For the next two weeks, Grownish is allowing the comedy to take a back seat as they dive deep into the Black Lives Matter movement, police brutality, and institutionalized racism discussions. In the same way a lot of other 2020 events are being presented out of order this season, the protests that filled the discourse last June have taken center stage in an open and honest way. 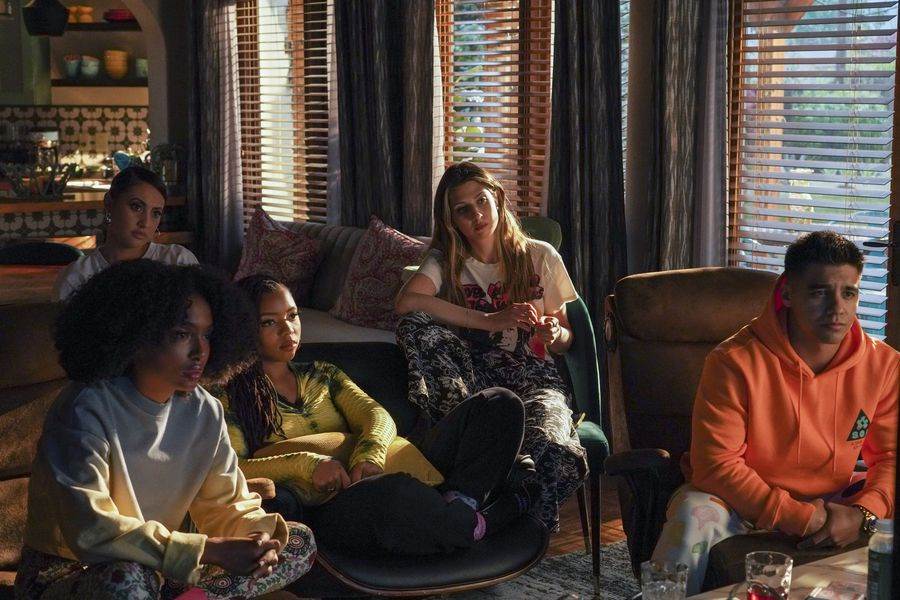 Doug, oddly enough, is the center of the episode. While another unarmed black man is shot by the police, Doug decides to stay away from the social media frenzy of hashtags and posts in memory. However, Luca’s sister isn’t having that. She can’t believe how tone deaf he is to post party promotion, all but ignoring the crisis going on in the streets.

Once the party starts, she stations herself at the front door, asking for petition signatures instead of an actual cover. Doug is livid, continuing his anger about the situation of performative activism. The whole group gets together to talk more about the situation as a whole. What does it mean to be a “bad black person”? Is there a difference between performative and active activism? What is the right response to continued violence against unarmed black individuals by police?

The conversation gets heated at time, with valid arguments coming from all sides. An instagram post can only do so much, especially when the person only posts instead of taking actual action. However, Doug feels that the system against black individuals has been put in place and there is no getting around it at this point. Aaron’s final words are about the power of activism and fighting for change. Without the work by hundreds of thousands of others, there would be no emancipation proclamation, no civil rights, no freedom at all. So shall they just sit and hope for the best? 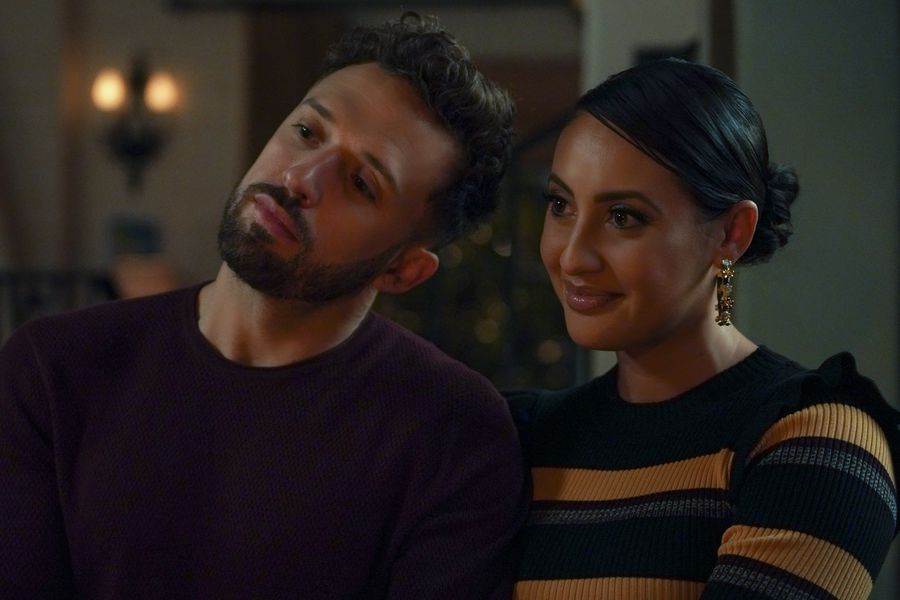 As news breaks that none of the cops involved with the shooting will be charged, Luca’s sister goes home defeated. Doug goes in to check on her and reveals the base of his thoughts, stemming from worry about himself and the greater black community in America. It’s hard to cope with such prominent anxiety when the anxiety is coming from a government and an institution, not something small like a bad job or fraught relationship.

The next day, another unarmed black man is shot by police and Doug has had it. He rushes to Aaron with the intent of changing his ways and working to fight for the cause. This week’s episode is a two-parter and the conversation and the fight for equality continues not only on screen, but everyday off screen as well. Study Hall Notes aren’t necessary this week, so I suggest that after watching this week’s episode, seek out other wonderful pieces of media discussing the topics presented (such as Ava Duvernay’s 13th) and look into some charities that will benefit the continued efforts (like the NAACP).