FX has ordered Retreat, a new limited series from Brit Marling and Zal Batmanglij about an amateur sleuth as she attempts to solve a murder at a secluded retreat. 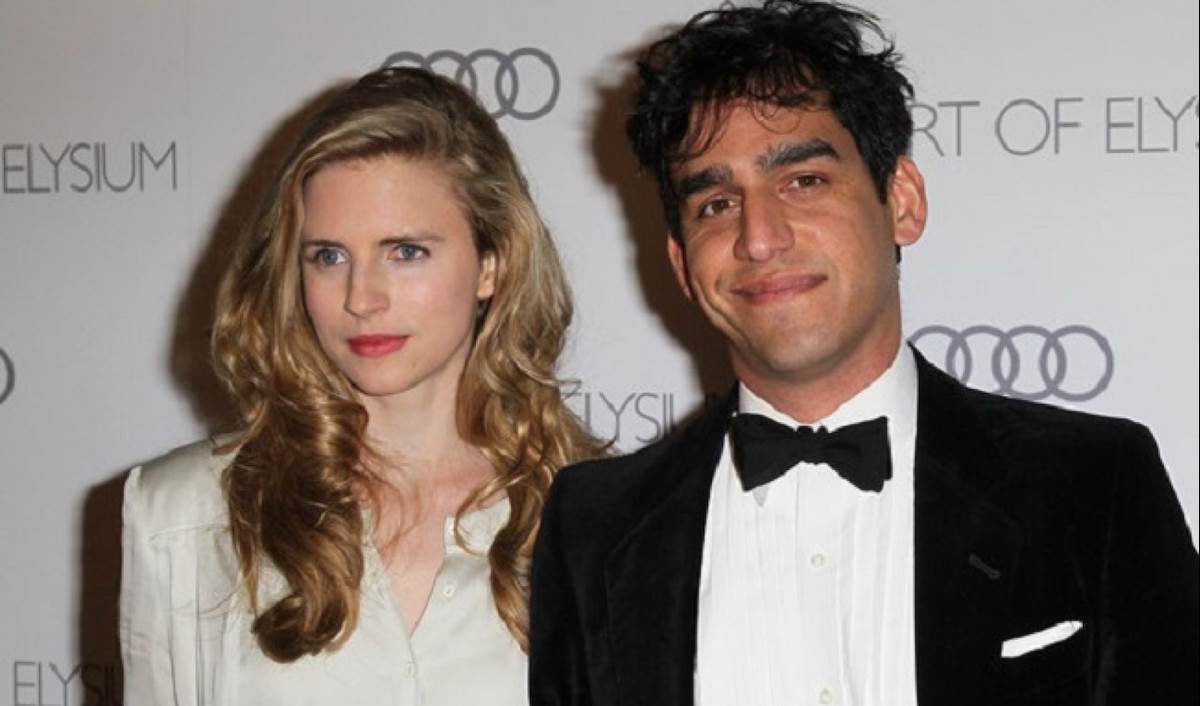