FX has renewed the hit comedy series What We Do in the Shadows for a fourth season ahead of the third season’s debut on September 2nd. 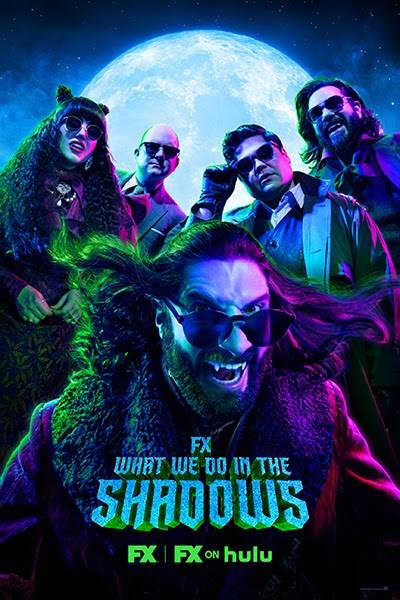