Disney Channel just announced a new DCOM based on the novel From the Desk of Zoe Washington being produced by Kerry Washington. 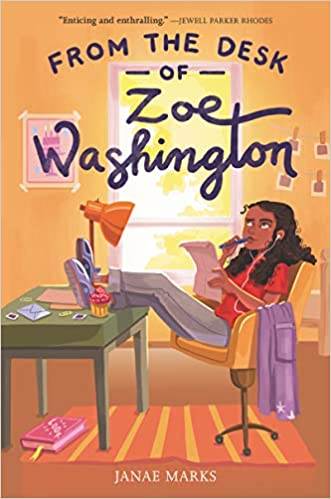