Guillermo, modern-day descendent of Van Helsing and wannabe vampire, just slaughtered the entire Vampiric Council. Nandor, Nadja, Laszlo and Colin Robinson have been saved, but they also now know that Nandor’s familiar is capable of slaughtering them at any time. Where does What We Do in the Shadows go from here? Season three begins September 2nd with a double-episode premiere on Thursday, September 2nd at 10:00 pm. 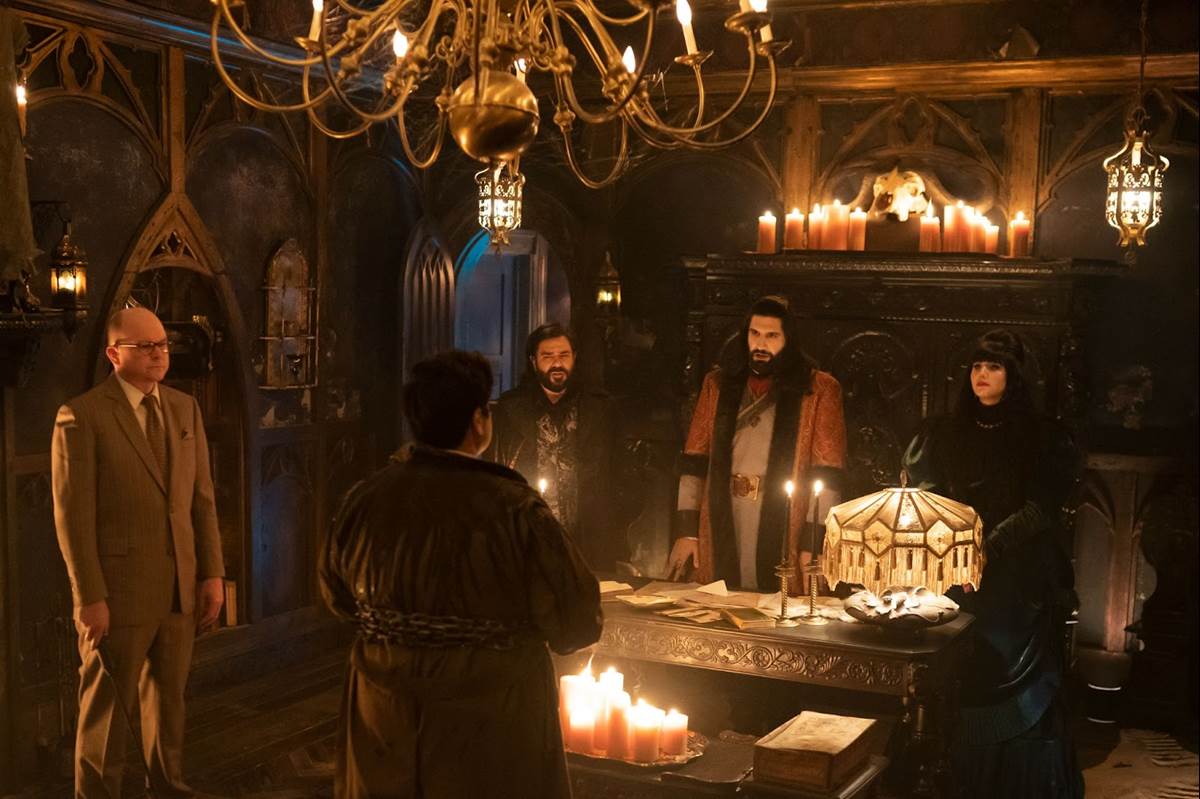 Newly appointed to lead the Vampiric Council, the four Staten Island vampires with a camera crew following their every move now find themselves fighting internally for power. WIth Nandor distracted by his renewed interest in taking a lover, will he let one of the other vampires take control? Will Guillermo ever become a vampire? Some of these questions might be answered this season. 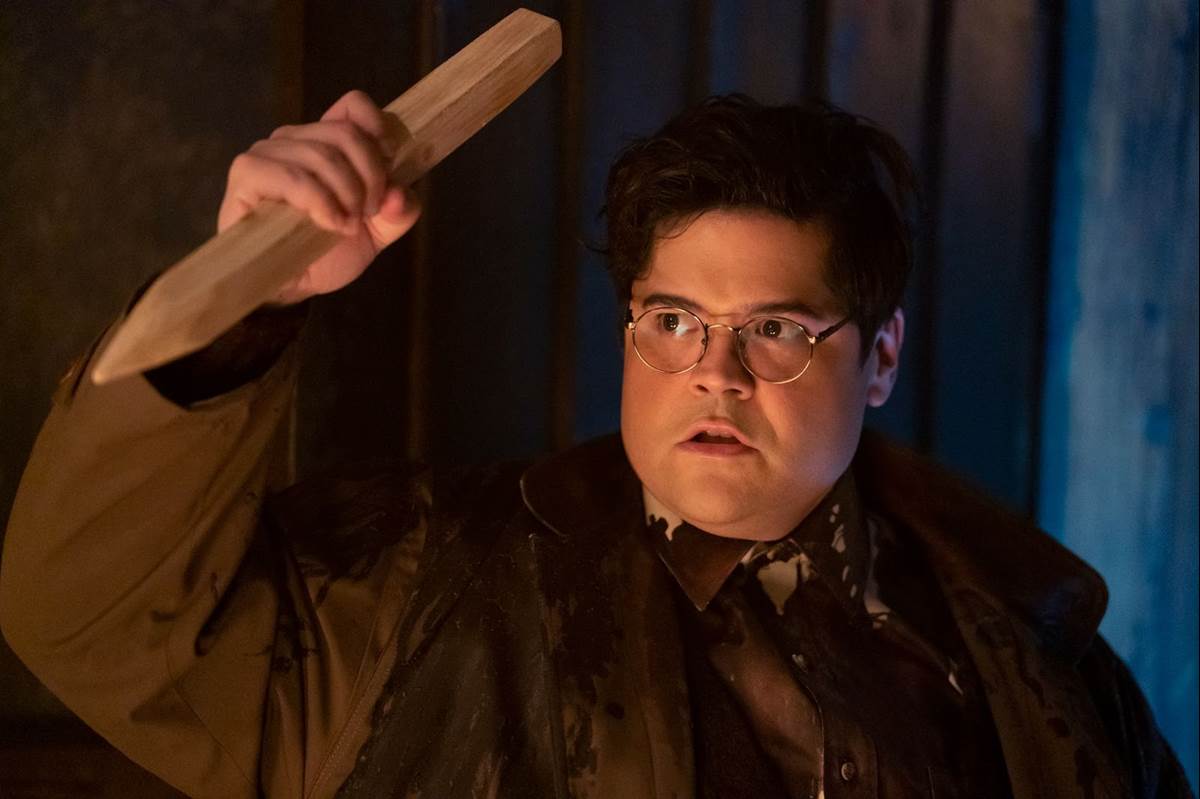 With a new setting to explore through the headquarters of the Vampiric Council, the change of scenery also does wonders for the show. So much of the comedy comes from these centuries-old vampire characters interacting with modern humans, which is also what works so well about Hocus Pocus. Swap witches for vampires and increase the use of language and profanity to a TV-MA rating and they’re delightfully similar.

The third season of What We Do in the Shadows shows no signs of waning in quality. If anything, the series gets better and better with each season. All mayhem will break loose this season in Staten Island and you won’t want to miss a moment of it.

I give Season 3 of What We Do in the Shadows 5 out of 5 wears of the cloak of duplication.

Season 3 of What We Do in the Shadows premieres Thursday, September 2nd on FX, with new episodes streaming the next day on Hulu.