Arguably, the most memorable character from the 2009 Pixar Animation Studios Feature, Up, was a heartwarming dog that, thanks to a special device, can talk. That dog, Dug, now has his own series coming to Disney+ on September 1st with Dug Days. 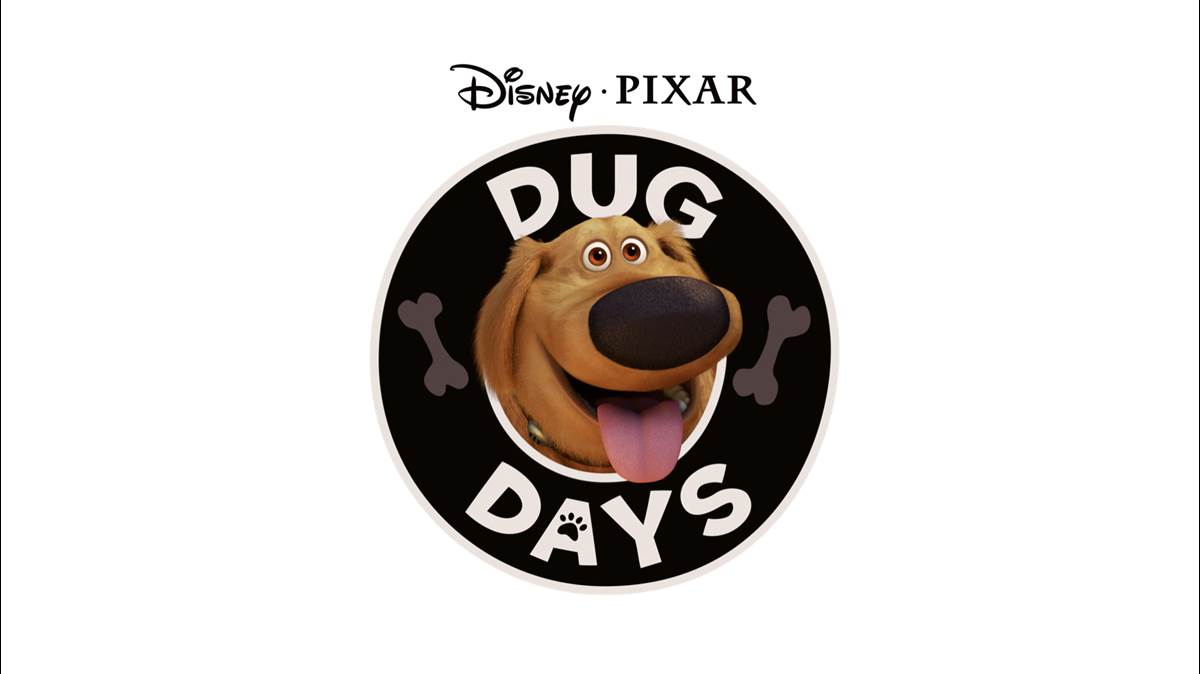 Bob Peterson, who co-directed, served as a screenwriter, and provided the voice of Dug in the Academy Award winning Up, returns to Dug Days as director and writer of the series, also reprising his role as the titular canine. Kim Collins produces the new series.

Fans of Up may recall that with Carl (and Charles Muntz, technically speaking) Dug has basically been all over the world. But Dug Days introduces us to a whole new world for Dug, a suburban backyard. According to Bob and Kim, they wanted to keep the setting simple, to emphasize character, to give focus to the feelings of a dog that can be intense, pitching stories about territoriality, nurturing, protection, fears, and the super senses of a dog, like smell. At times in the series, we see this even played out through “Smell-O-Vision” which Kim says “took a lot of iteration and collaboration to kind of land on what that look would be from that initial design.”

Viewers will see the “Smell-O-Vision” a few times throughout the series, especially since Dug is sort of like a 4-year old, according to Bob, with huge emotions and curiosity and if someone or something starts tearing up his toys, he’s going to react. 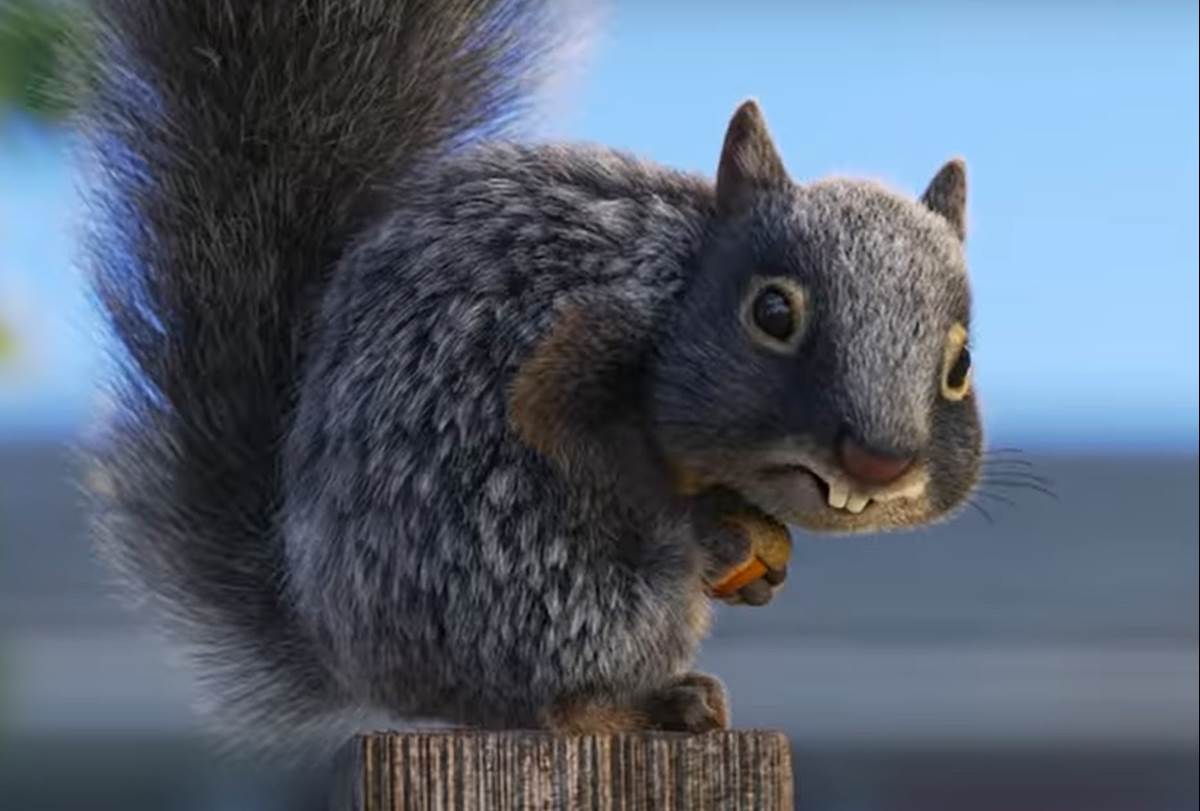 Not only is the backyard introduced to us, we are also introduced to Squirrel, Dug’s adversary(?) in the new series. Yes, he was always off-screen in Up, but in Dug Days, Squirrel has a lead role appearing throughout the series. It’s when Dug and Squirrel appear together that the Pixar realism, even while caricatured, is pushed to its limits alongside the wacky cartoony antics of the pair, almost harkening back to Disney’s classic canine, Pluto and his rodent adversaries Chip and Dale., with Bob even saying while laughing “Yeah, we pushed it with Squirrel a bit.”

At its heart, Dug Days is really about how Carl and Dug take care of each other, and with dogs being such a big part of our lives, the stories found in Dug Days are hugely relatable. No accident since several of the stories we see come from personal experiences. In the Fireworks episode (which you can hear Bob speak on in the interview below), Dug reacts to some fireworks at a nearby celebration, launching into a comical, but all too familiar scene for anyone who has a dog afraid of the loud noises caused by the flowers in the sky. In other instances, we see Dug get a bit territorial over some favorite toys of his, all of which can only come from someone who has had a beloved dog as a pet.

Fans of Up might even hear a familiar voice or two. Not only does Bob Peterson reprise his role as Dug throughout the series, Ed Asner returns as Carl Fredricksen, and Russell is back as well. But wait a minute? Isn’t Russell 12 years older now? Dug Days takes place almost immediately after the events of Up so that won’t work, right? Bob and Kim explain that they were able to take some recordings from 2008 that weren’t used and edit them together, so when we hear Russell in Dug Days, it’s the original voice actor Jordan Nagai reprising the role of Russell. Rounding out the cast, Simon Helberg voices Squirrel and Sarayu Blue voices Blue Jay in the Science episode, and Keisha Henry is Carl and Dug’s neighbor in Puppies.

While on the topic of familiarity, fans can be sure to find some familiar objects in the form of Easter Eggs throughout the series. Bob and Kim were quick to point out a ferris wheel from Toy Story 4, but even more subtle homages to Up like a now-ceramic bullfrog that was the same model of the bullfrog that Carl woke up next to on their adventure in the film. Carl and Dug’s new home (remember, the home in Up now rests near Paradise Falls) address is 333, which Bob explains was the house number of his grandparents. The house also just happens to reside right next to Russell and his mom. While we see Russell in the series, Bob and Kim hold out hope that maybe we’ll see other Up friends in the future, except for maybe Kevin, as she is likely living her life on the tapui, but they teased the idea of Alpha and some of the other Dogs making an appearance in the future.

I was fortunate enough to spend a few minutes with Bob Peterson and Kim Collins, where we talked about Dug Days, Dogs, and Easter Eggs and you can check that out below!

All five episodes of Dug Days debut on Disney+ on September 1st.