Neil Patrick Harris Wants to Guest Star on “Doogie Kamealoha, M.D.” If It Gets Renewed for Season 2

“You don't have to have seen the original to understand it and appreciate it,” actress Peyton Elizabeth Lee said about the Doogie Howser spinoff series, Doogie Kamealoha, M.D. “But if you have seen the original, there are all of these little Easter eggs and all of these little times where we pay homage to the original and keep the spirit of the original alive.” At the TCA Summer Press Tour, the cast and creative team behind the upcoming Disney+ original series gave insight into how it got made and why viewers should check it out on September 8th. “There were a few key things I remember from growing up watching the show, and one of them was definitely the theme song,” executive producer Kourtney Kang explained about some of the elements the show has retained from the original. In the show, the song has been redone on the ukulele, performed by Jake Shimabukuro. Another element from the original that Kourtney had her heart set on was having a friend like Vinnie who would climb through Lehala’s window. “As we were looking for the perfect house for the Kamealoha family to live in, in Hawaii, I kept saying, ‘It has to be two stories. Steph loves her so much, she's climbing up two stories to climb in this window. It's just not the same if it's a one-story house.’” The show also updates the journaling from the end of each episode with video diary messages about the events of each episode.

Unlike most reimaginings, spin-offs, or continuations of a show, Doogie Kamealoha, M.D. is set in a world where Neil Patrick Harris was an actor who played a character named Doogie Howser on TV, which is how Lehala comes to be nicknamed “Doogie” as a teenage doctor. “Apparently [this] is a thing that happens sometimes to young doctors,” Kourtney Kang revealed. “They get nicknamed Doogie, so we thought it was fun that she's nicknamed Doogie.”

The original series was created by the late Steven Bochco, whose wife and son are both involved with the project. “The idea of working with Melvin [Mar, EP] and Jake [Kasdan, EP] is just beyond imagining, they're so talented. And then when they brought Kourtney, it was sort of like, oh, Steven would love these people. We felt very confident going forward because they were always so respectful of what he had done and also respectful of the ideas behind the concept, which is the child prodigy, the kid that doesn't fit in either world.” Jesse Bochco’s relationship with Jake Kasdan goes back two decades, but what really got him on board with the series was Peyton’s audition. “Peyton blew our faces off, and here we are,” he shared. 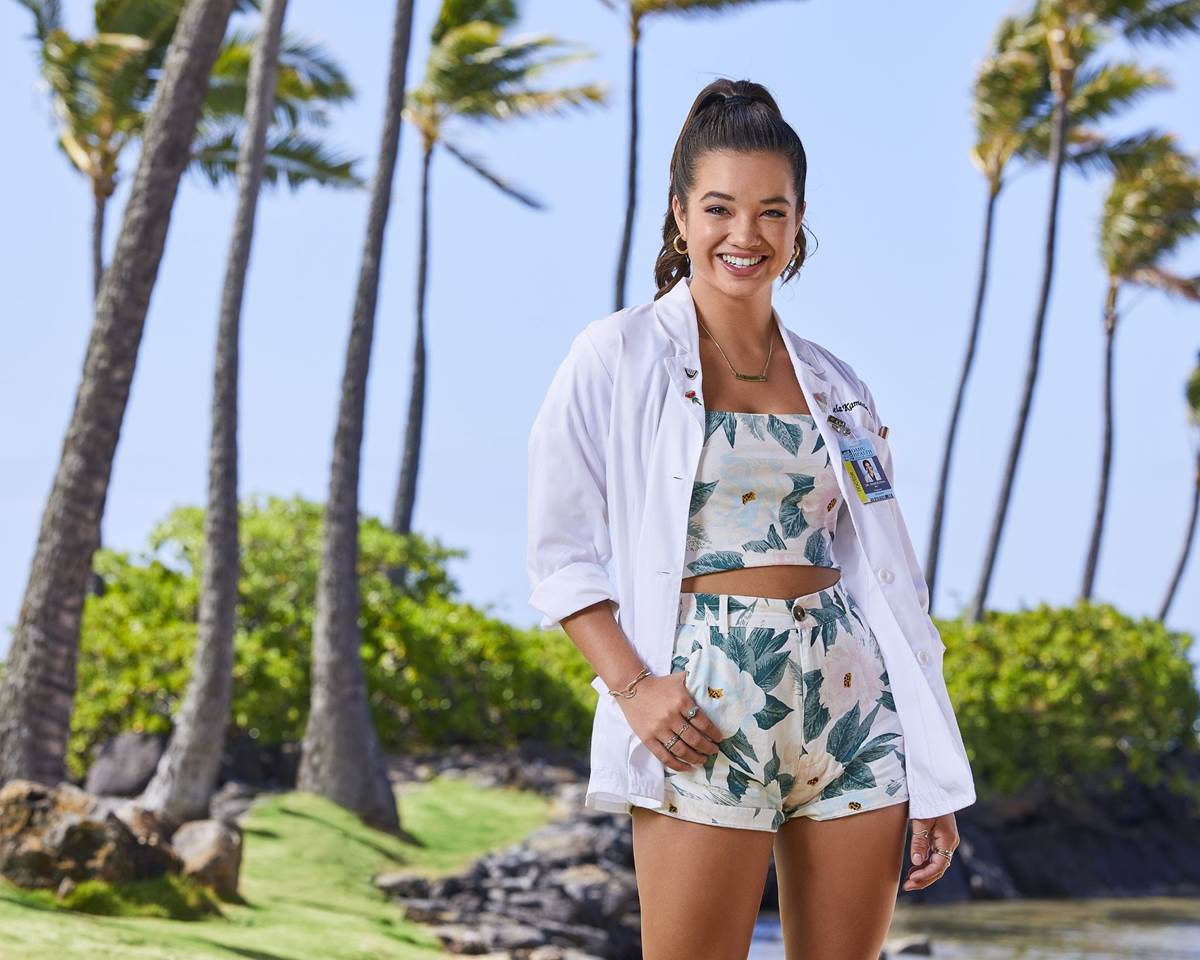 As for Neil Patrick Harris, while fans won’t get to see him in this first season, he is on board with turning up at some point. “I worked with him for nine years on How I Met Your Mother,” Kourtney explained, adding that she kept him in the loop on what they were doing and he was very supportive of the project. “We were trying to get him to come out season one and do something with us,” she added, saying that the logistics during the pandemic made it challenging. “Knock on wood, hopefully we get to do a second season and hopefully we get to bring Neil out to Hawaii and finally have Neil and Peyton meet.”

In order for that to happen, the first season needs to be a success. You can help make it so by streaming Doogie Kamealoha, M.D. on Disney+ when it premieres September 8th.