ABC just announced that the original cast of The Wonder Years will guest star on ABC Comedies on Wednesday, October 13th, taking over the network for the night to celebrate the launch of the reimagined series. 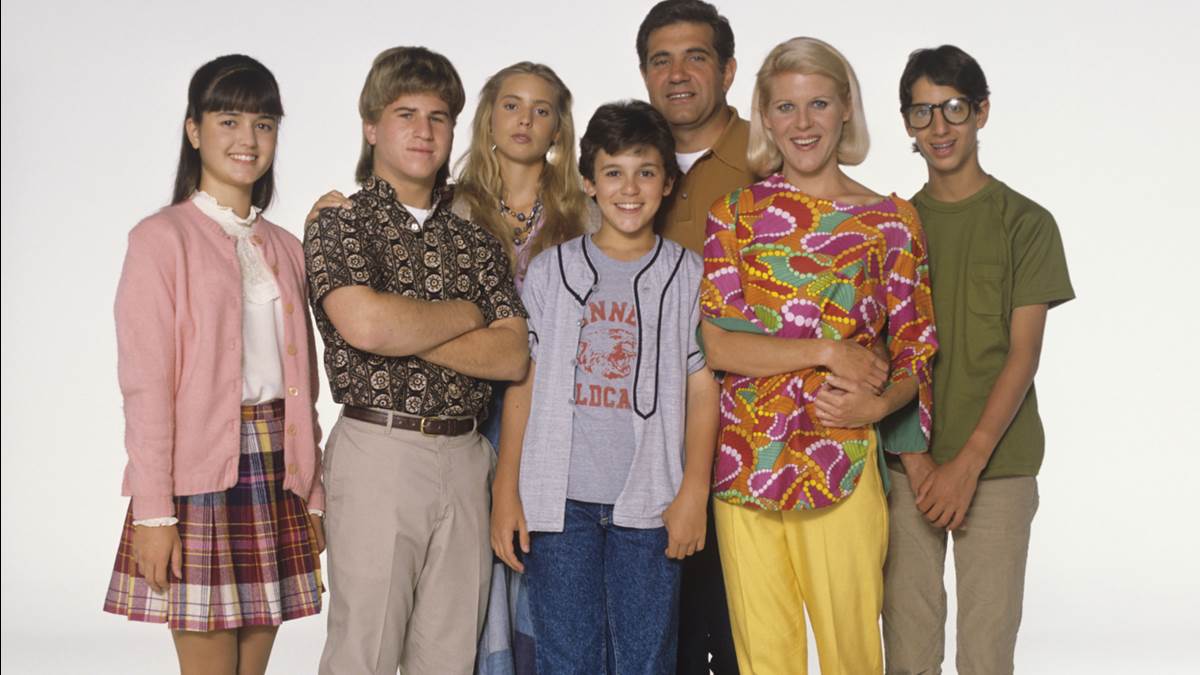