When The Wonder Years premiered on ABC in 1988, it was looking twenty years in the past to 1968. If you were to remake it today with that exact same premise, the show would be set in 2001. “The difference between now and the late '90s or early 2000s does not seem to be as different as when the original came out,” executive producer Saladin K. Patterson said at the TCA Summer Press Tour. “We really gravitated towards sticking to the universe, The Wonder Years universe of the original, and really looking at this Black middle-class perspective during that time because we haven't really seen that represented on TV and film before.” 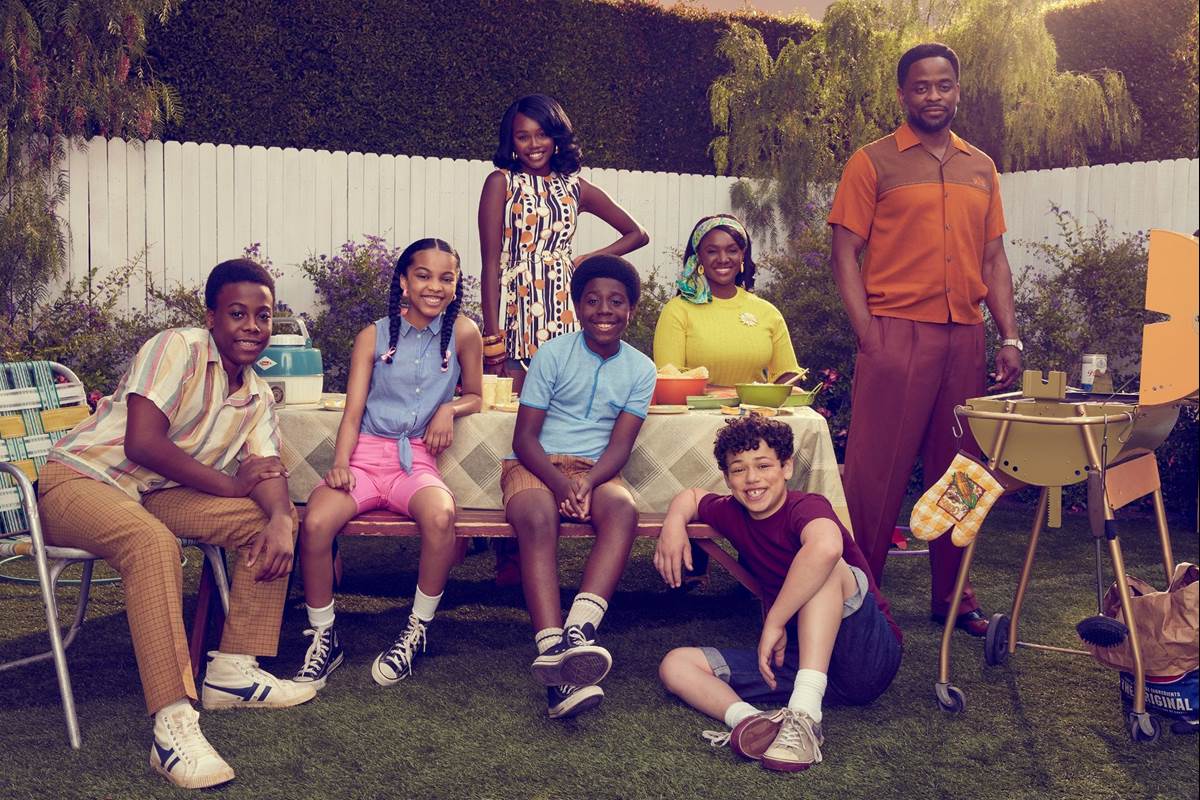 “When you think of this time period in Black America, you don't really think of middle-class Black people,” producer Lee Daniels explained about what attracted him to the project. “You think impoverished; you think of what the media portrayed us to be. This really sits with me and Saladin because we are around the same age… This is our story; a story that hasn't been told to America.”

Helping to tell that story is someone that fans of The Wonder Years should be very familiar with, Fred Savage, who produces the show and directed the pilot. “There's a lot of elements of this show that feel very comfortable and familiar to me, and to an audience as well,” the actor who played Kevin Arnold shared. “We're maintaining a similar tone, a similar blend of comedy and truth, the same idea of a narrator looking back on his youth with the wisdom of age, but there are things that are incredibly unique about this show. The fact that it's a brand-new family, brand-new characters allows us to maintain some of the things we loved about the original, while also telling a wholly unique and new story with new people.”

Playing the boy at the center of the show is Elisha “EJ” Williams as Dean Williams, which allows the young actor to step into some important moments in history, including the assassination of Dr. Martin Luther King, Jr. “Being able to just learn about it, and then re-enact it, I'm not going to lie, I cried,” EJ revealed, approaching that moment from the perspective of a kid during Black Lives Matter movement. “It was definitely hard to process even though I've already learned about it, but sometimes when you're in too deep of a situation, you'll just start thinking things that you would have never thought you would think, which is definitely something that has happened to me.” 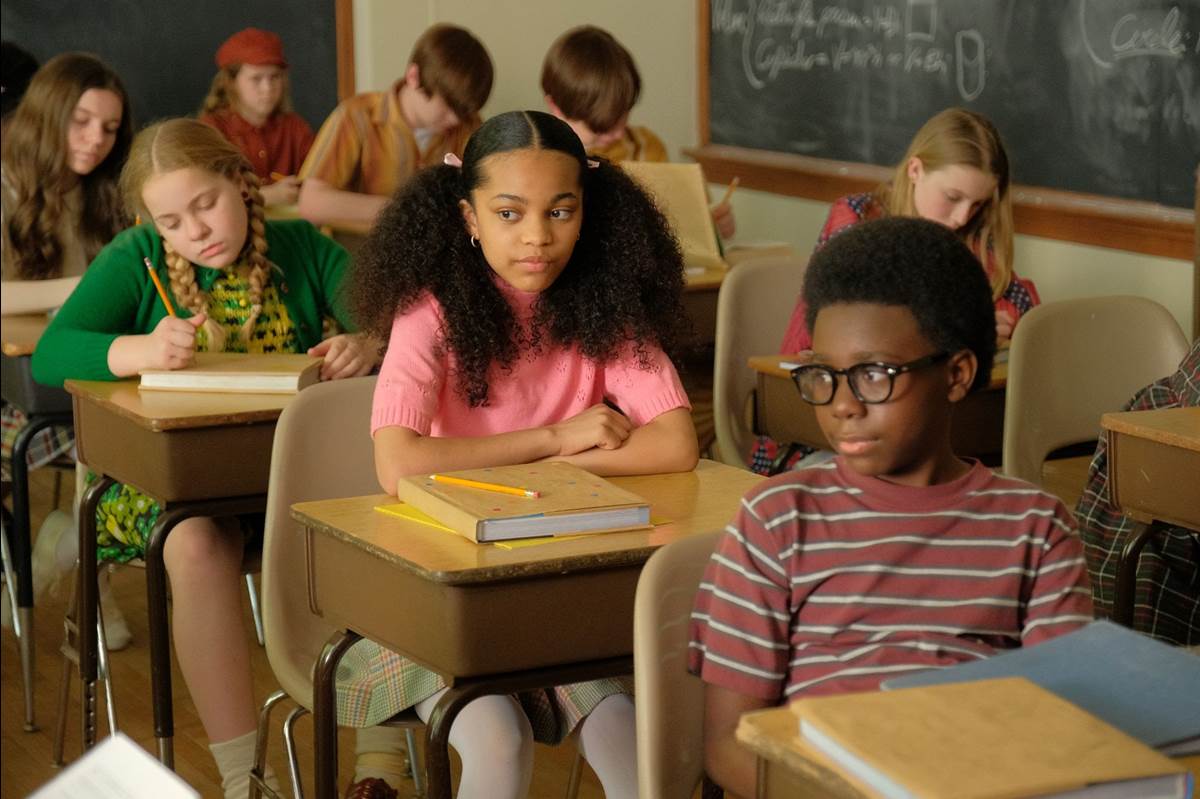 Playing Dean’s mother Lillian is Saycon Sengbloh, who felt right at home in the setting of the show. “I love the ‘60s style, I've always called myself a vintage pop soul,” the actress shared. “I love the popular styles of the '60s. The clothing; they fit me so nicely. I'm so proud of our costume designer, Ceci. And also I have to throw in the hairstyles. It's a lot of fun.” For the record, the cast was in costume during the Zoom call, taking a break from filming to answer questions about the show.

“What's interesting to me about even exploring this world in this time period is you see the trauma, you see the hurt, you see the strength of the people during that time,” actor Dulé Hill said, who plays Dean’s father Bill about why this version of The Wonder Years will feel poignant to viewers. “You reflect on where you are now and you see that same strength, that same power, that same fortitude to press on forward that has always been there for people who look like me.”

“There's so much Blackness on this damn show,” Lee Daniels excitedly proclaimed. “Over the years, we have been brainwashed by studios and networks… Darker people have not been represented on television as a family, as a unit. What Saladin was specific about with the casting was that they all look like him; they all look like my relatives. They weren't representative of what white people thought Black people looked like. So this is a first, and I'm really excited about it.” 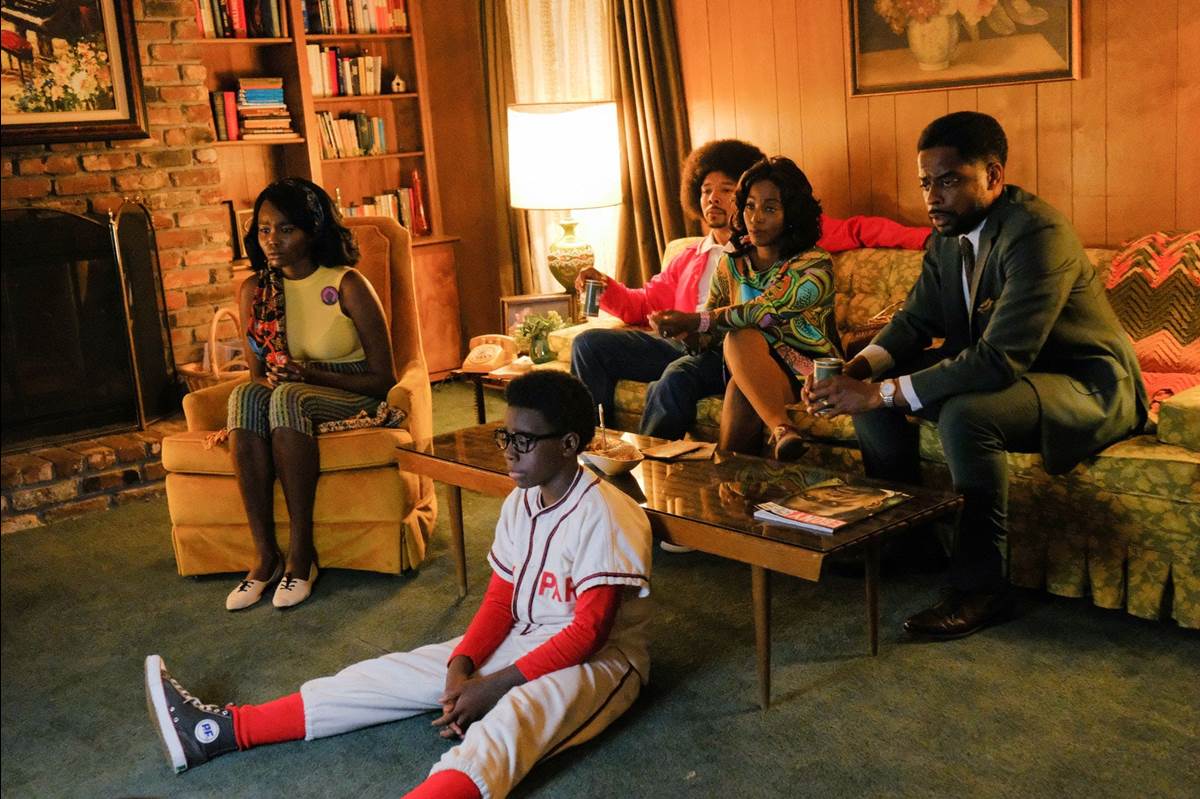