Cancel culture is a topic that requires a deft conversation. While this episode kept trying to have a lot of things to say about the concept of cancelling individuals based on their merit and actions, no real arguments were made. When it comes to “cancel culture,” we followed Zoey’s specific situation. There’s a lot of nuance to be had with all “cancelling” conversation, and while this was a nice episode overall, the idea that it had a lot to say about cancel culture just was present. 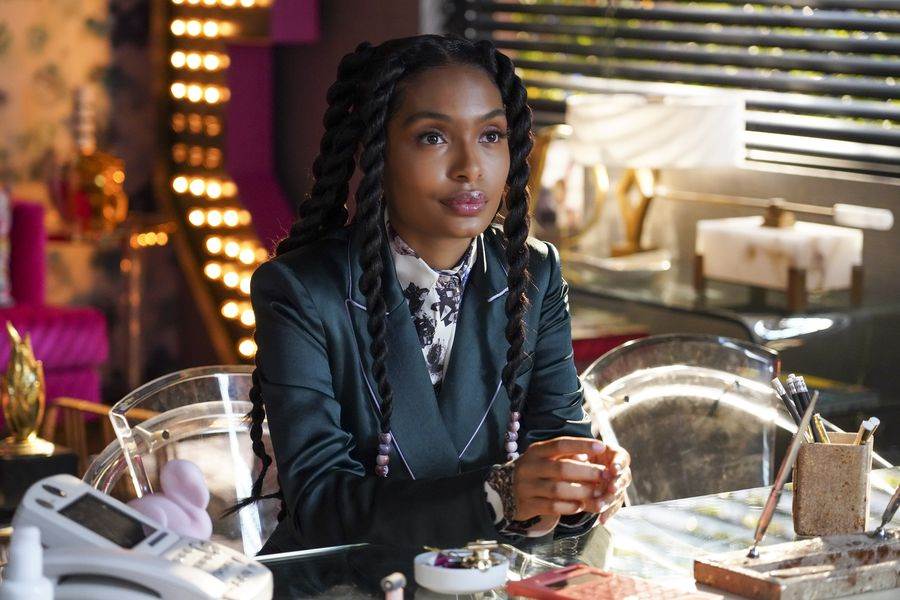 Zoey is, of course, reeling from Luca’s tweet calling out Esme for stealing her jacket design. This is the opposite of what Zoey wanted to do. She had come to terms with losing her work and the credit to go along with it. Her main concern was avoiding throwing a black woman in power under the bus, which is completely understandable. After confronting Luca, he agrees to take down the tweet, but still feels that it's necessary for the greater good.

In typical social media fashion, nothing ever disappears from the internet and Zoey’s conundrum only grows. With #CancelEsme tweets taking over the discourse, Zoey has to fix this issue and fast. Her idea to Instagram live a response to the matter goes horribly wrong and only digs a deeper hole.

Esme eventually calls her into the office to discuss next steps and there is some mad genius work happening that is simultaneously evil and brilliant. Zoey sort of agrees to fire herself (reverse psychology is a fickle mistress), but as she’s walking out, demands to take her pride upon her exit. She storms back into Esme’s office and demands to take her original design and jacket with her, reversing the reverse psychology. It is some mentalist level pettiness. Zoey is able to leave on her terms and uses this as a stepping stone to make her own decisions for her own life. 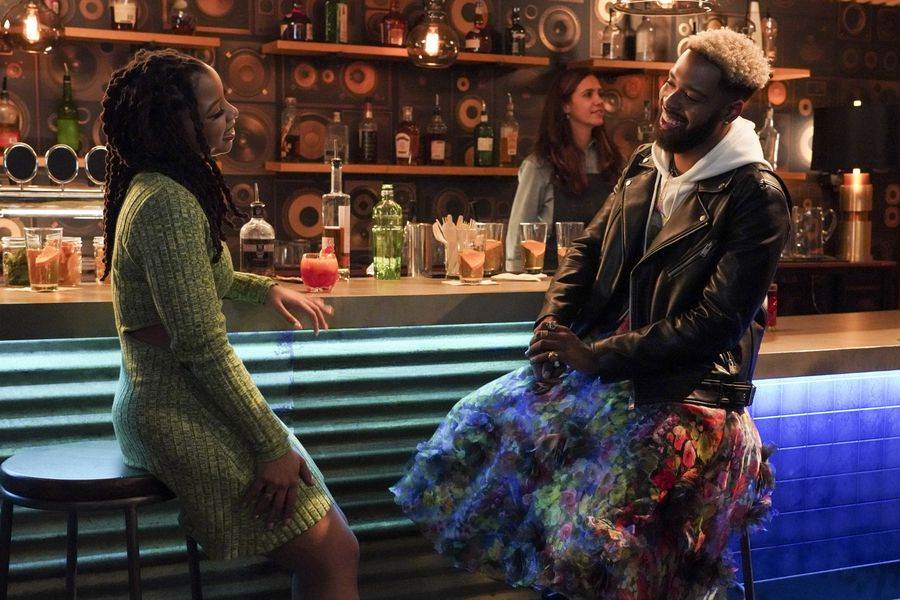 This is crucial, because Luca and Aaron get into a tiff over Zoey. Luca thinks the tweet calling out the situation was essential, while Aaron wants Luca to stop talking about Zoey like she’s his girl. The moral? Why not let Zoey have a say in her own life. Zoey ends the episode with a renewed confidence that is a great step on the road to graduation.