There’s a breeze in the air, the birds are chirping, and we’re witnessing the downfall of Trent. What a lovely end to August. Yes, our least favorite toxic-masculine caricature has finally received ample consequences for his insanely controlling team leadership skills. I’m confident I’ll be able to sleep better tonight knowing he’s been taken down a peg. 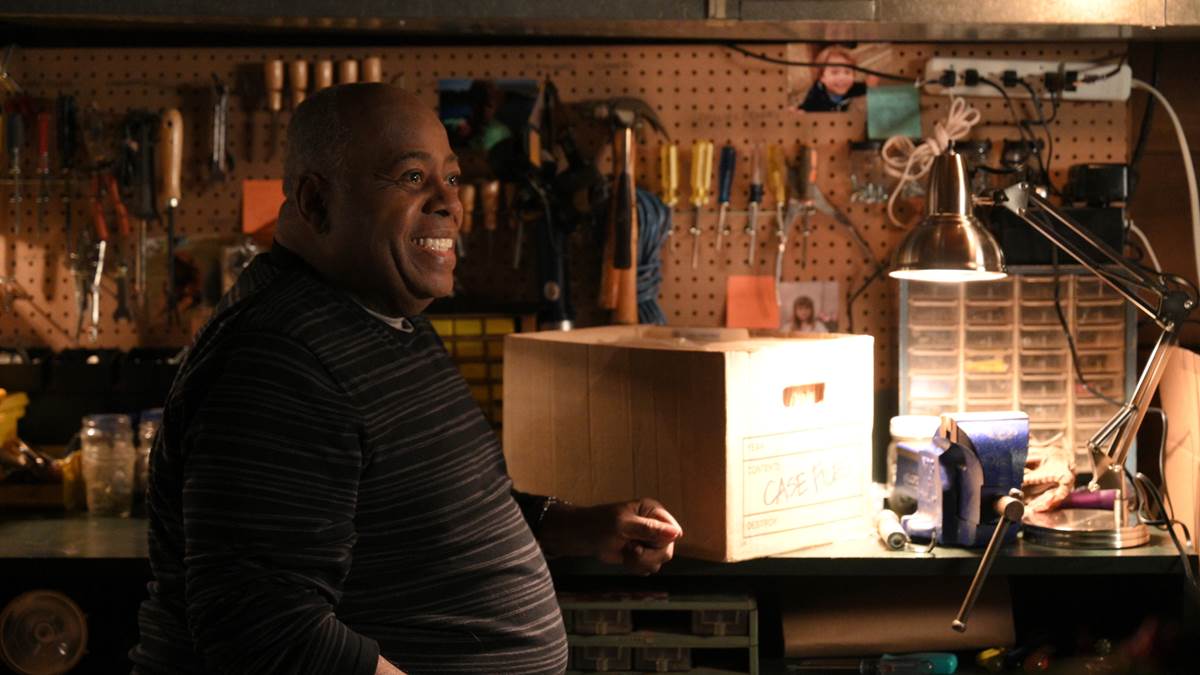 This week’s episode covers the plot to take down a fugitive who has attacked his previous landlord for kicking him out of his apartment. At first, the “fugitive” seems nimble and quick, with only outsmarting the feds on his mind. He’s flipping out of doors, he’s setting up booby traps, he’s a modern day MacGyver.

However, as more information is found by Xavier about this runaway suspect, there’s more to the story than meets the eye. Since Xavier is repeatedly told to wait back at base by Trent, he uses the time to research the case more in-depth. We soon find out that this fugitive is an Iraq War veteran, with a history of PTSD.

On top of that, the landlord who kicked him out physically assaulted his dog. The dog has become the man’s crutch and best friend, especially after saving his life on the war front. Turner and Xavier find him hiding out in a cabin in the woods not to evade the police, but just to get away from everyone in general. His PTSD is, for lack of a better phrase, flaring up and he needs to be alone to cope.

Luckily, Xavier and Turner go in with a calmer hand than Trent’s war-or-die mantra and grab the veteran and his dog to ensure both of them are safe and taken properly by the Marshals. Turner even brings the dog to Erica to help become a trainer for upcoming pups. CUTE. 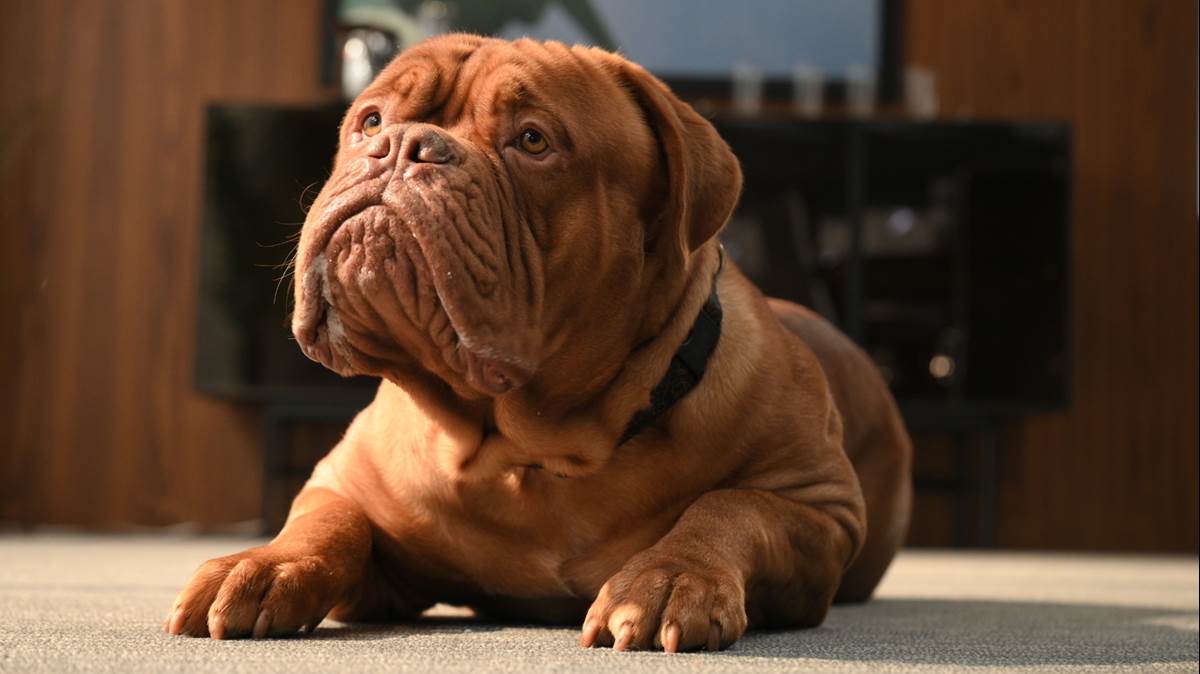 Speaking of Erica, the love triangle continues with Erica teaching Turner how to waltz, just for him to go dance with Brooke at a fancy gala. Thanks, I hate it!

Laura and Turner, throughout the episode, are becoming suspicious of their dad’s old partner David, but alas, he’s just been trying to solve his final case, too. We are halfway through the season and have gotten nary a single real clue as to what this case means. I have places to be, let’s hurry this up, T&H!