Welcome to ‘The Riordan Report’. At the end of each month, this new feature will recap all the exciting news from the written page to the silver screen about author Rick Riordan and his work, as well as the authors of the Rick Riordan Presents imprint at Disney Publishing Worldwide.

September is going to be a busy time for the Rick Riordan Presents imprint. On September 7th, Lori M. Lee’s debut middle grade novel Pahua and the Soul Stealer will be released. The story is about Pahua Moua, an eleven-year-old girl who stands out in her small town in the Mid-West. Being the only Hmong girl at her school she faces rejection by her peers and insults for being different. To make life more difficult, Pahua sees spirits everywhere she goes. When her brother Matt’s soul is taken by a vengeful spirit, Pahua claims her lineage and travels amongst the realms to save her brother. Pahua is a stand-out addition to a library well stocked with heroic characters. Look for my review in the next week. 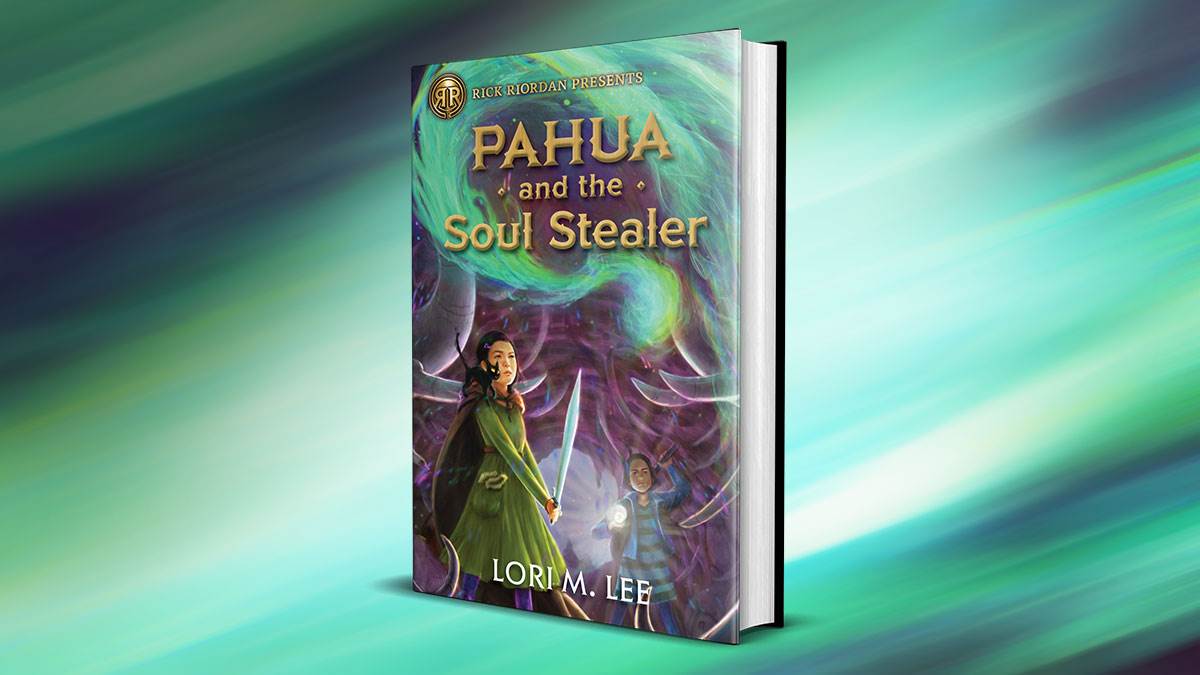 You can join the upcoming book tour for Pahua and the Soul Stealer by clicking here.

The end of the month brings a team up of Avengers level proportions with The Cursed Carnival and Other Calamities. Comprised of short stories from Rick Riordan Presents authors Carlos Hernandez, Roshani Chokshi, Kwame Mbalia, Yoon Ha Lee, J.C. Cervantes, Rebecca Roanhorse, Tehlor Kay Mejia, Graci Kim, Sarwat Chadda, and Riordan himself, fans will delight in revisiting the worlds and characters they have created. Riordan steps out into a new avenue of storytelling with a Celtic mythology story that’s just as exciting as his past work. The Cursed Carnival and Other Calamities is a must have for fans. New readers will easily jump into the many worlds created by this talented roster of literary magicians. Carlos Hernandez hits it out of the park with the first story bringing readers back to Culeco Academy in Miami with his beloved characters Sal and Gabi. Kwame Mbalia gives Gum Baby the lead in his contribution, followed by delightful tales from a variety of mythologies. 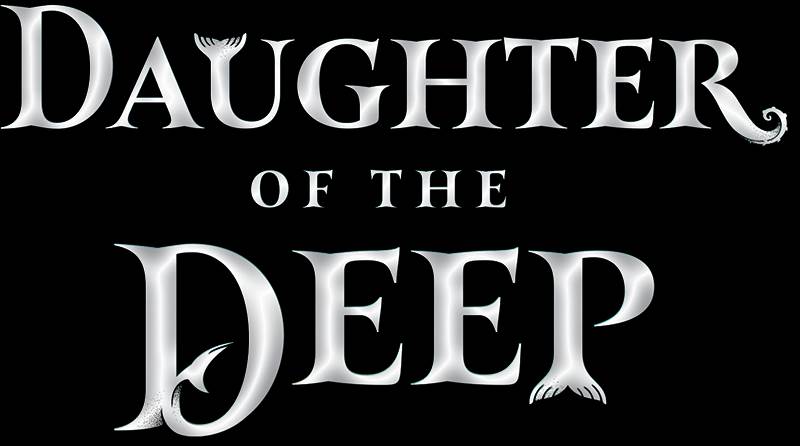 October is still several weeks away but if you wish to attend one of the virtual events for Rick Riordan’s forthcoming book Daughter of the Deep, then you might wish to reserve your ticket now before all the spots disappear. 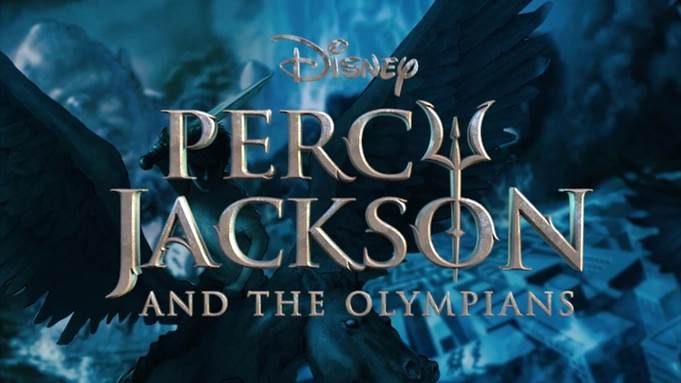 Riordan shared his experience about recent meetings with Disney executives of the numerous divisions of the Disney television organization. While the famed author was self-deprecating about his own understanding of how television works, he did say that it was great to have everyone on the same page in the development, and to quote Riordan, the executives are “all in” about making the show in the right way. Fans worldwide have flooded Twitter and other social media platforms with their love of the Percy Jackson books and the desire for a faithful adaptation of the beloved novels.

The author is quick to remind fans that there still isn’t an official green light for the series, but progress has not stopped. According to Riordan, the writers for the show have mapped out the first season for every episode with each scene being sketched out so that discussions about creature work can begin for when the eventual approval is given.

When might the Percy Jackson show premiere on Disney+? Riordan had stated he thought an optimistic guess was in 2022 which he has now revised for 2023. He is quick to state on his website that this is only his guess, so it shouldn’t be taken literally.

What does it mean? The author of the Percy Jackson series, which has been on the New York Times bestseller list for over 500 weeks, is on board and collaborating with his wife Becky and Disney executives on the best way to bring Percy Jackson back to the screen. We can trust Riordan on his word that he is happy with the development because in the past Riordan has been blunt about 20th Century Fox and their original big screen treatments, which strayed far from the content of his books.

Next month brings more books and book tours with Riordan’s Daughter of the Deep and Kwame Mbalia brings his Tristan Strong series, Tristan Strong Keeps Punching to a conclusion.