The Halloween season has now officially begun in Central Florida, thanks to the start of Halloween Horror Nights 30 at Universal Studios Florida this weekend. After a year off, the terrors are back to celebrate a big anniversary with all kinds of nightmares, old and new. 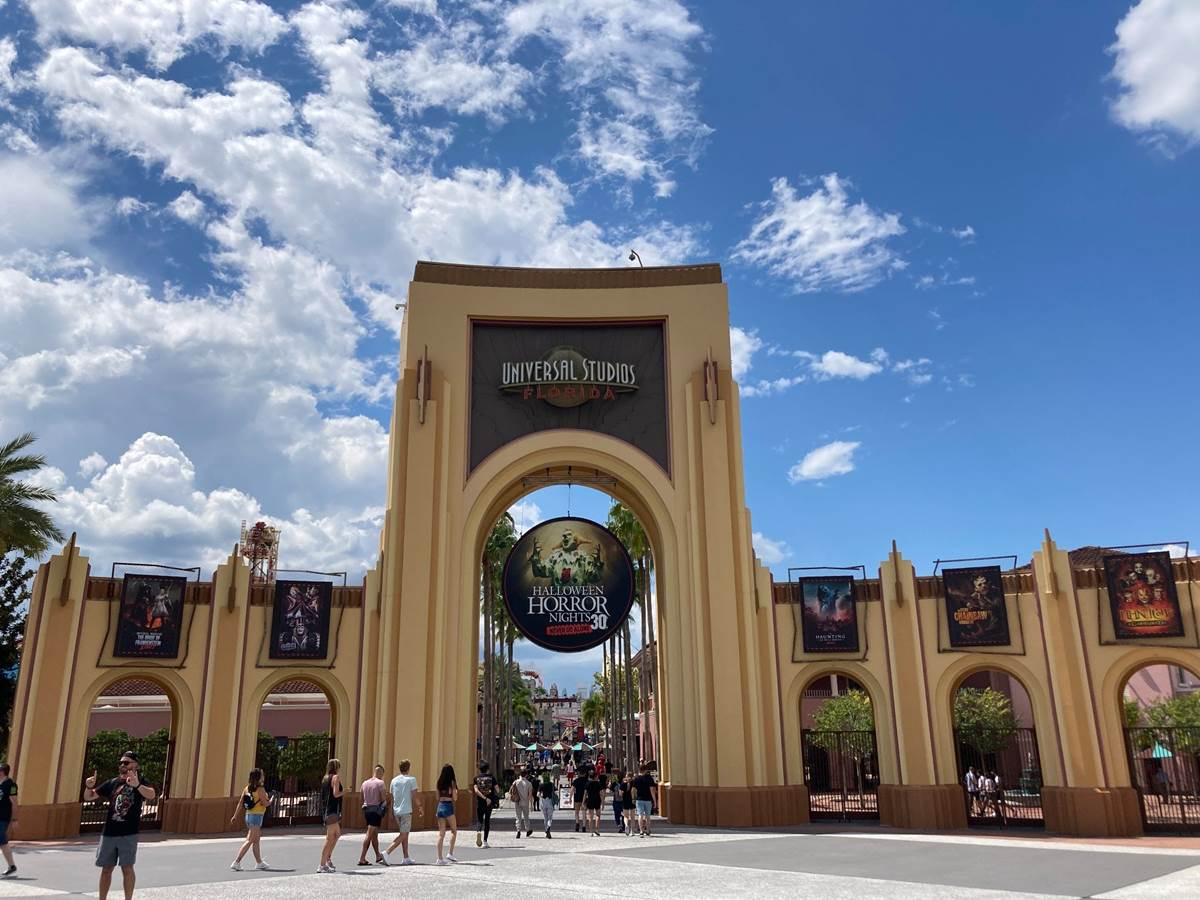 Let’s start with this main event. Guests looking for a good scare can find plenty to go around in the 10 haunted houses featured at this year’s event. Some of your favorite horror properties are brought to life this year, including The Texas Chainsaw Massacre, Beetlejuice and The Haunting of Hill House. All of the houses based on these properties will put you right into your favorite scenes. Of those three, the big standout is Hill House, which perfectly recreates seemingly every scene (yes, even THAT scene) and hits you with scare after scare until you’re begging to leave that living house.

The remaining seven houses are based on original concepts, except for “The Bride of Frankenstein Lives,” which could fall into either category. Guests will encounter evil tooth fairies, bizarre creatures, blood-thirsty killers and all of their favorite characters from the 30-year history of the event. In fact, in “HHN Icons Captured,” Jack the Clown and all of the other icons of years past will terrify guests as they walk through their twisted halls. The other standout of these houses is “The Wicked Growth: Realm of the Pumpkin.” Scares are abundant in this one so be prepared for an intense experience, but there are also a lot of mesmerizing scenes to take in as well.

For more details on all of these houses, check out the video below:

Guests wont be safe simply by staying out of the haunted houses. The streets are filled with horror as well in the five scarezones throughout the park. Many of the zones bring back some of your favorite characters from years past, including Eddie, the brother of Jack the Clown, who has his very own zone in “Lights Camera Hacktion: Eddie’s Revenge.” Some other familiar characters can be found in the Crypt TV scarezone, which features nightmarish creatures like the Look-See. Brand new characters can also be found in “Seek and Destroy” where an evil machine is harvesting the remaining humans.

For a look at all five of these scarezones, check out the video below:

Two very different shows can be found at this year’s event. In the Fear Factor theater, guests can enjoy “Nightmare Fuel,” a variety show filled with pyro, magic, aerial acts and much more. It’s a truly wild experience that should not be missed.

On the lagoon, a familiar shows makes a return with “Marathon of Mayhem: Carnage Factory.” Fountains, projections and music put you in the middle of all of the chaos of this year’s event. The show features scenes from The Texas Chainsaw Massacre and The Haunting of Hill House, as well as all of your favorite HHN icons. Jack the Clown leads the charge into his Carnage Factory.

Check out “Marathon of Mayhem: Carnage Factory” below:

This year’s event features more special food and beverage offerings than ever before. Special booths can be found all around the park, themed to specific houses like “HHN Icons Captured” and “Revenge of the Tooth Fairy.” Some of the offerings we were able to sample included the Jack’d Donut Slider, the No “Chance” in Hell PB&J, the Stuffed Brisket Grilled Cheese and the Jalapeno Bacon Grilled Cheese. The two grilled cheeses were the winners. As for the drinks, The Ghoul Juice is the big standout, in addition to the returning Dufftoberfest found in Springfield.

Check out the complete menu here. 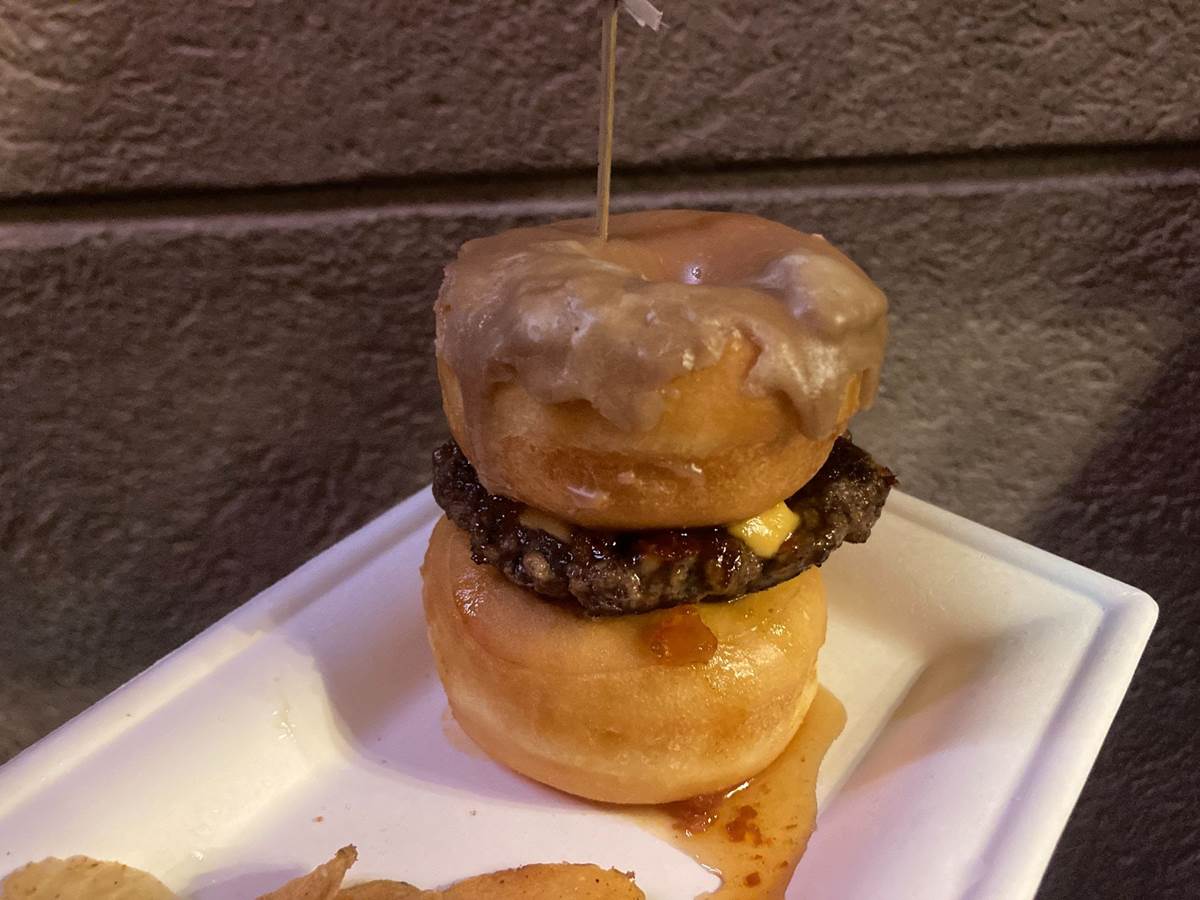