TV Review: “Y: The Last Man” Offers an Interesting Premise Muddled By Too Many Characters

Marvel has Thanos, a Titan who used Infinity Stones to snap his fingers and eliminate half of all life in the universe. DC’s Eisner Award-winning series about the swift elimination of half of all life on Earth is far less supernatural, a “Plague” that only affected mammals with a Y chromosome. Almost twenty years later, Y: The Last Man has become a television series, not from DC’s parent company Warner Bros, but from FX on Hulu. Mankind is doomed to extinction. In a mysterious event, all mammals with a Y chromosome have simultaneously died, leaving behind only those with a double X. Even more mysteriously, Yorrick and his pet monkey have been spared, becoming the last Y-chromosome mammals on Earth. What happens to society? How does the world move forward? And what becomes of Yorrick?

Diane Lane (Under the Tuscan Sun) headlines the ensemble cast as Jennifer Brown, a senator who finds herself as the next in line to become president of the United States after the plague. She also happens to be the mother of Yorick (Ben Schnetzer), who may be the titular character but is certainly not the lead. There’s actually not a lead character to speak of here, ironic given the title. Instead, the plot bounces around between Jennifer, Ben, Agent 355 (Ashley Romans), Hero (Olivia Thirlby), Kimberly (Amber Tamblyn), Nora (Marin Ireland), Allison (Diana Bang), Sam (Elliot Fletcher), and Beth (Juliana Canfield). Many of their arcs intersect, but it ultimately feels disconnected in the beginning, presenting a barrier for the audience to stay engaged.

A darker version of “The blip,” Y: The Last Man fittingly arrives at a time when the world is grappling with tremendous loss. While not necessarily speaking to the current pandemic, the parallels are hard to miss as an audience, particularly when it gets down to the essential roles required for a society to function. The narrative has also been updated to reflect our modern times, with themes of gender, race, and class becoming primary components of the story. It’s curious why a different title wasn’t pursued, since Yorick isn’t really the last man in the series, he’s just the last human with a Y chromosome. 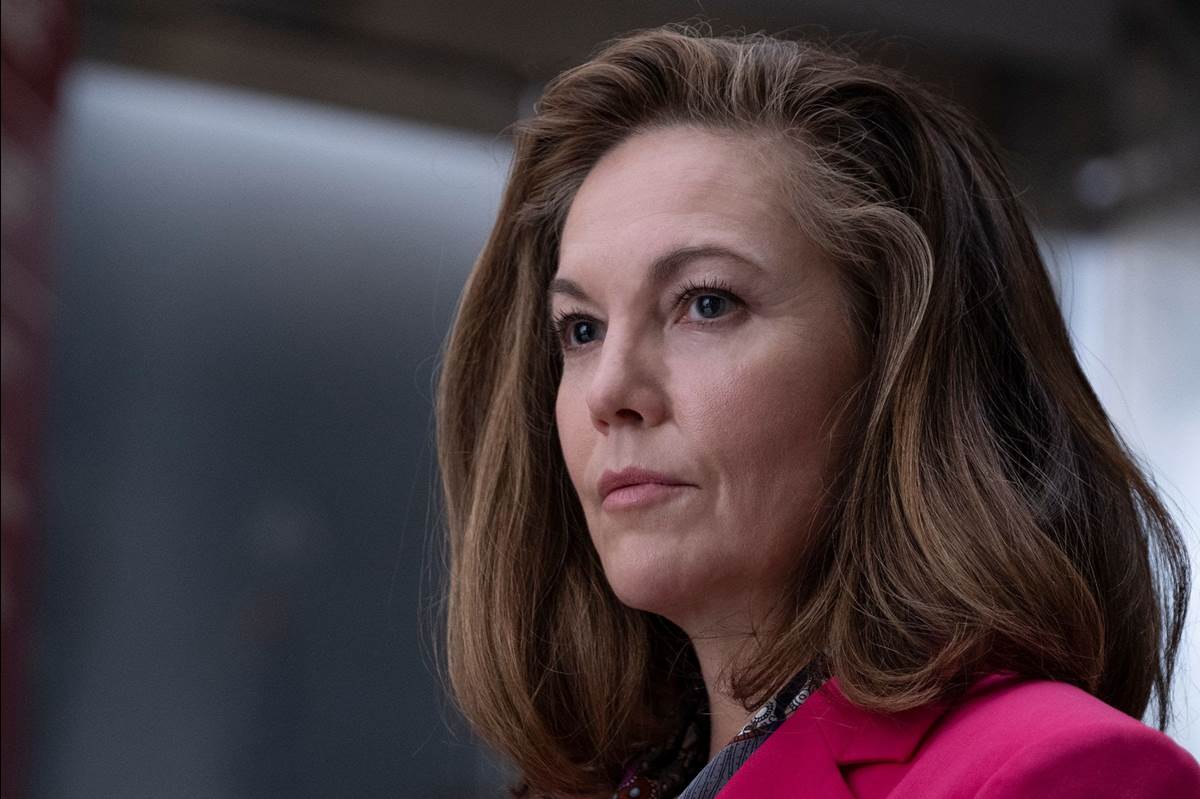 Set in a post-apocalyptic world, the series is tonally very different from the similarly titled sitcom The Last Man on Earth, which ran from 2015 to 2018. The world of Y: The Last Man is dark and grungy, with muted colors throughout the cinematographic styling. The show has some similar themes, such as the loss of infrastructure (electricity, water, sewage) in the wake of the loss of the world’s manpower, but nothing is played for comedy here. With three episodes launching on the same day, the show leaves you wishing for at least a little levity in what’s otherwise pretty heavy content.

The success of the show relies on your connection to each character and your desire to root for them. The flaw with Y: The Last Man is that there are too many of them, with not enough time to develop strong attachments before they’re plunged into chaos. The show probably should have taken a queue from Lost or Orange is the New Black, offering character-centric flashbacks to make it easier to connect with them. Or even Scandal, which started by concentrating just on Olivia Pope and then zoomed out into the lives of her associates. You find yourself losing interest pretty quickly, in spite of the excellent acting and elevated craftsmanship that went into the series, which is a shame.

I give Y: The Last Man 3 out of 5 computer-generated capuchin monkeys.