If you’re like me and grew up in the 80s through the 90s, you watched or at least heard of The Wonder Years. The coming of age series took place in the 60s, starred Fred Savage as Kevin Arnold, and followed his family through the years. The series was widely praised, won 22 awards during its run, and was nominated for 54 more. 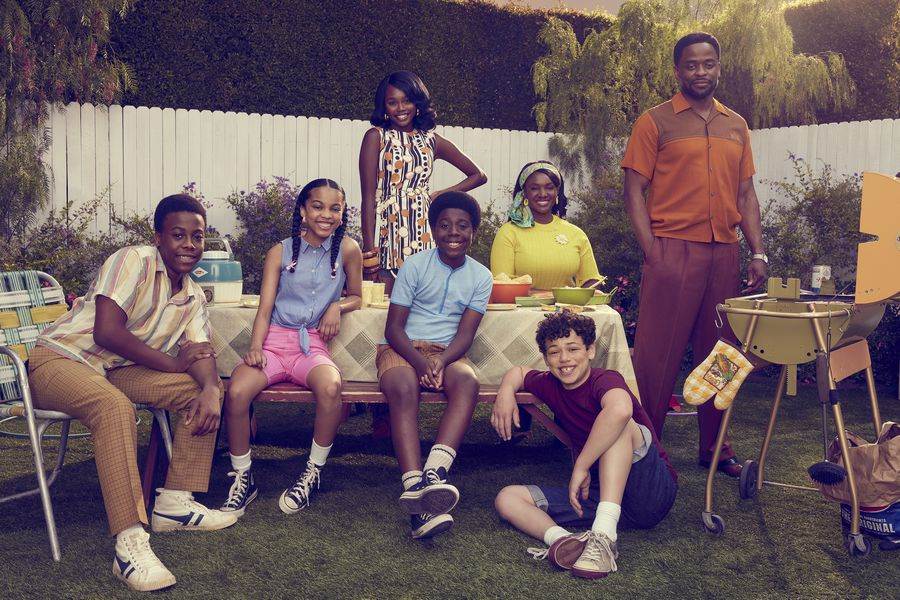 Now, almost 30 years later, The Wonder Years are back. Writer and Producer Saladin K. Patterson has teamed up with Savage and they are bringing a different spin on the classic series. Rather than following a white family in the suburbs, the reboot follows the Williams family — a black family in Montgomery, Alabama in 1968, which was a prominent year for black America.

The reboot feels very familiar, offering light comedy with a touch of drama. Narrated by Don Cheadle, the series primarily focuses on Dean Williams (Cheadle voicing adult Dean) a teen struggling with growing up and making friends. We are also introduced to his father, mother, and sister. There is an older brother as well, but he is currently serving in Vietnam. Dean attends a newly desegregated school and is still learning about the complications that came with race back then. He is also struggling with finding love and just plain fitting in.

This series does something that the original Wonder Years didn’t do well. The original was great, but it skimmed racial issues that were so important. When it did touch on those issues, they were seen through the eyes of a white family. Now, we will see important moments of the late 60s into the 70s through the eyes of a black family. As I mentioned earlier, this series is very much a dramedy. I laughed plenty in the pilot and was pulled back in towards the end of the episode. The 60s is my favorite era in American history because it was such an important time, socially, musically, and globally. So I’m definitely going to keep up with this series just to see what issues they touch on. 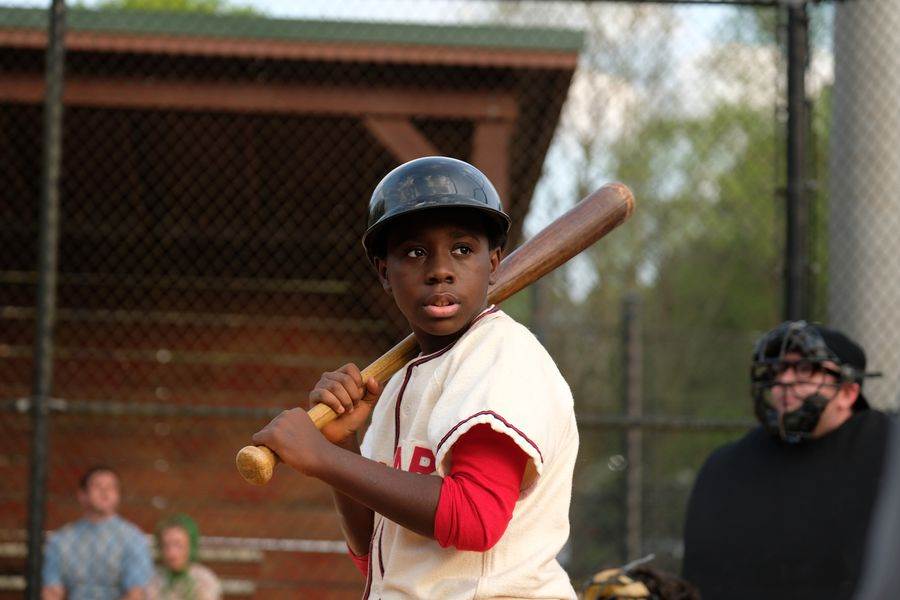 I’ll admit I was hesitant in giving this show a shot. I mean, as a black man myself, when you hear about a series that will be focusing on a black family living life in the 60s in the suburbs of Alabama, the first thoughts aren’t rainbows and butterflies. This show thankfully does a great job at not being doom and gloom constantly. The characters are very likable and intriguing and there are several storylines that were set up that have me interested in seeing where they end up.