I’m starting to realize this show is camp. Not in the knowing way, but in the accidental way. It’s one of those where it’s so ridiculous that you have to sit back and applaud them for putting in the effort. This episode further embraces the camp and the understanding between the show and the audience that this is wackadoo. 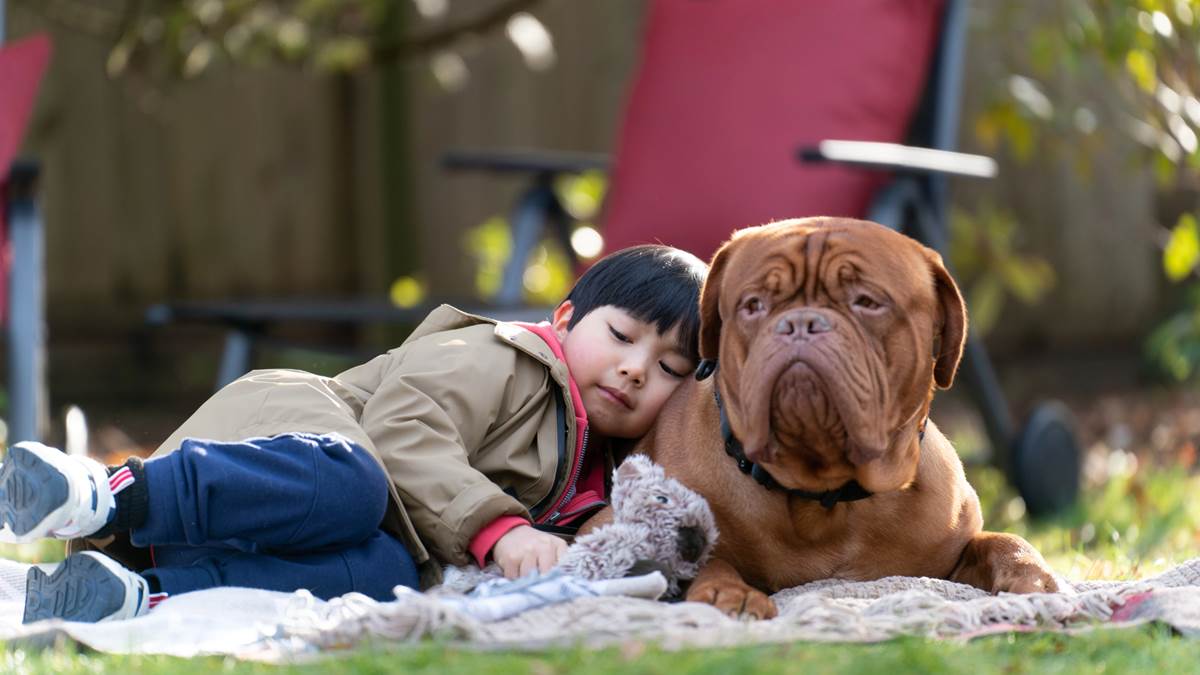 Let’s start with the good: at first I was skeptical (especially since the show featured an ill-fitted mental health jab a few episodes ago), but there was a nicely done autism plotline in this episode. The only witness for a neighbor’s stabbing was a child on the spectrum. He is incredibly detail driven, overwhelmed easily, and doesn’t verbalize a lot. Yet, as the episode progressed, utilizing Hooch as a comfort tool helped not only the team figure out who the stabber was, but also allowed the child to communicate with those around him. A win-win for all parties.

Also good? Turner and Erica are finally becoming a thing. Took ‘em long enough. After Brooke has the audacity to text the words “I didn’t know you were a talk everyday kind of guy,” Turner is taken aback at her lack of communication. Gonna have to throw up a red flag on THAT one. Luckily, after their continued connection and heart-to-heart conversation about Erica’s brother (also on the spectrum), Turner is starting to slowly see the person right in front of him was the best one all along.

The bad is, what a shock, this episode’s continuation of the Laura subplot about their dad’s previous case. What do ya know…we still know nothing. I’m starting to feel bad that Laura is consistently sidelined and given nothing to do. Truly a “Go on, girl! Give us nothing!” moment. Give Laura some meat to this story! She’s trying to figure out, this episode, why her father took down an abundance of license plate numbers before his passing.

This brings her to including her son in her investigation, which is totally the right move. Frankly, I think she should start having him listening to true crime podcasts now, too. Start ‘em young, I say! I want him dressing as Sarah Koenig for Halloween! Apparently there’s a connection to an ice cream truck driver (I’m still fuzzy on how this correlates, but sure) and they begin to ask him questions at the episode’s end. 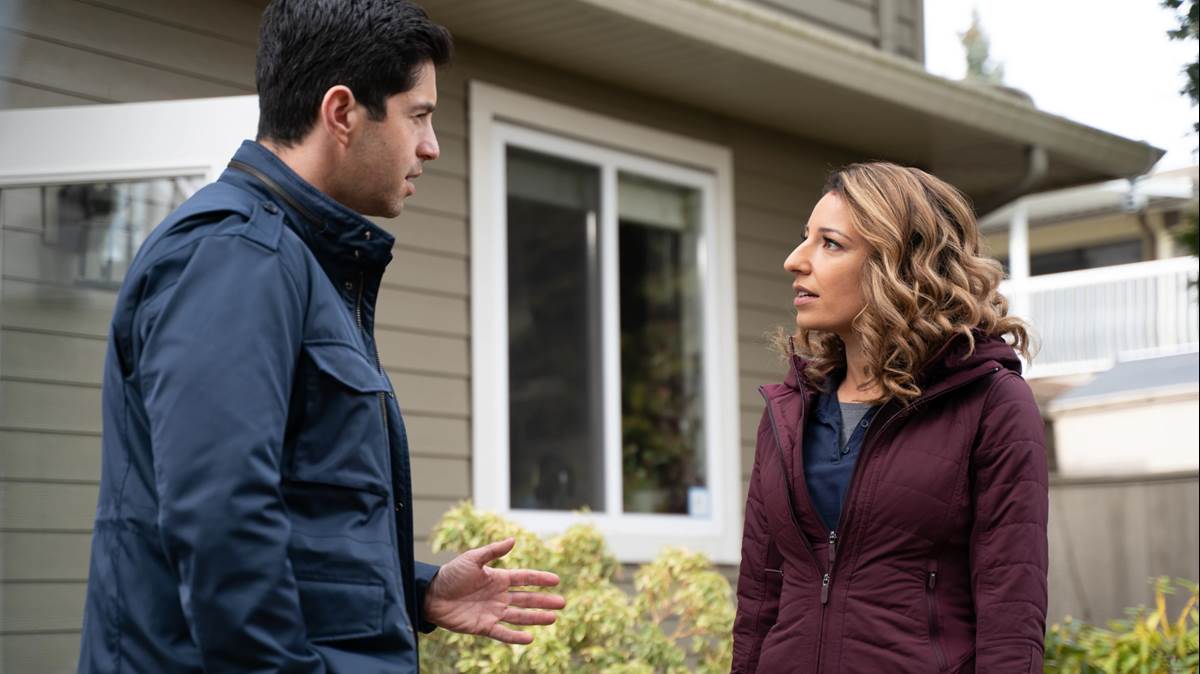 Regardless of if you watch this show or not, you absolutely must watch the shootout scene in this hospital this week. There is CGI fire, flips over counters, confused patients, unnecessary parkour, and Trent’s arm getting cut in the most ridiculous way possible. It’s a sight to behold and I require everyone to watch this week. It is perfection.

Anyway, we have three episodes left and nary an idea of what Turner Sr.’s big case entailed. It’s giving major Scandal final season energy, where the final episode only serviced the last couple episodes, not the whole series. Will we get any resolution? Will it make sense? With this show, who knows.