For a show that seemingly limped its way to a second season, The Goldbergs is now onto its ninth. Does the show really need nine seasons? Not really — but the characters are just as fun as ever. That said, in recent years, I’ve found myself laughing more at the cadence of the dialogue than the actual jokes and have been known to roll my eyes at some of the “lessons” the characters learn (for the 100th time) at the end of each episode. On that note, even having enjoyed the Season 8 finale, I was a bit skeptical about the Season 9 premiere. And yet, the comedy not only found ways to surprise me but also dang near made me cry. As has become tradition over the past few years, this season kicks off with an homage to an 80s film. In this case, Bill & Ted’s Excellent Adventure — which, as it turns out, was released in 1989 and totally would have lost me a bet. However, in terms of parody, this one strays about as far from the “source material” as possible (which I think I’m thankful for). Instead, this episode is all about Pops.

If you weren’t aware, the great George Segal passed away earlier this year. And while the show included a dedication to Segal last season, The Goldbergs themselves had not yet acknowledged Pops’ death. So, in this episode, we find the family a few weeks removed from the sad news and each of them still processing their emotions.

Things start off with some hilarious albeit slightly dark humor as Beverly continually declares herself an orphan. Meanwhile, Adam is continuing to work on his Bill & Ted film, completing scenes Pops didn’t have a chance to shoot by replacing him with a green screen-faced inflatable. So, realizing that his loved ones need to move on, Murray cooks up a scheme that eventually leads the family off in search of the perfect place to spread Pops’ ashes. 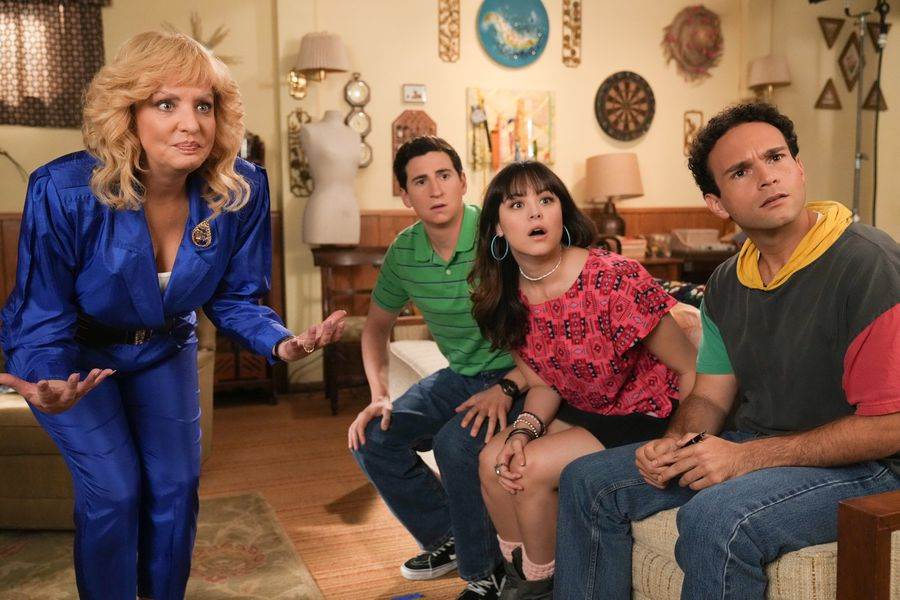 For as funny as this episode is, it also gets quite emotional. I’d be lying if I said I didn’t get a bit choked up near the end. What’s more, for the first time in a long time, it felt as though the characters learned new lessons. In other words, the hug moment that most episodes of the show conclude with felt earned.

While I”ve been a fan of The Goldbergs and have enjoyed watching it each week, I’ve definitely started to wonder whether it was time for it to call it a day. With the 1980-something nearing its 10th year, I’d argue that perhaps this should, indeed, be the last hurrah. If that does end up being the case, I can say that it started off the season on the right foot, reaching the perfect level of laughs and heart that made the show a hit in the first place. Given this strong start to Season 9, I’m excited to see where The Goldbergs go next. 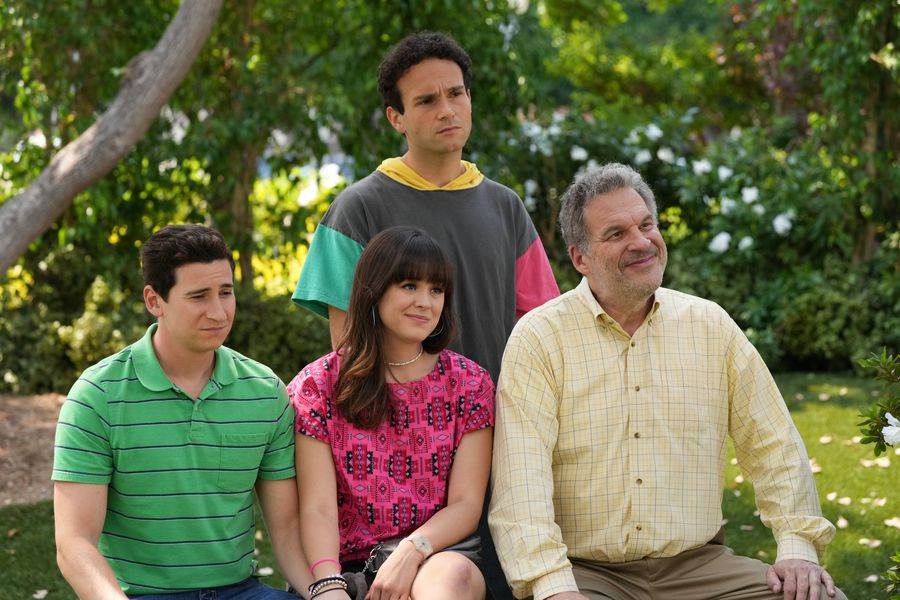 The Goldbergs Season 9 kicks off on September 22nd at ABC.