Following the season premiere of The Masked Singer on FOX on September 22nd, fans can check out a brand-new show called Alter Ego, the world’s first avatar singing competition series. Fittingly, one of the judges on the series performed on The Masked Singer. “I performed my whole life, but when you step into a different character, it liberates you in certain ways,” explained Nick Lachey during the TCA Summer Press Tour, a core member of the boyband 98 Degrees. “I think that same sensibility applies itself in this show, in Alter Ego.” 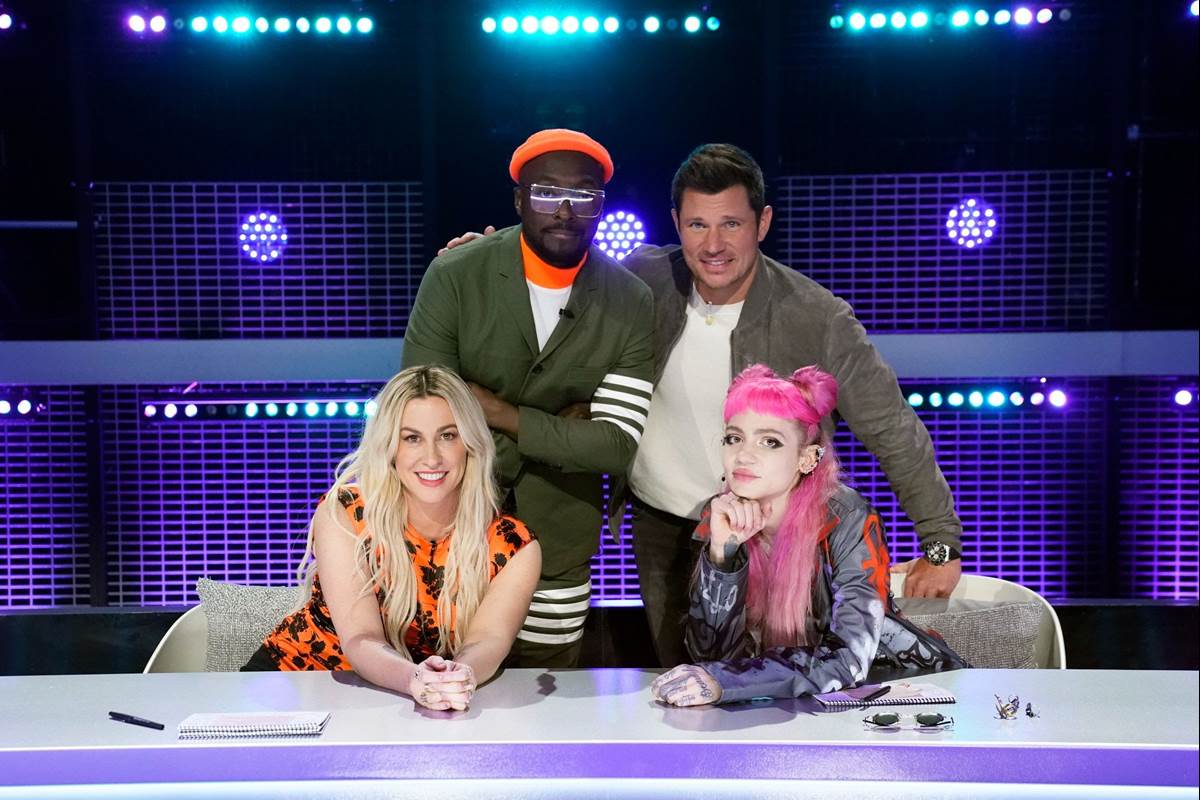 Unlike The Masked Singer, where a panel of judges has to guess the celebrity singer, the goal of Alter Ego is to give artists who, for a variety of reasons, don’t feel comfortable on stage being themselves. The judges are voting to push them through to the next round or be eliminated. “The winner of this show gets an amazing cash prize of $100,000, but they also get mentored by this panel,” shared Rob Wade, President of Alternative Entertainment & Specials for FOX Entertainment. “The winning contestant has that opportunity to take these avatars into the real world… These avatars can go around and they can be interviewed on real sets with people as a normal star would do, and they can tour live around the world at a stadium. We really believe in this.”

“We hope to get the opportunity, using the alter egos, to give singers and people who wouldn't necessarily be able to take part in a show or a competition like this, and give them the chance to do it, and I think we've succeeded,” showrunner and executive producer Matilda Zoltowski said. “We've got 20 different alter egos and we want characters that would appeal to our whole audience, young and old, all different types of people.” Diversity is a core component in the series, which allows performers to step into the body of a fantasy character, with a spectrum of skin tones that don’t exist in the real world. “I think there's something there for everybody.”

“I feel like the average person would connect more to the fantastical alter egos because I feel like the main way people engage with alter egos in the current climate is through video games and stuff,” explained Grimes, one of the four celebrity judges, about the sometimes supernatural abilities of the digital performers. “Video games have overtaken music and movies in terms of people playing them. It's the biggest entertainment industry and so, in terms of how the public is currently engaging with alter egos, they're engaging more with the crazier type. And I think it's actually more natural to them than to most people who are already vibing into the alter ego space. It's taking to the next level this giant movement that is already happening.“ 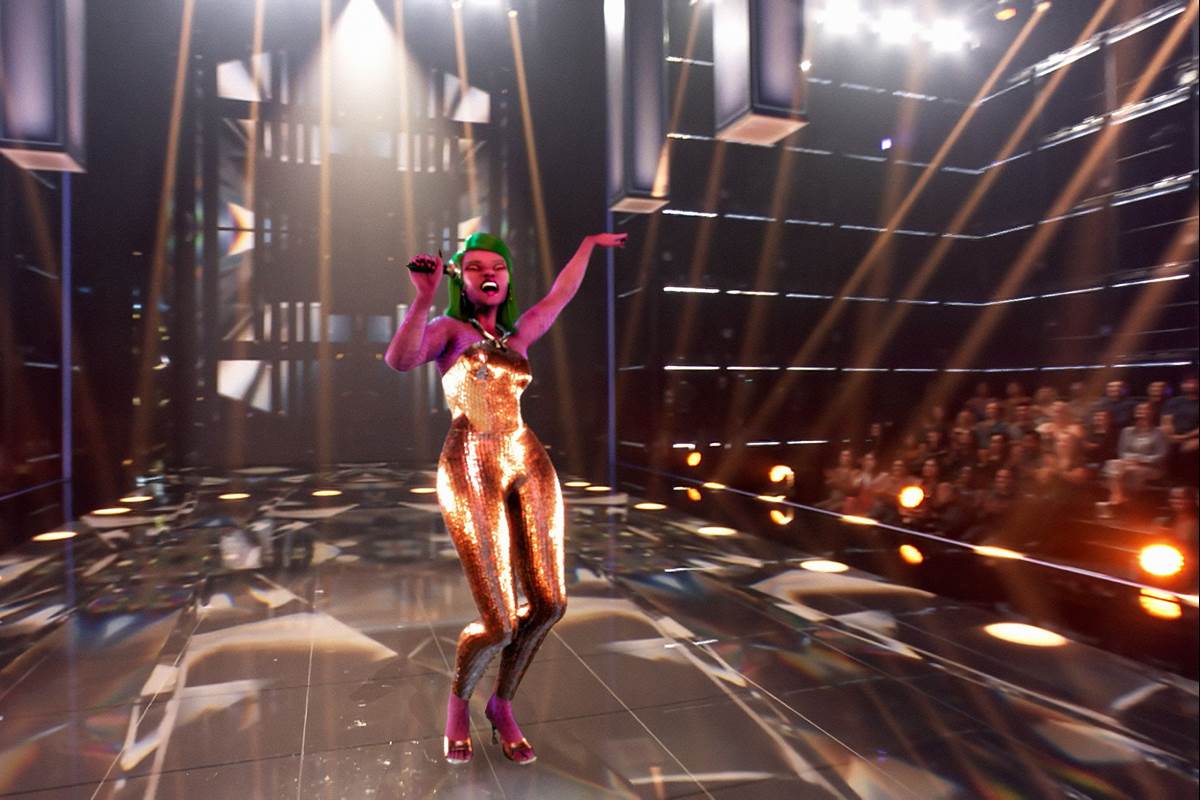 Within the series, viewers will find that performers can overcome both physical and emotional hurdles to be able to perform as an avatar. It can also free singers with gender dysmorphia, giving them a vessel that fits the image they have of themselves. “The imagination is genderless and it's beautiful,” will.i.am explained, who is another celebrity judge. “It's a beautiful mix of both feminine and masculine energy all intertwined in the show and the representation of that, and it's freaking fantastic.”

“You've got to remember that there are real people behind the alter egos,” host Rocsi Diaz reminded. “For the first time ever, they get to be liberated and be themselves. So you really get emotionally invested in the stories of the performers and alter egos because, for the first time ever, they get to live out these experiences in such an amazing way that I think everybody at home is really going to feel what we felt while shooting this. It was really touching and amazing. To not be judged for the first time, to be able to live your truth through this alter ego, is just mind-blowing.”