The second season of More Than an Athlete gives fans a look at the day-to-day life of NFL Hall-of-Famer and TV personality Michael Strahan. The third episode, titled “Giant,” recaps Strahan’s entire NFL career, from his rookie year to his only Superbowl victory. 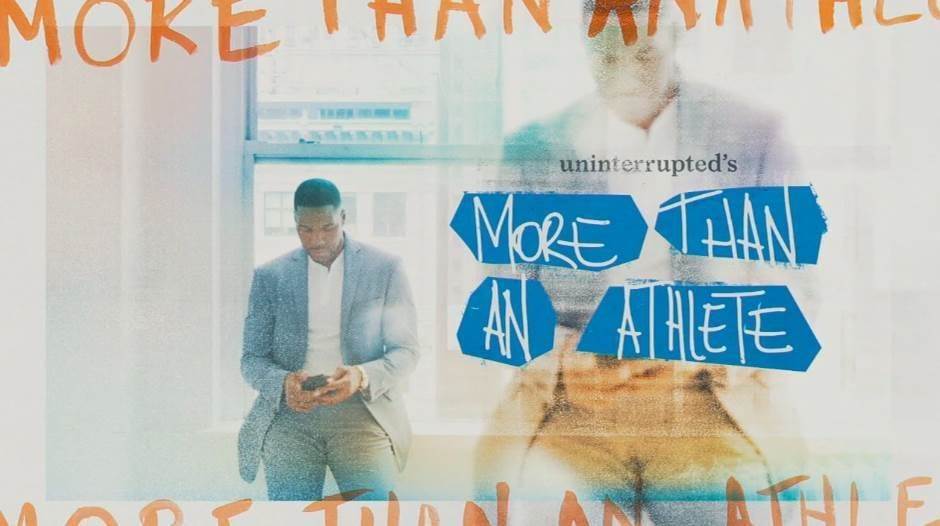 The episode opens with a chat about Michael’s rookie season with the Giants and what it took for him to get used to New York. More importantly, he and his friends talked about what it was like for him to have to fil the shoes of Lawrence Taylor, possibly the greatest defensive player in the history of the game.

The conversation then swings to Michael’s relationship with his first wife, Wanda. His friends point out that it was a good thing he had her with him there in New York because he was terrified of the city and wouldn’t have made it on his own.

Strahan then talks about his foot injury that cost him most of his rookie season before it even began. He talks about the pressure of not knowing if he was going to be in the NFL long because of this injury, on top of his desire to provide for his family. Wanda talks about not being happy in New York because she felt as though she was there alone, which led to their divorce.

Strahan talks about putting all of his passion and desire into football after his family left for Germany. He mentions his college career was all about proving himself to his parents but his pro career became all about proving that he belonged with the best players in the world.

He then begins a conversation about working with New York Giants Defensive Line Coach Earl Leggett and how he helped give Michael the technique that made him the player he was. That leads to Michael talking about being the most prepared player on the field, opening a conversation on watching film.

Jon Runyan, a former offensive tackle for the Philadelphia Eagles, join in to talk about his rivalry with Strahan. The two talk about a playoff game in which Michael beat Runyan en route to getting a sack fumble, leading to a Giants win. Strahan talks about watching film on Runyan to the point where he would know what he was going to do just by how he set his feet before the snap. 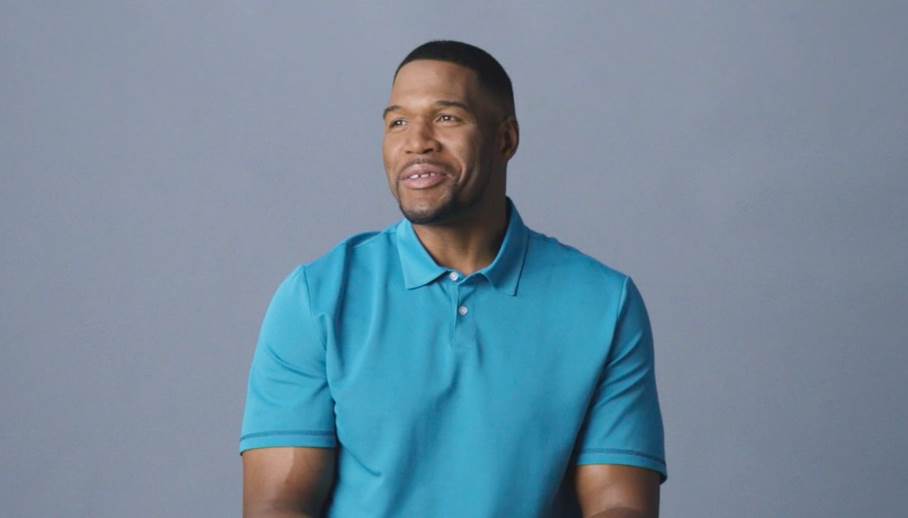 The conversation then turns to September 11, 2001. With Michael being one of the biggest stars in New York at the time, it only makes sense that this would be one of the most important dates in his life. The group talks about how people came together in the city and around the country to help those in need. It’s far and away the most emotional conversation this show has featured to date.

They then transition into a chat about Strahan getting the single-season sack record, as they watch the record-breaking play together. Michael sums u some of his accomplishments, but points out that he’s never been a champion. That steers the conversation to the entrance of coach Tom Coughlin and quarterback Eli Manning in New York. Strahan shares that, at the time, he was disappointed in the decision to start Eli because he thought he didn’t have much time left in his career and the young quarterback didn’t give them much of a chance to win.

They then detour a bit to talk about Michael injuring his pectoral muscle and missing half of a season. The group talks about the worry they had for this potentially being the end of his career. They also talk about his second divorce, which was even tougher than the first because of his stardom at the time, which of course led to the tabloids running the story constantly.

Michael points out that those things piled up on him and had him ready to retire from football. The new defensive line coach for the Giant, Mike Waufle, talks about how he learned to text because of Strahan. He convinced Michael to come back for one more season.

Strahan then recaps his final season. He talks about his team’s bad losses in the first two weeks of the season and his regrets of coming back for another season. Then, of course, things turned around for the Giants and they eventually found themselves in the Super Bowl. Tom Brady joins the show and talks about how well the Giants defensive line played in that game. Of course, the Giants went on to pull off a huge upset over the Patriots to win a Superbowl in Strahan’s final season.

The episode comes to a close with Michael talking about what it meant for him to win that championship, citing the movie Babe in regards to his relationship with his father.

The only issue More Than an Athlete seems to face is its pacing. This episode easily could have been stretched into three or four, having spanned Strahan’s entire playing career. That Superbowl could have been an episode on its own. Still, it is interesting to hear these stories from Strahan’s perspective and revisit one of the greatest careers in NFL history.