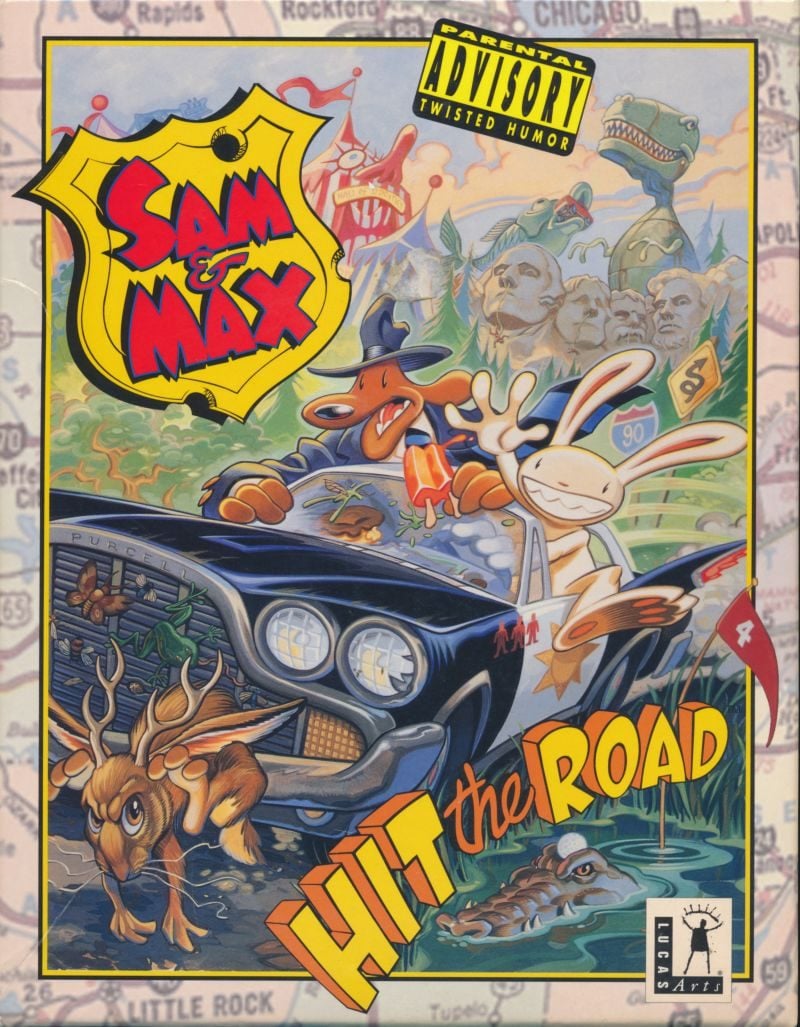 Host Mike Celestino pays a visit to the Long Island headquarters of themed furniture and collectibles creators Regal Robot and its sister company Tom Spina Designs, and chats with founder Tom Spina for his second appearance on “Who’s the Bossk?” Plus, another LEGO Masters team interview, a brief rundown of classic LucasArts adventure games as part of our yearlong Lucasfilm 50th anniversary retrospective, and more! 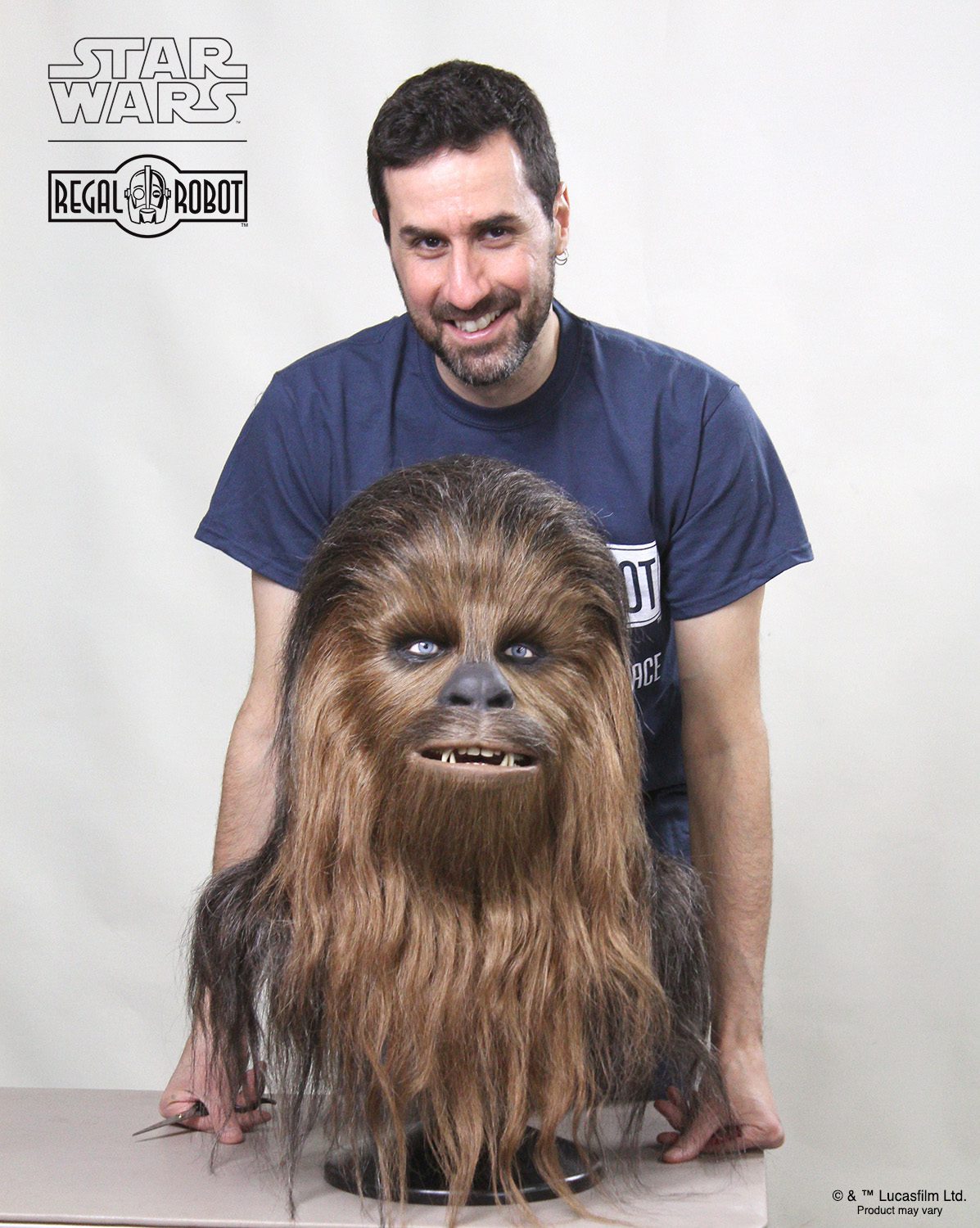