DCOM Review: The “Under Wraps” Remake Recaptures to Joy of the Original with Minor Tweaks to the Plot and a More Diverse Cast

The very first Disney Channel Original Movie, the “One that started it all,” is also the first to get a remake with the October 1st premiere of Under Wraps. The basic plot is the same, with more contemporary tween situations thrown in to update it. But overall, anyone who grew up with the original who tunes in for the 2021 version will feel at least a little bit nostalgic. 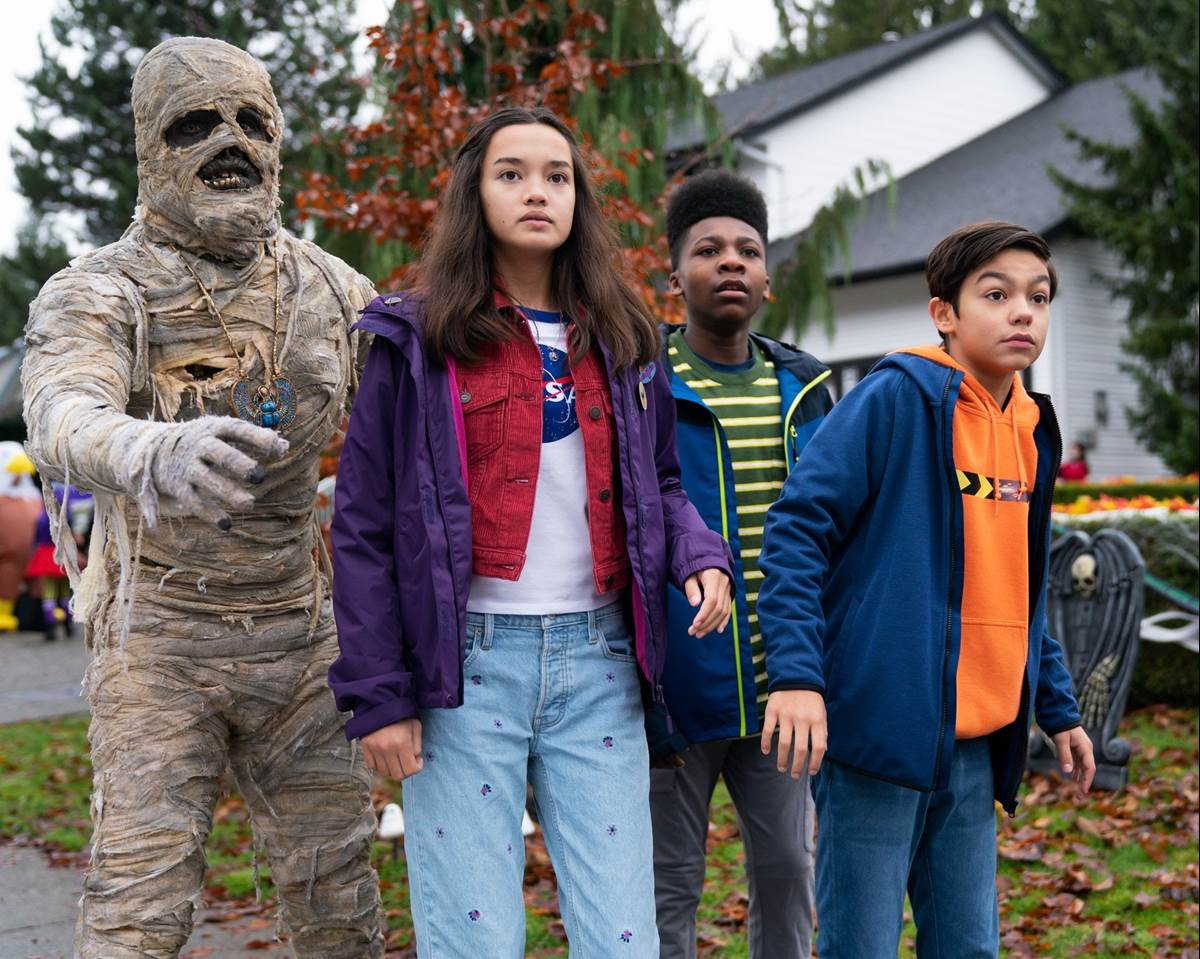 Three 12-year-old friends accidentally bring a 4,000-year-old mummy back to life when they expose a priceless amulet to moonlight. Unlike the mummies in movies, this one, whom they name Harold, is friendly and just wants to be reunited with his lost love. The only problem is there’s a team of black market antiquities dealers looking to put Harold back in his sarcophogus to complete a very lucrative deal.

There are a few small tweaks to the script to make Under Wraps worth retelling, although it’s very much the same film in many ways. To the plot, the main character (Marshall, played by Malachi Barton from Stuck in the Middle) has a lot of animosity towards his mom’s new boyfriend, despite his repeated efforts to get close to his girlfriend’s son. It wasn’t unheard of for Disney Channel to represent this kind of family dynamic back in 1997, but it certainly wasn’t an accurate representation of the number of families in the United States with this type of a dynamic.

The most visibly obvious difference, aside from the fact that this version is filmed in high-definition, is the diversity among the cast. The original Under Wraps featured three caucasian-presenting lead actors in the lead roles. This time around, all three leads represent the true melting pot of America. Christian J. Simon from Sydney to the Max is his usual funny self and a new face to the Disney Channel family is Sophia Hammons as the third member of the trio. 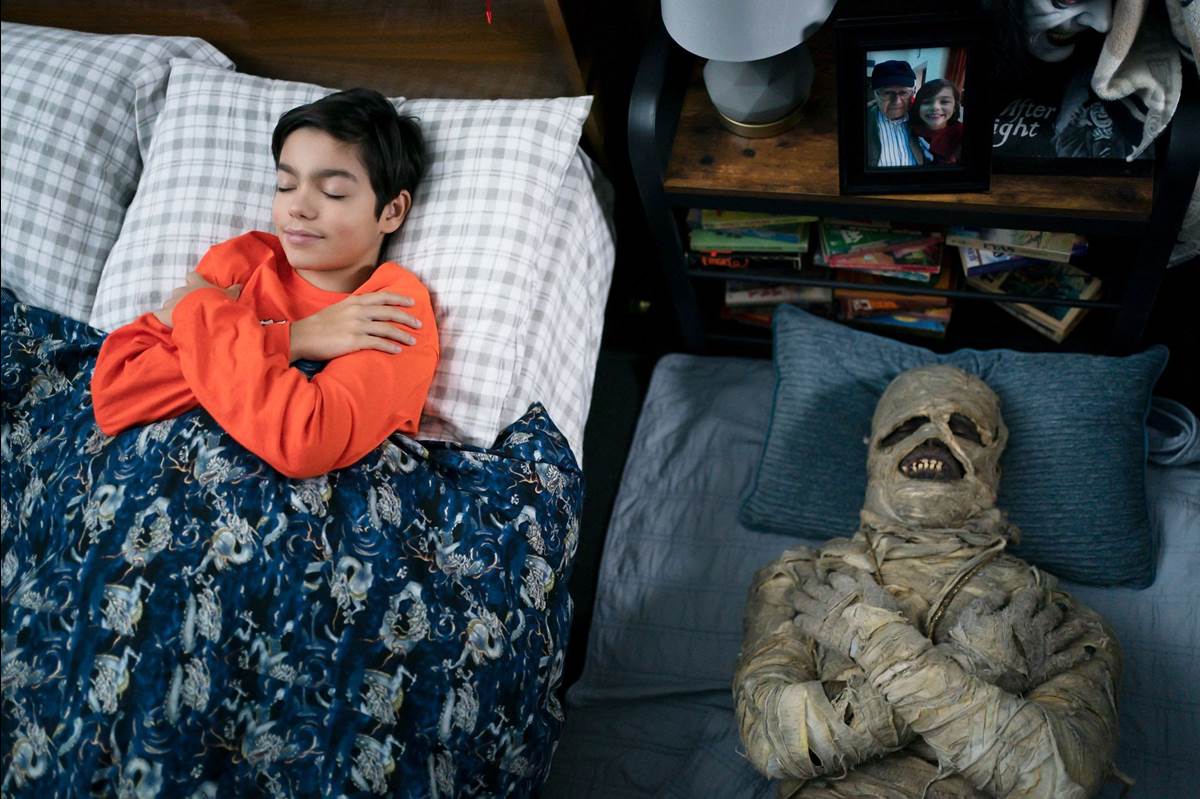 With a TV-G rating, nothing in Under Wraps should be too spooky for the target audience of ages 6 to 14. Harold is a fun mummy who, outside of his introduction, is more likely to make kids laugh than cry. There’s a lot of physicality to the role, portrayed by choreographer Phil Wright. A climax at a school carnival and dance adds to the fun of this Halloween treat.

While it doesn’t change much, the addition of a heartstring-tugging moment between Marshall and his mom’s boyfriend improves upon the beloved original Under Wraps. While the well of creativity has not by any means run dry for the DCOM (evidenced by the recent film Spin), the legacy of the line is now at a point where the kids who grew up with these films are having kids of their own. I’ve never felt older, but this retelling of Under Wraps is still fun for the young at heart.

I give Under Wraps 4 out of 5 Disney Channel Halloween bops.

Under Wraps premieres Friday, October 1st at 8/7c on Disney Channel. It will also be available to stream that day on DisneyNow. It will start streaming on Disney+ beginning October 8th.