The Inspiration Behind “La Brea” on NBC: Creator David Appelbaum Opens Up About the New Series

Picture this: You’re in the middle of Los Angeles near the famous La Brea Tar Pits when an earthquake opens up a massive sinkhole that keeps expanding, swallowing you and everyone around you into the Earth. But instead of meeting your demise, you survive and end up in a prehistoric time. That’s the premise of the new NBC adventure series La Brea, premiering Tuesday, September 28th at 9/8c. During the TCA Summer Press Tour, creator, showrunner and executive producer David Appelbaum talked about the origins of the show and what viewers can expect. 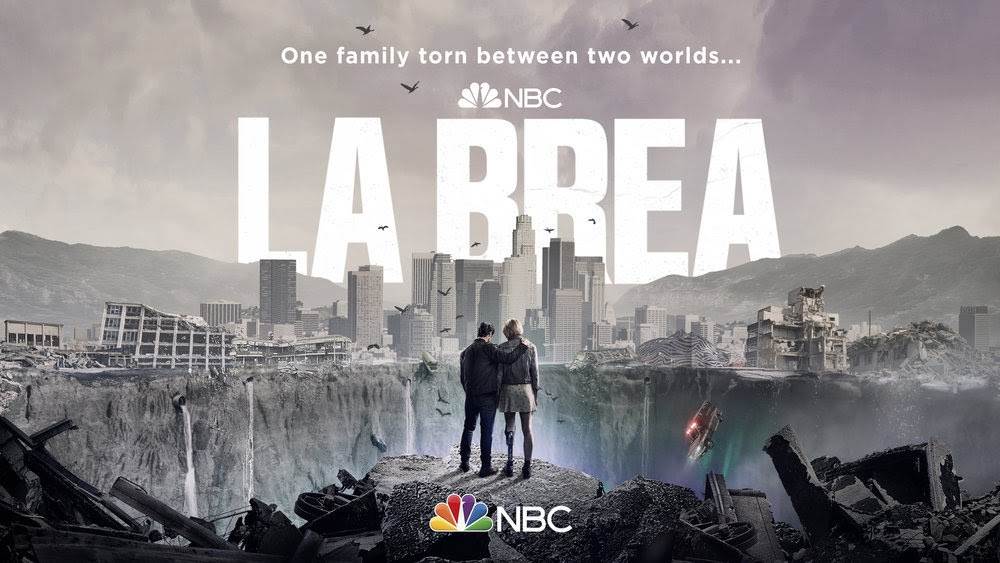 “The genesis of the idea was just an image of a sinkhole opening in the middle of Los Angeles, and it was just an image that I couldn't shake,” David Appelbaum revealed about how the show came about. “I had never seen a show open that way with something so dramatic and I knew I wanted that to start the story, but didn't know anything else. But started asking so many questions about why does the sinkhole open? Where does it go? Who are the people that fall in? And then, once you’re starting with those questions, you start to create a world of characters in situations. And then from there, a thousand other things happen, but it really just started with an image.”

It may have started with an image, but at some point, you have to pitch a show to a board of people with the power to get it made. “I first brought the idea to Peter Traugott and Rachel Kaplan and Asher Landay. The main selling point was there's certainly this spectacle of people surviving in a strange and primeval land that has scope and scale. But, really, what's at the heart of it all is this family that is torn apart by this sinkhole. And it's that emotional connection to the show, which, I think, is what people responded to the most. A lot of shows, there can be lots of ideas that are big and noisy. But I think without that deep, emotional connection at the heart of it, people wouldn't have responded to it. And I think that's something that we try to keep at the heart of all the episodes, is this emotional story we're telling about this family but also the emotional story of all the survivors who are down in the sinkhole as they're trying to figure out how to get home and also how to survive in this place.”

While the show is set in Los Angeles, it’s actually filmed in Australia where Melbourne doubles for L.A. “A large part of the show takes place down below in this primeval world where some of our characters are trying to survive,” Appelbaum explained. “But the other part of the show takes place up above, in modern Los Angeles. So, there is a number of scenes that are set in Los Angeles, but the shooting itself is all in Melbourne, Australia.”

La Brea poses a lot of questions to viewers and David Appelbaum was pretty tight-lipped about what’s to come. “It's a surprise,” he teased when asked about where in time the survivors have landed since the show teases prehistoric beasts in the land that will eventually be inhabited by Angelinos. “It's something that we're going to discover in early episodes of the show,” he promised. “But what that answer brings up is only more mysteries and more questions. But I think it's going to be an exciting reveal and something that's going to leave the audience wanting to understand more about this place and how it all came to be.”

If you want to learn more about what’s going on, you’ll just have to watch La Brea on Tuesdays at 9/8c on NBC.