Last week, Lucasfilm proved it can put together intriguing, inventive, adult-minded Star Wars content that isn’t beholden to the long-running sci-fi/fantasy series’ ever-expanding canon by releasing Star Wars: Visions, a collection of nine short films created by some of the most acclaimed anime studios working in contemporary Japan. 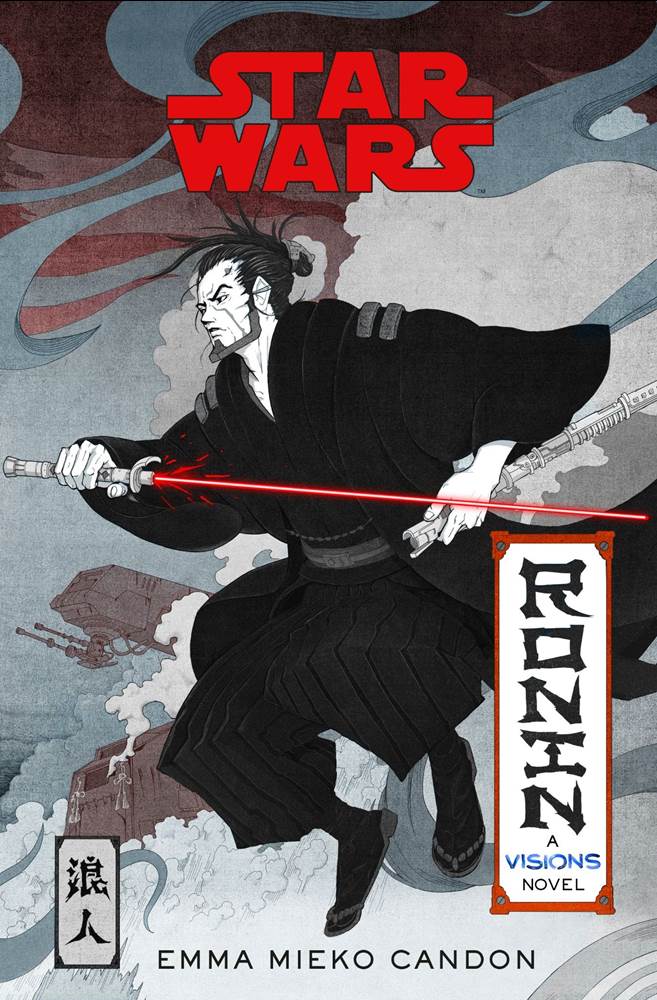 And now, in the upcoming full-length book Star Wars: Ronin – A Visions Novel, newcomer author Emma Mieko Candon adapts and expands upon the first installment of Visions, entitled “The Duel”, into a sprawling epic that transcends its various source material in both scope and ambition, becoming something else entirely. The first 30 pages of Star Wars: Visions – Ronin will be recognizable to anyone who has watched “The Duel” on Disney+: a lone lightsaber-wielding warrior and his trusty droid face off against a powerful evil force in a small village, only to reveal that the warrior’s origins may not be as clear-cut as one might assume. It’s a fairly simple premise, but Candon takes the ball from that point and runs with it, extrapolating the compelling implications of the Ronin’s red kyber crystal collection into an almost-daunting mythology populated by a wealth of new characters and locations. As soon as the story left the now-familiar ground of the short that inspired it, I was immediately struck by what seemed to me a counterintuitive choice to undo the episode’s ending– resurrecting the Sith bandit who was killed by the protagonist in the shrine behind the waterfall (Why not let the plot move on to other things?)– but once I began to understand the intricate lore Candon was weaving, I got past my initial misgivings and let this narrative take me to places Star Wars never has before. Even typing that feels like an understatement, but it’s no exaggeration to say that the author faced a demanding challenge in having to build this alternate universe essentially from the ground up.

The Jedi of this particular chronology work under an Empire– not as agents of evil, but more as servants of a lumbering bureaucracy. The Ronin is an ex-Sith who has taken it upon himself to hunt down what remains of his sect, which had earlier splintered off from the Jedi in a misguided quest for self-fulfillment. After the village, our antihero meets up with a series of strangers– one an enigmatic traveling storyteller, one a cantankerous old lady, one a plucky and determined pilot– who come together as a crew and enlist the Ronin to track down a mysteriously disappeared planet and destroy a Sith witch whose malevolent plot apparently involves bringing dead Force-users back to life as her mindless puppets. Crazy, right? I have to admit I kind of went into this novel expecting a bizarro-timeline remake of A New Hope, but I’m beyond pleasantly surprised that there’s so much more going on here. It’s a planet-hopping adventure that abandons many of the tired old “Hero’s Journey” tropes in favor of a fresh start.

Candon’s prose is exceptionally well-written, though I do think it occasionally suffers from becoming flowery to the point of inscrutability. But especially considering it comes from a first-time novelist, the world-building on display in Ronin is enough in itself for me to recommend people check it out, despite its tendency to feel less and less like it exists in familiar Star Wars territory as it goes along– but ultimately that’s the point of Visions, isn’t it? The climax of this book is abstract, allegorical, and dreamlike in a way that only the “Mortis” arc of the animated series Star Wars: The Clone Wars has come across to me before in this franchise, and that accomplishment is worthy of praise as well. Ronin, like the Visions project as a whole, uses well-trod narrative ground as a foundation for a singularly original take on tried-and-true material. It would not surprise me in the least if it eventually became the cornerstone of its own canon. 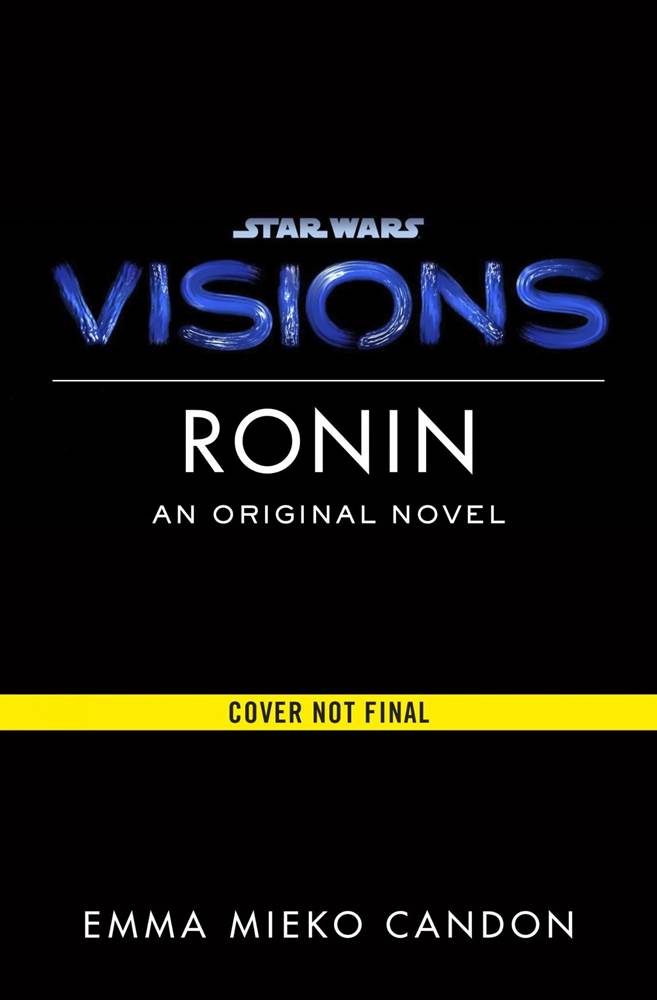 Star Wars: Ronin – A Visions Novel will be released on Tuesday, October 12, but is available for pre-order right now.