September was an early Christmas for Rick Riordan and Rick Riordan Presents fans. Lori M. Lee’s Hmong mythology middle grade book to the recent release of the imprints first anthology book The Cursed Carnival and Other Calamities, there was a lot to offer for fans. Here’s a rundown of what we learned in September and a sneak peek for October.

Rick Riordan is set to release his first science fiction book Daughter of the Deep on October 5. This nautical tale is inspired by the works of Jules Verne’s classic works 20,000 Leagues Under the Sea and The Mysterious Island. In Riordan’s new book, we meet young Ana Dakkar and follow her journey as she learns that Jules Verne’s work may not have been fiction. After reading Daughter of the Deep you will want to revisit Verne’s original work. I suspect Mr. Verne is going to be on the bestseller list again thanks to Riordan’s astounding book. 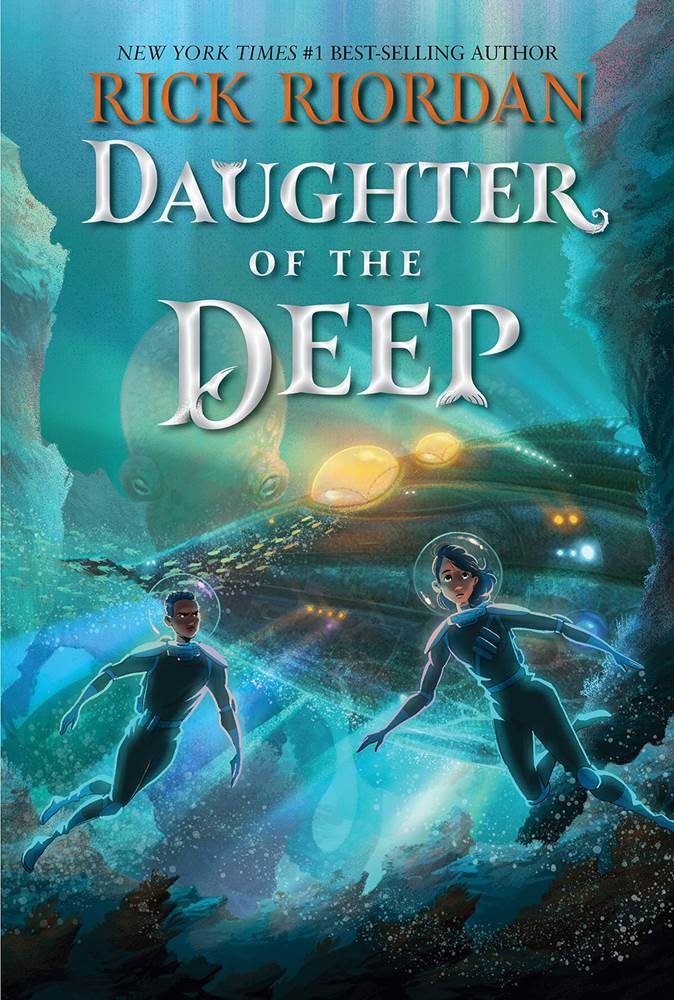 Riordan will be out in full force to promote his book, and if you are looking to catch the wave of events click the link below to secure your spot on the virtual tour.

Kwame Mbalia brings the Tristan Strong series to an epic conclusion with the release of Tristan Strong Keeps Punching. The book is set to be released on October 5 as well and finds Tristan Strong back in our world trying to find all his lost friends including the gods and goddesses of Alke before their stories disappear. At the same time Tristan must defeat King Cotton before he destroys our world. If you have not read Tristan Strong, I highly recommend the series. 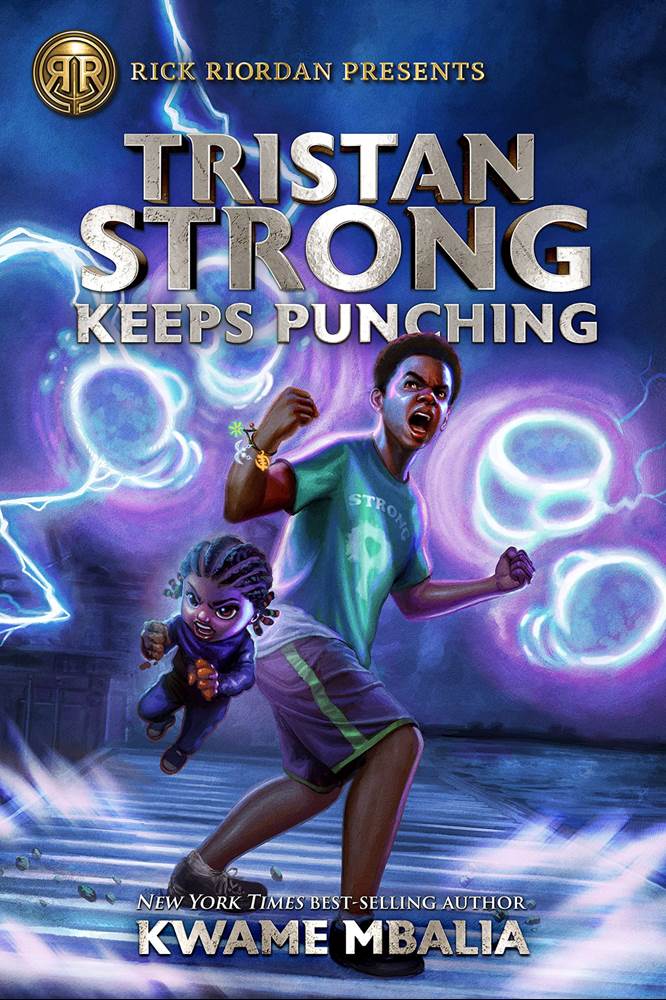 If you are interested in hearing Kwame Mbalia talk about his new book, click on the link below to join him at a virtual event through Blue Willow Bookshop.

Rick Riordan recently dropped a little bit of information about another upcoming book of his. In 2023 readers can expect to get another book set in the world of Percy Jackson. No plot details at this point have been released so readers will just have to be patient and speculative.

Sal and Gabi fans rejoice. Carlos Hernandez’s hilarious tales of the titular characters at Culeco Academy have some great news to share. Sal and Gabi Break the Universe has been optioned by Eva Longoria and her producing partner Ben Spector for Disney Television.

Rick Riordan continues to stay optimistic about the Percy Jackson show being developed for Disney+. Though the show has still not been greenlit (Come on Disney, this is a no brainer) Riordan assures fans that the first season of the show is heavily into the writing stage, with the writer’s room working continuously to refine the scripts.

The production of Riordan’s Kane Chronicles, an Egyptian mythology trilogy, continues to make the rounds in development at Netflix. The script for the first movie, The Red Pyramid, is being polished and sent to the directors with a hopefully green light for production from Netflix.

Riordan also announced on his website that his forthcoming book Daughter of the Deep will also be adapted for the screen too. He indicates that during his upcoming tour, Riordan will have news about the adaptation, but on his website the author is excited stating, “I am thrilled with what we have in store.”

What does this mean?

Riordan is always quick to remind readers (and I will do the same) that the Kane Chronicles and the Percy Jackson show have not received the proverbial green light for production. This means that the pre-production which the show and series are currently in, is still a longways off from actual production.

Fans must be patient. The comfort they have is that the beloved novels are being guided from the page to screen by Riordan himself. The fact that Daughter of the Deep has yet to be published but has already been optioned, makes me very excited. Perhaps we will have a rebirth of a 20,000 Leagues Under the Sea attraction at the Disney Parks? One can only hope so.

Lastly, I hope Carlos Hernandez will have a role in the adaptation of Sal and Gabi Break the Universe. His humor and talent appeal to middle graders but will also bring laughter to adults. It would be a shame to lose the magic of Sal and Gabi in the big screen adaptation because the author wasn’t involved. Eva Longoria, please call Carlos Hernandez.