It’s that time of year again. Huluween is back and it brings the second season of Bite Size Halloween, a series of horror shorts. The second season consists of 18 brand new shorts ranging from the horrifying to the hilarious, but all coming together to create the perfect Halloween lineup.

These 18 shorts, which come from a variety of up-and-coming filmmakers, are all completely different. There’s sure to be something for everyone here, whether you’re looking for a dark comedy, an edge-of-your-seat thriller or something just downright terrifying. 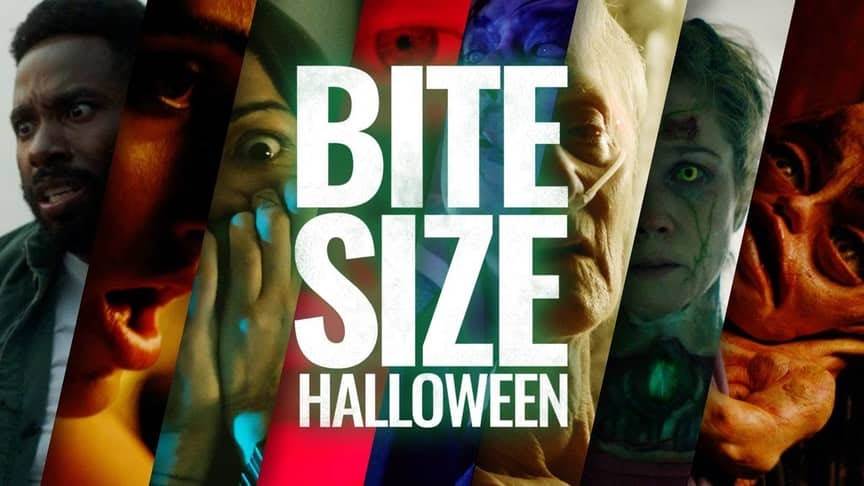 The short follows a prospective fashion designer who not only has to deal with a condescending boss but also a strange little creature growing out of her side. As you might expect, things get crazy pretty fast and viewers are left wondering if they should be laughing or terrified. It feels as though this short could have committed a bit more to one side or the other, but it still delivers a unique and bizarre new story that can certainly kick off your Halloween season.

Sometimes, horror films (or in this case, shorts) can leave you wondering exactly what just happened. That is absolutely the case with “Daughters of Witches.” The short follows a woman who brings her newborn to participate in a family ritual in the woods in Mexico.

This short does a great job of building suspense and anticipation, especially for something with just an 11-minute runtime. The climactic moments of this short take place in the course of about a minute and will leave viewers questioning what they just saw. If you’re someone who needs closure, this short won’t be for you. But if you enjoy mystery, “Daughters of Witches” might just be your favorite of the bunch.

And speaking of wondering what just happened, “Omi” elicits that response in the best possible way. One of the shortest in this year’s lineup, “Omi” doesn’t have much time to share much of a story at all, and yet is manages to deliver something completely unexpected.

The short follows a father and son on a fishing trip that gets completely flipped. The whole thing goes from heartwarming to haunting in a matter of seconds by delivering a completely unpredictable twist and leaving viewers with a lot of questions. This might be the best of the bunch when it comes to Bite Size Halloween season 2.

Overall, Bite Size Halloween is another welcome addition to anyone’s Halloween viewing. Obviously, with 18 short films, it’s nearly impossible to love every one of them, but there is bound to be at least one you will enjoy. There’s something for everyone in this horrifying lineup, and it helps make Huluween a staple of the spooky season.