A few short weeks ago, ABC debuted its latest family comedy, The Wonder Years. But, if that title sounds familiar, it’s because this is a new version of the beloved series that ran on the network from 1988 to 1993. Now, to celebrate both the old and the new, ABC has turned tonight’s block of comedies into Return to Wonder Wednesday. In addition to a new episode of The Wonder Years, the other three Wednesday sitcoms will feature actors from the original series, including Fred Savage (Kevin Arnold), Dan Lauria (Jack Arnold), and Danica McKellar (Winnie Cooper).

ABC is bringing a night of nostalgia with Return to Wonder Wednesday! #TheWonderYears cast of the past join us on #TheGoldbergs, #TheConners, and #HomeEconomics and don't miss out on listening to the classic theme song! https://t.co/PY1Sm4D790

The evening starts with The Goldbergs, which features Wonder Years patriarch Dan Lauria as a neighbor to the Goldbergs. More specifically, Lauria plays Arnie Wolfy who happens to be selling his home. After attending an open house, Beverly and Murray decide they’d actually be interested in purchasing… but an old feud between Wolfy and Murray threatens to derail that plan. Meanwhile, without spoiling too much, Adam also has his own way of honoring The Wonder Years and the sitcom template it helped set. 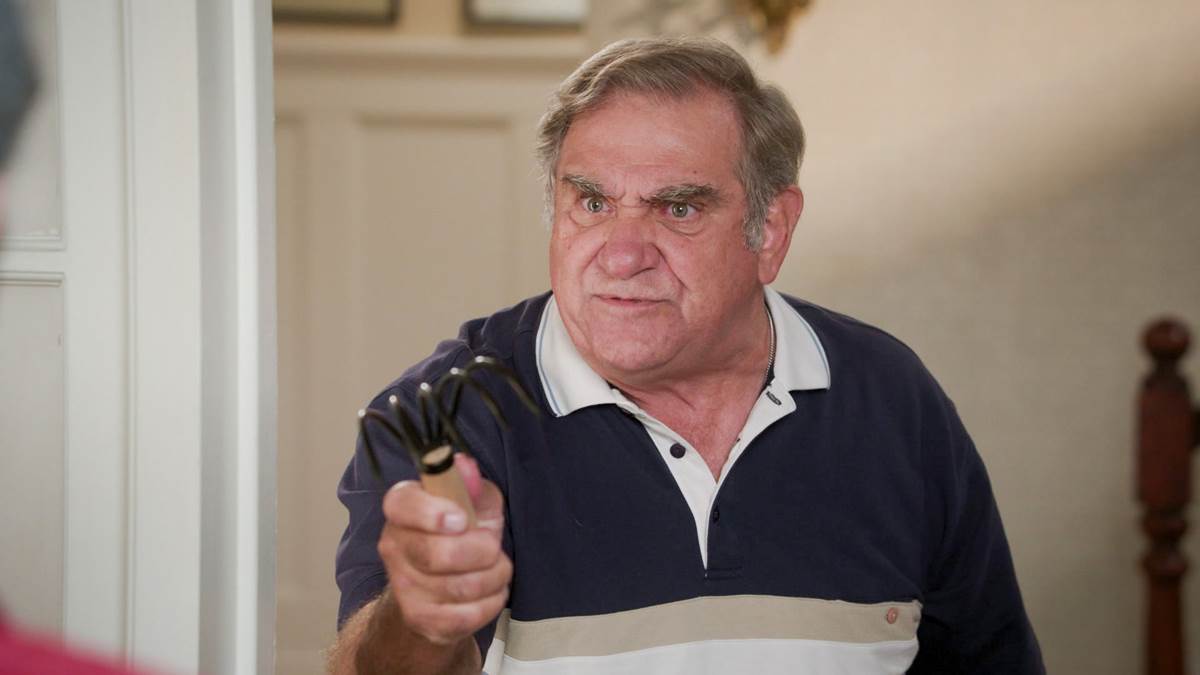 Next up is, well, The Wonder Years. Since this new show is set in the same time period as the original, it wouldn’t make sense for any Arnolds or Coopers to pop up. So, instead, the episode manages to work in a cover of Joe Cocker’s “With a Little Help from My Friends” (itself a cover of The Beatles), which served as the theme song for the series. Granted, this is a small part of the episode that finds Dean getting a glimpse of his parents’ working lives, first heading to a session with his dad before helping his mom out at her accounting job. In the case of The Conners, the Wonder Years cameo comes in the form of Fred Savage reprising his role as Darlene’s therapist, who was introduced last season. However, this time around he seems to be cosplaying as a storm chaser as he drives into a tornado-warned area, passing the Conners on their way to Dan and Lousie’s wedding. Obviously, said wedding is much more of the focus in this episode and Savage is pretty shoe-horned in — but, hey, whatever works. Finally, we get a new episode of Home Economics with guest star Danica McKellar. The actress/mathematician plays Alison, the headmaster at the Windmount Academy where Connor sends Gretchen. As it turns out, the school has an opening that Sarah applies for, despite having some reservations about the job and how she might be obtaining it. This episode also focuses on Marina looking to pass on more of her Mexican heritage to Camila and the rest of the family. 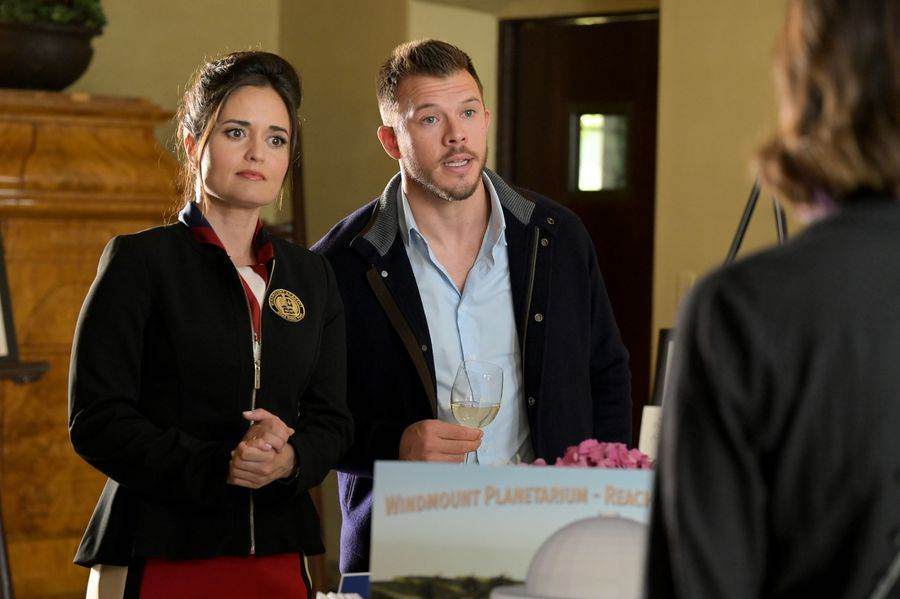 All in all, despite the stunt, ABC’s Return to Wonder Wednesday makes for a great night of comedy. What’s more, Dan Lauria and Danica McKeller are so well cast in their respective roles that these episodes easily stand on their own outside of this special programming block. And while Mr. Savage’s appearance may be a bit out of left field this time around, it doesn’t distract for too long. What’s more, hopefully this fun promotion brings more eyeballs to the new version of The Wonder Years, which has been great so far.

ABC’s Return to Wonder featuring The Goldbergs, The Wonder Years, The Conners, and Home Economics kicks off tonight at 8 p.m.