20th Century Studios’ latest film, The Last Duel, is a period piece based on true events that pit Matt Damon and Adam Driver against one another in a fight to the death. Beneath all the swords and armor though, it’s a very relevant story with a strong message and some truly great performances. 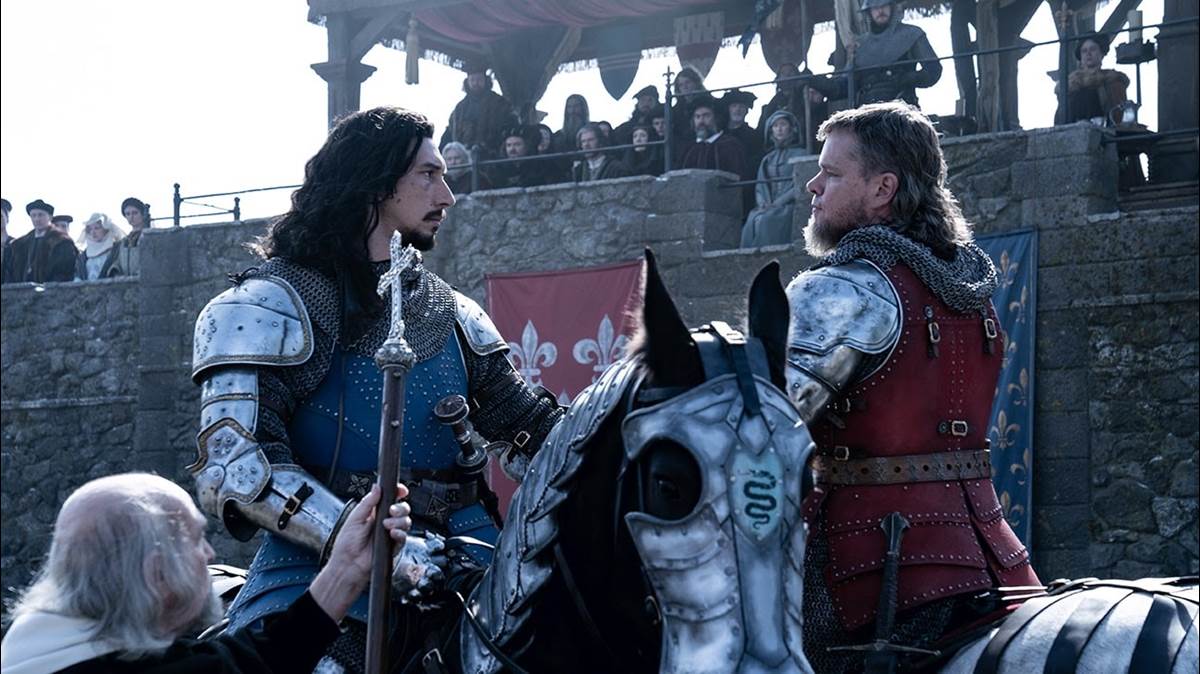 The first thing that jumps out at anyone who has seen the trailer for this film is easily the cast. Damon and Driver are joined by Jodie Comer and Ben Affleck in the film, each of them taking roles that very easily could have taken a turn for the worst. Kylo Ren and Jason Bourne sword fighting to the death, with Batman pulling the strings, could have become the narrative here. Instead, each actor manages to put their iconic past roles behind them and fit very well into the time and story.

The film is not without its unintentionally comical moments though. Affleck’s party-boy character interacting with the incredibly serious Driver and Damon, leads to some awkward, and at times hilarious, moments. Plus, Driver’s cape work is unparalleled in this film. It’s hard not to admire his frequent flourishes.

Among all of these stars though, the true standout is Comer. While the rest of these big names managed to work themselves into their respective roles, for Comer, everything seemed to come naturally. She is without a doubt the heart of this film, providing a level of seriousness and gravitas to the story. She flawlessly displays a range of emotions that will grab your attention with every scene. 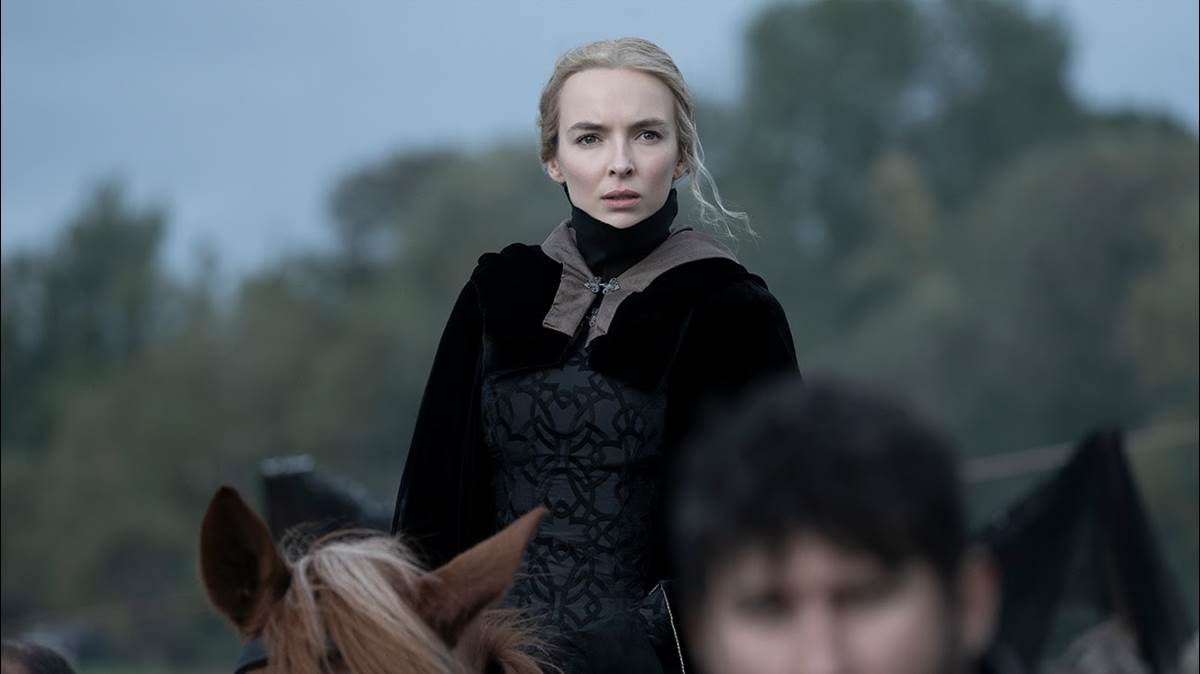 The primary focus of this film is definitely the dramatic story which sees Damon and Driver’s characters dueling after Comer’s character, who is Damon’s wife, accuses Driver’s of rape. An unexpected plus however, is the gripping action. There are several battle scenes, which engulf the audience in the fogs of war with perfectly dizzying camera work and brutal imagery.

The duel itself though will keep you on the edge of your seat for the duration. With so much on the line in this climactic battle, it’s hard not to feel as though you’re watching a live fight and become very invested in every swing, parry and stab. The energy and imagery of this fight are incredibly intense and a lot of fun to watch.

“Fun” is not necessarily a word I would otherwise use to describe this film though. It’s very well executed and absolutely has a story worth telling, but it is also focused on some very heavy content and therefore not exactly an easy watch. It’s a lot to digest, especially as you become invested in the well-being of at least one of these characters, and likely won’t be something you’re rushing to watch again and again. It’s very reminiscent of films like Titanic or Schindler’s List in that way.

That being said, this is certainly a movie worth watching once. The message, while being delivered in a slightly heavy-handed way at times, is completely in line with the Me Too Movement. It’s relevant message manages to take this period piece and bring it to modern times. And again, Comer’s performance really brings the audience into the story and allows you to feel what she’s going through. 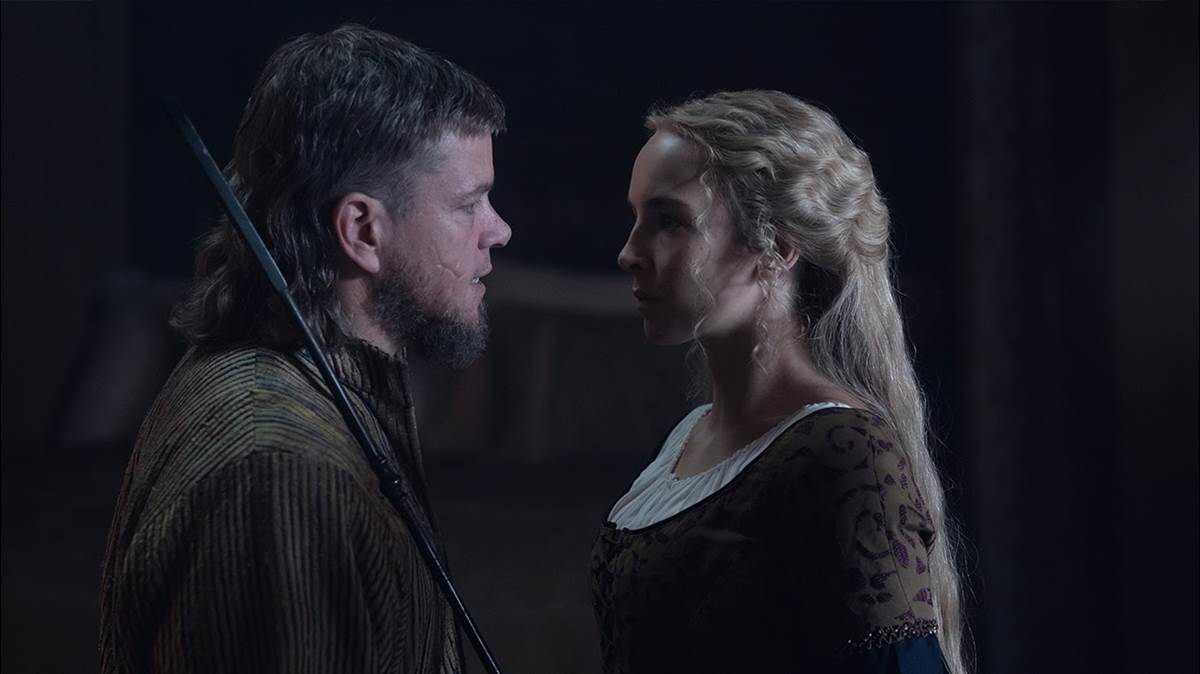 Overall, The Last Duel is a very powerful new film filled with some fantastic performances and a very strong story. It’s not likely to be something you sit inside and watch again and again on rainy days, due to its very heavy subject matter, but it should be watched at least once. The film delivers a very important message and does so in a strong way.

20th Century Studios’ The Last Duel is in theaters now.