You know that meme of elderly Rose from Titanic where she says “It’s been 84 years”? That’s how I feel whenever we get a new episode of Disney Insider. The 8th episode of the series and 2nd to be released in 2021 (the previous episode debuted January 15th). So after a 10-month gap, here’s a recap of episode 8, titled “Drawn to Life, Muppets and the Haunted Mansion, Our Very Own Studio Tour.” 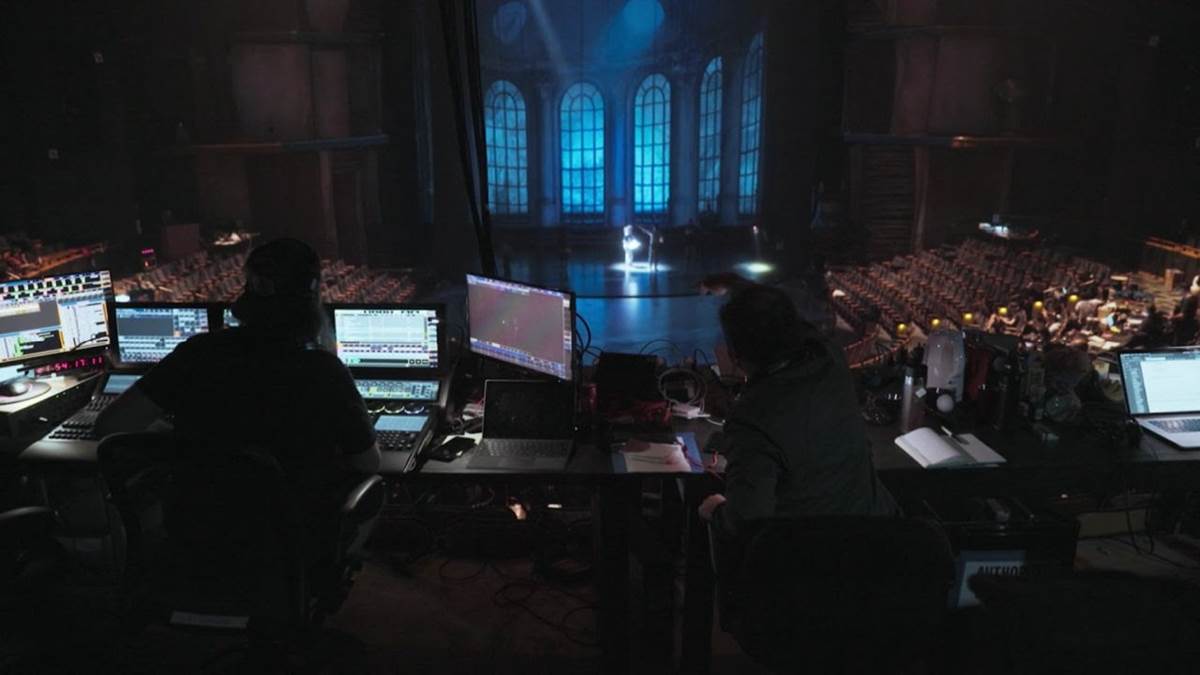 Cirque du Soleil writer and show director Michael Laprise offers a behind-the-scenes look at the first Disney-themed show produced by the performance art group, which premieres on November 18th. We get to see some rehearsal footage for the show, which tells the story of a girl named Julie whose father was a Disney animator and left her an unfinished scene to complete. She embarks on a journey to learn how to become an animator.

Drawn to Life features new and original animation by Eric Goldberg, who paid a visit to the Disney Springs theater in January along with producer Aimee Scribner. We see their reactions as they see the new sets for the first time and fine-tune the synchronization between animated projections and live performance. Walt Disney Imagineering Theatrical Development Executive Michael Jung is also on hand, who talks about his visit to Walt Disney Animation Studios in Burbank during the creative process (we even see the team in a conference room streaming Steamboat Willie on Disney+). For the last moment of the first look, Eric Goldberg meets some of the performers who play animators in the show, which features 10 acrobatic acts. Legendary Muppets performer Bill Barretta talks about how the Muppets have been trying to put together a Halloween special for a long time and the stars finally aligned with their new Disney Parks-inspired project for Disney+. Serving as an Executive Producer, Writer, Puppeteer and Voice Performer, Berretta talks about how the Muppets Take the Hollywood Bowl show inspired the plot device to bring the Muppets to the mansion, with Gonzo reprising his role as a magician from the live show.

Production Designer Darcy Prevost joins Bill at the Disneyland attraction to talk about how she translated details from The Haunted Mansion into the Muppets world. She shares that the first thing she did was take the iconic wallpaper and figure out which Muppets characters she could incorporate into the design. The special also used AR walls (made famous by The Mandalorian), which created some challenges for the puppeteers because this meant that they couldn’t work with a set built at eye level and had to roll around on the ground. As a special goodbye treat, Imagineer Kim Irvine stops by to talk about how special it was to be asked to be a part of Muppets Haunted Mansion since she is the daughter of Leota Toombs. 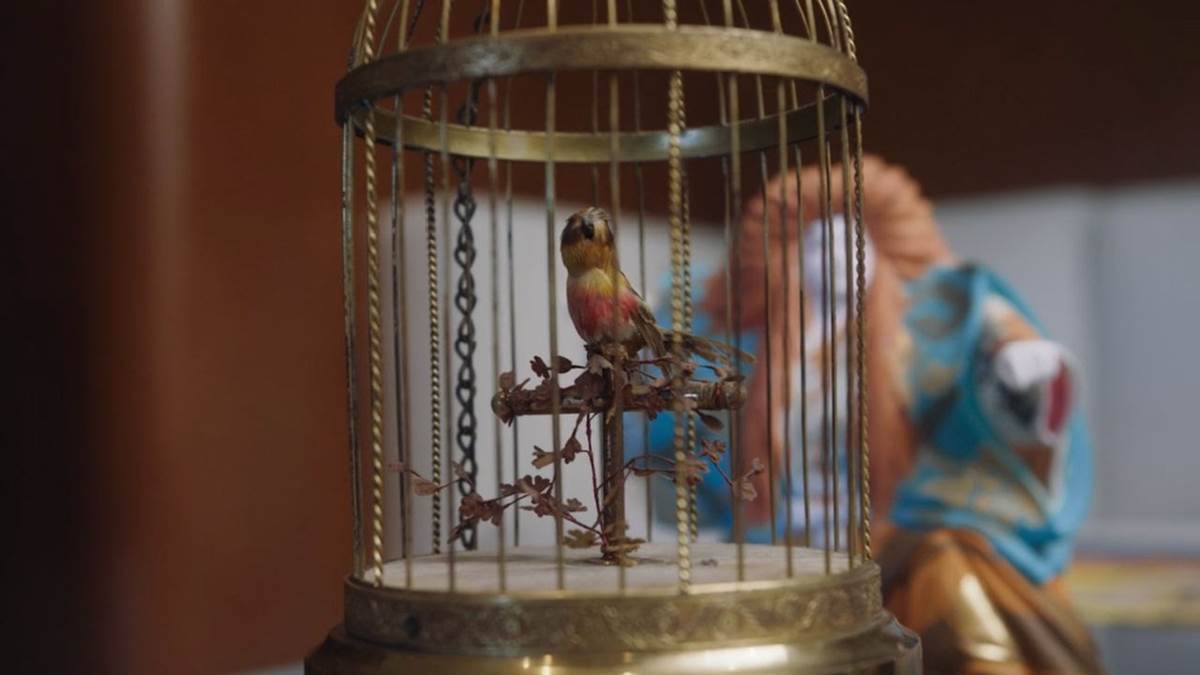 Drew Hayashida, VIP Tour Host at The Walt Disney Studios, offers a truncated version of the tour that D23 members can experience. This short version includes a stop at Soundstage 1, the Hyperion Bungalow, Pluto’s Corner and Mickey Ave/Dopey Dr, and a visit to Suite 3H, also known as Walt Disney’s office. Ed Ovalle from the Walt Disney Archives joins Drew for this final portion of the tour, showing off a few items including an animated birdcage that Walt brought back from a trip to New Orleans, which served as the source of inspiration for what became Audio-Animatronics and Walt Disney’s Enchanted Tiki Room. The tour ends in Legends Plaza outside of the Team Disney building with the Seven Dwarfs as pillars for the roof.

We’re expecting another episode of Disney Insider next week. If that holds true, I’ll be back with another recap.