There’s a lot to celebrate this week on Disney+, including the 80th anniversary of Walt Disney’s Dumbo and the return of Marvel Studios: Assembled and Disney Insider. Whatever you choose to stream this week, we hope it’s magical.

Disney Insider – “Drawn To Life, Muppets and the Haunted Mansion, Our Very Own Studio Tour” 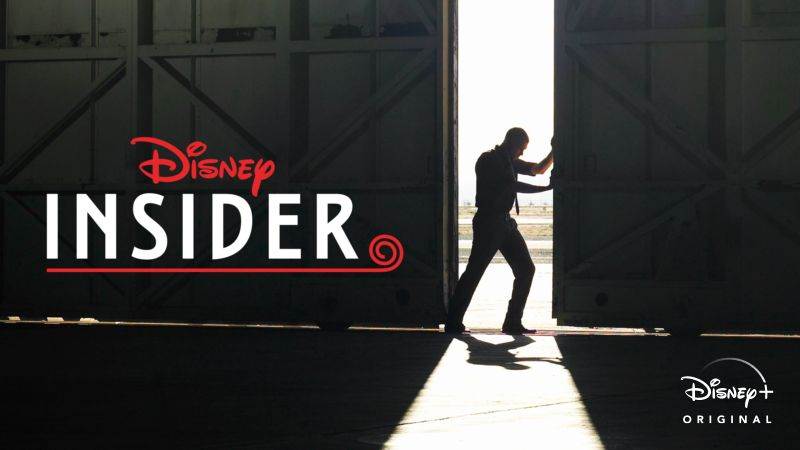 “See the art of Disney animation come to life in the new Cirque du Soleil show, “Drawn to Life.” Go behind the scenes of "Muppets Haunted Mansion" to discover how the Muppets and the Haunted Mansion, inspired by all four of the iconic Disney Haunted Mansion attractions at various Disney theme parks across the globe, came together for the epic Halloween special.  Be our guest on a tour of the history of the Walt Disney Studio Lot, where there is magic around every corner.” 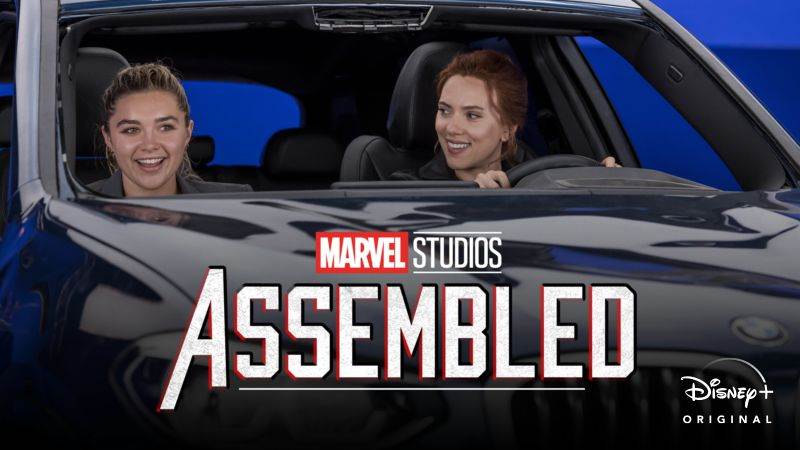 “Lahela and Clara work in sync and share a vision for their medical careers. That abruptly changes when Dr. Arthur Goldstein, a Seattle surgeon on the cutting edge of medical technology, visits the hospital. Benny is gearing up for his favorite surf competition only to discover that he’s been placed in the seniors division. While Lahela contemplates a fellowship to study alongside Dr. Goldstein, Benny considers surfing 12-foot swells with Walter and his buddies to show he’s still got it.” 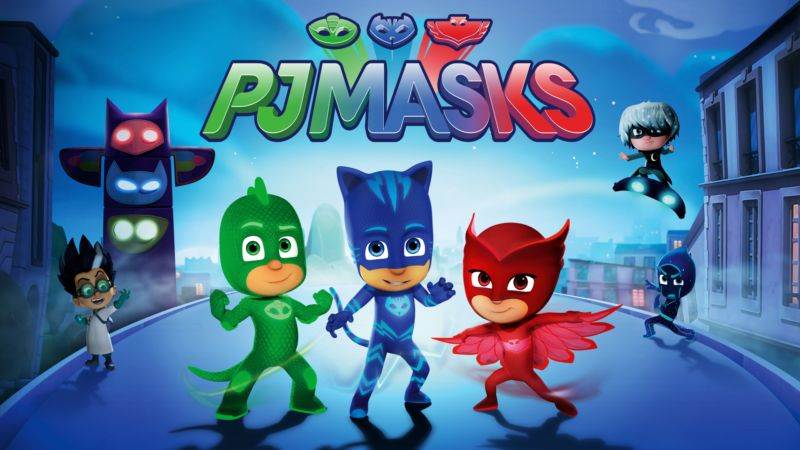 The first 6 episodes of season 5 are now streaming.

The Wild Life Of Dr. Ole Veterinarian Dr. Peter Olaf Alcumbrac, known to many as Doc Ole, cares for animals at his clinic in Arizona.

Rookie Of The Year The hit baseball comedy from 1993 returns to Disney+. 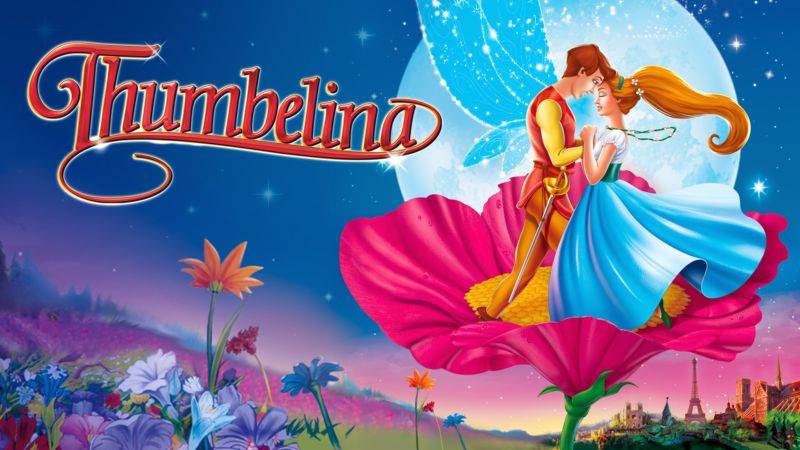 Jodi Benson (Ariel in The Little Mermaid) voices the tiny fairytale princess in this 20th Century Studios animated film from 1994. 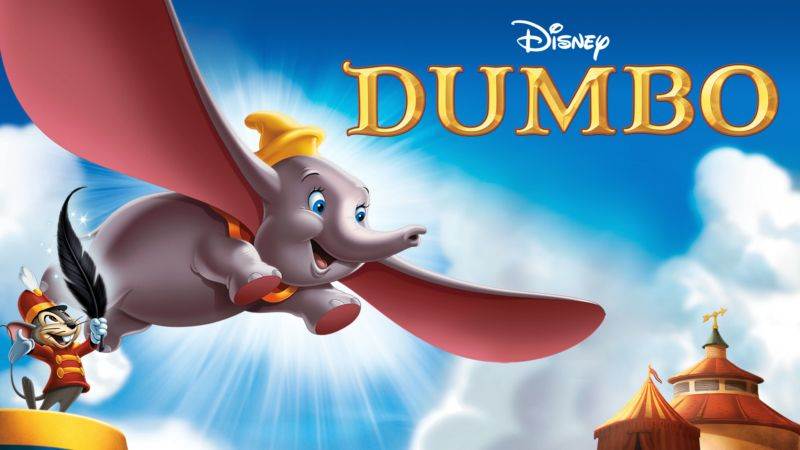 Walt Disney’s 5th animated feature about a baby elephant with big ears premiered on October 23rd, 1941 at The Broadway Theater. 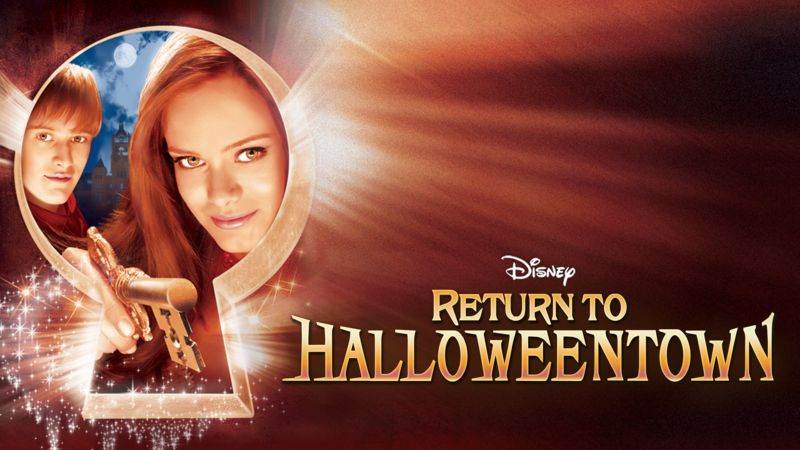 Sara Paxton took over the role of Marnie in the 4th Halloweentown DCOM, which premiered on October 20th, 2006.

10th Anniversary – Once Upon a Time 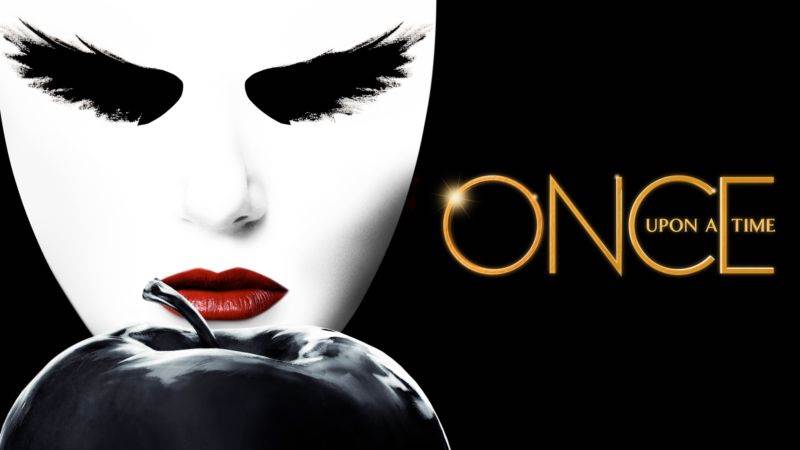 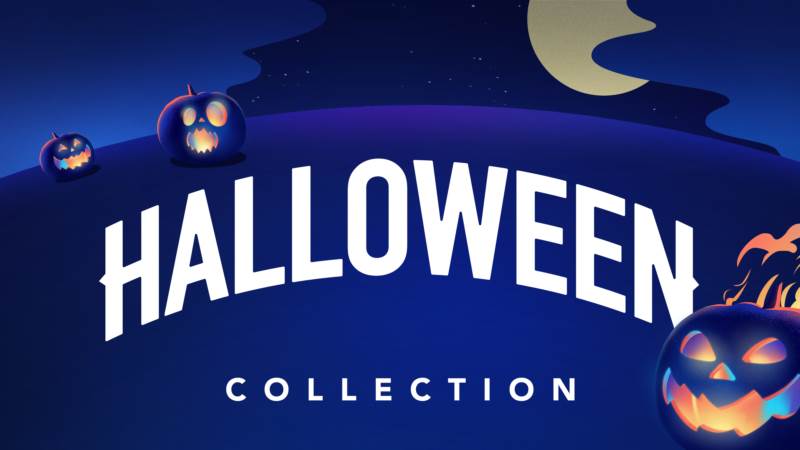 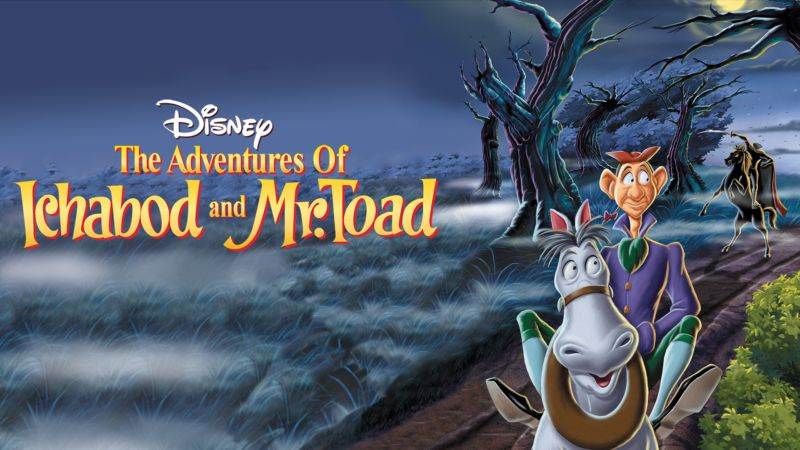