Marvel launched a new Augmented Reality experience tying into their upcoming film Eternals. The new experience serves as a preview of sorts for the film and allows you to meet these exciting new characters before you head to the theater next week. The first thing that stands out about this new AR experience app is that it is not at all a game. Many people expect some kind of fun challenges or puzzles when downloading an app like this and that’s not at all what this is. This is simply an interactive AR experience that serves as an introduction to the characters and story for the upcoming Marvel Studios film Eternals.

That being said, this is still pretty fun. Sprite, one of the new heroes from the film, serves as your guide and takes you through a scene, frozen in time, as she explains who these characters are and what they do. For the most part, you simply stand still and watch as some stunning visuals move around you. 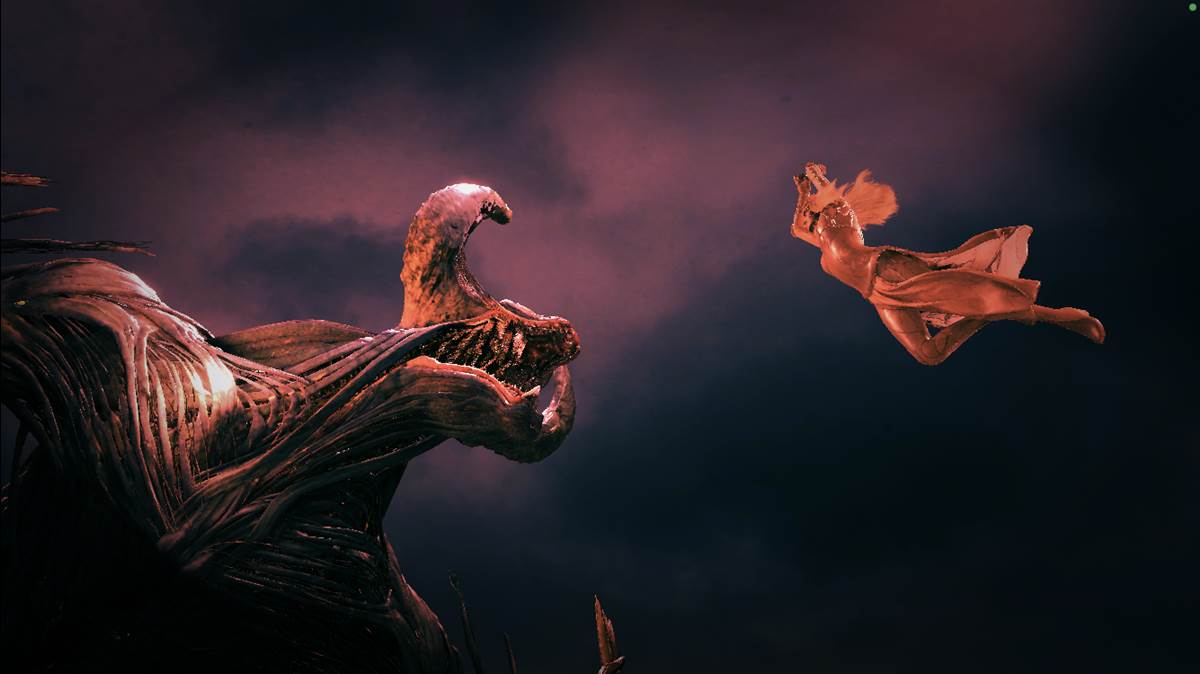 The only real interactive element of this experience is when you are given the choice to step closer to each character in order to learn a little bit more about them. Otherwise, Sprite will take you from one character to the next as she explains the purpose of the Eternals on Earth.

As for the other characters, digital recreations have been made for each of them and they look like they’ve been taken right off of the big screen. If nothing else, this is a fun way to get some big movie stars right in your home. 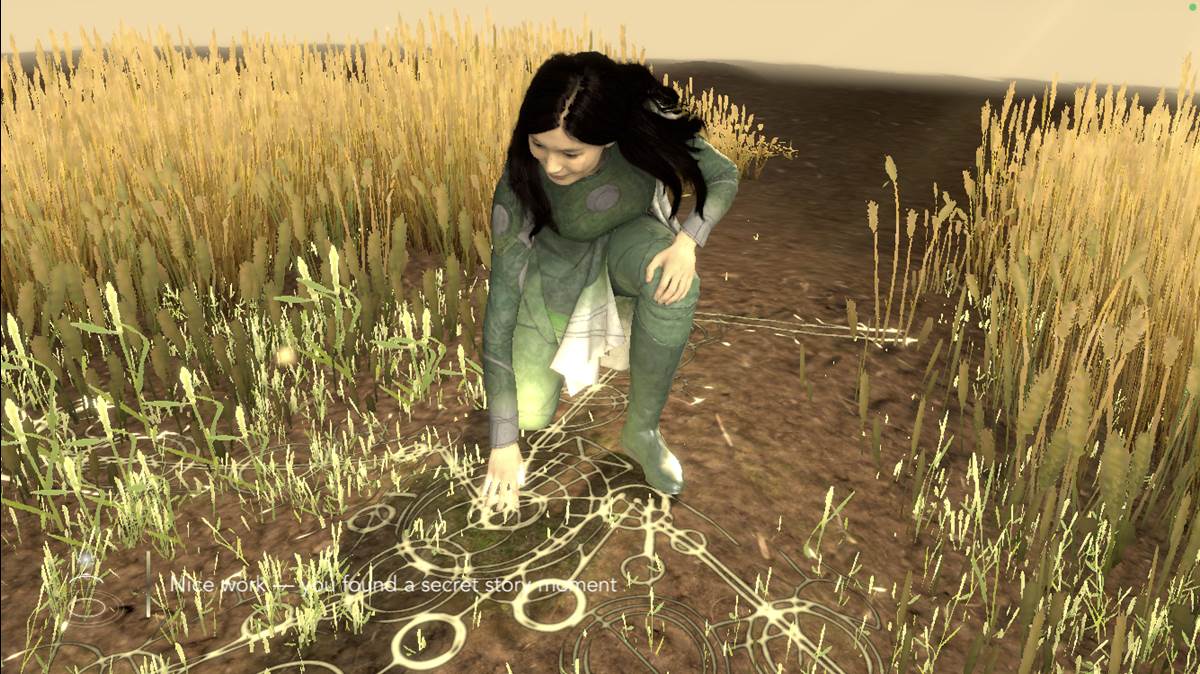 The whole experience only takes about 10 minutes and doesn’t take much open space at all. Again, all you really end up doing is taking a couple of steps forward and back, left and right, and simply look around a bit. It’s obviously a very accessible app and very easy to use.

For someone who hasn’t done any sort of AR experience like this before, this new Eternals app is definitely worth checking out. However, if you go into it expecting a whole lot of interactivity and maybe some games or puzzles, you’re going to be disappointed. It does serve as a nice introduction for the movie though and allows fans to get to know these characters about whom most people know very little. 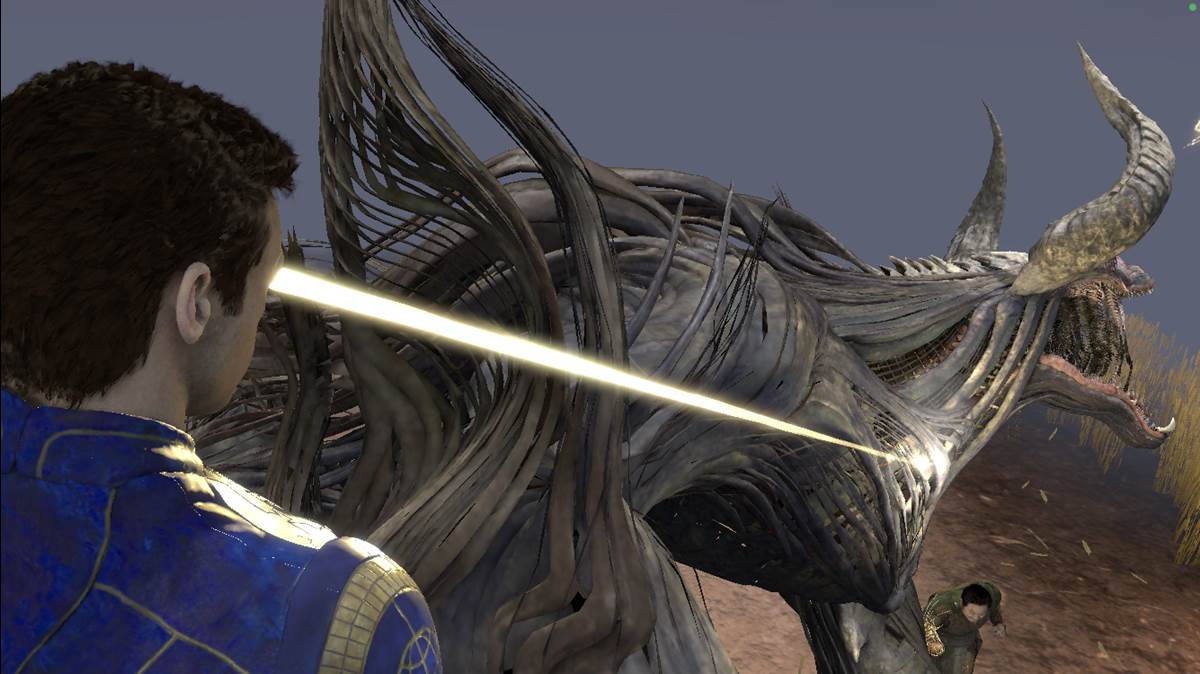 You can download the new Eternals AR Story Experience app in the App Store for iOS and see Marvel’s Eternals in theaters November 5th.