ABC announced their winter premiere dates, which include the debut of the 8th and final season of black-ish and the return of The Bachelor with new host Jesse Palmer. 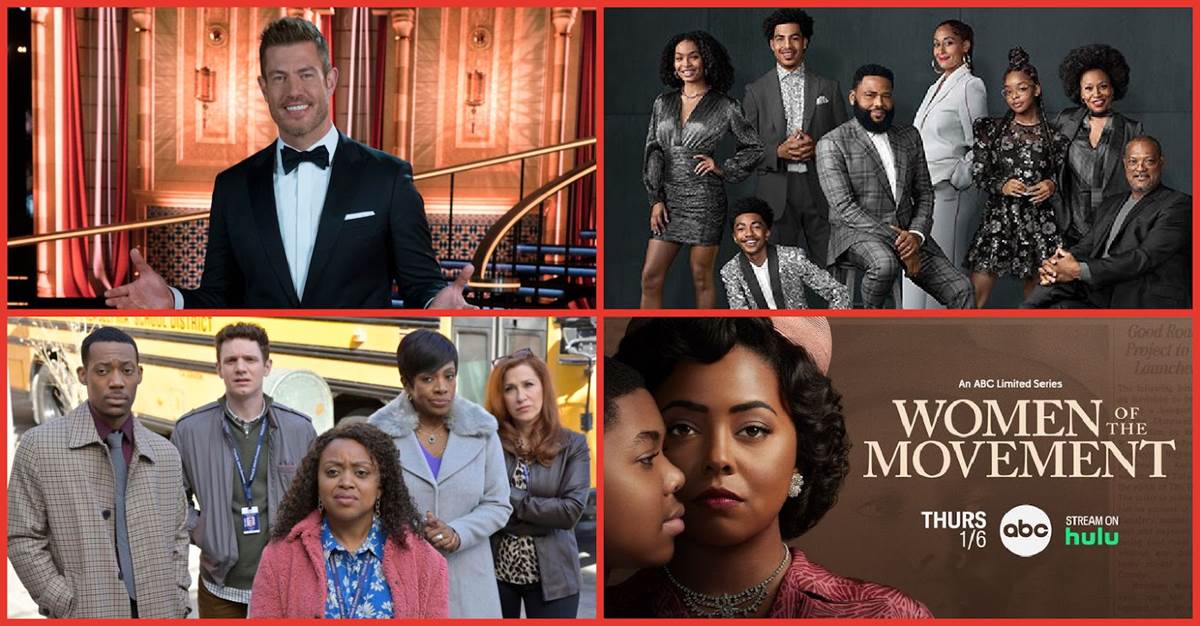