It’s finally here. UFC 268 is the card that UFC fans have had circled on their calendars for some time now, and it’s finally here. Some of the best fighters in the world will head to Madison Square Garden to meet in the octagon with a whole lot on the line.

Welterweight rivals will meet again, this time with the championship on the line in the highly anticipated main event. Plus, a rematch of one of the more exciting championship bouts in recent memory will see two of the most explosive fighters go at it again, and two of the top lightweight contenders will meet in what is sure to be an instant classic. 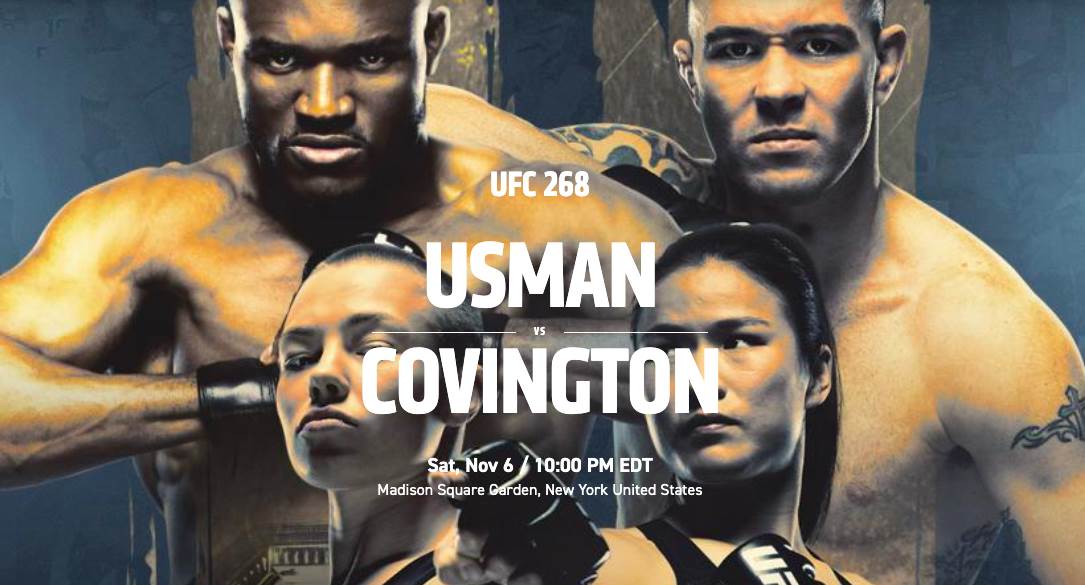 Championships and bad blood aside, this is the fight most fans should be looking forward to the most. Both of these guys are as tough as they come and they love nothing more than to get into a good slugfest. Gaethje shocked the world back in May, 2020 when he knocked out Tony Ferguson to capture the interim lightweight title. Now, he brings his 22-3 record, number two ranking and his relentless and exciting style into the octagon for a contest that could earn him another shot at the crown in arguably the toughest division in the sport.

Across the octagon is another fan-favorite, as Chandler has been nothing short of thrilling in the octagon since his debut in January. In his first two contests, he knocked out Dan Hooker and had current champ Charles Oliveira on the ropes (figuratively) before being knocked out himself. Win or lose, Chandler always gets the fans on their feet. And make no mistake, it’s “win” much more often than “lose,” as he comes into this bout with a 22-6 record. These two are going to be ready to go to war tomorrow night and you’re not going to want to miss a second of it.

My pick: Gaethje via 3rd round submission

More often than not, it’s difficult to get fans excited for an immediate championship rematch, especially when the first fight ended in just over a minute. This is a very rare exception though as the first meeting between these two had an energy that is rarely seen in the octagon. Rose, who comes into he first title defense with a 10-4 record, captured the strawweight crown by knocking out Zhang with a head kick back in April. Now, she’s going to have to prove that was no fluke as she looks to do it again.

The reasoning for this immediate rematch for Zhang is likely her unbelievably impressive resume prior to that loss. She went into that April contest riding a 21-fight winning streak and hadn’t lost a fight since 2013. On top of that, she had finished 17 of those 21 opponents, with 10 knockouts and seven submissions. He hands are as good as anyone’s in the UFC and she is likely going to want to stand and bang with Rose again here. If she can avoid making a mistake in the early going like she did last time, we could be in for a very exciting striking battle. Gameplans will be very interesting to see in this one.

My pick: Zhang via 4th round knockout 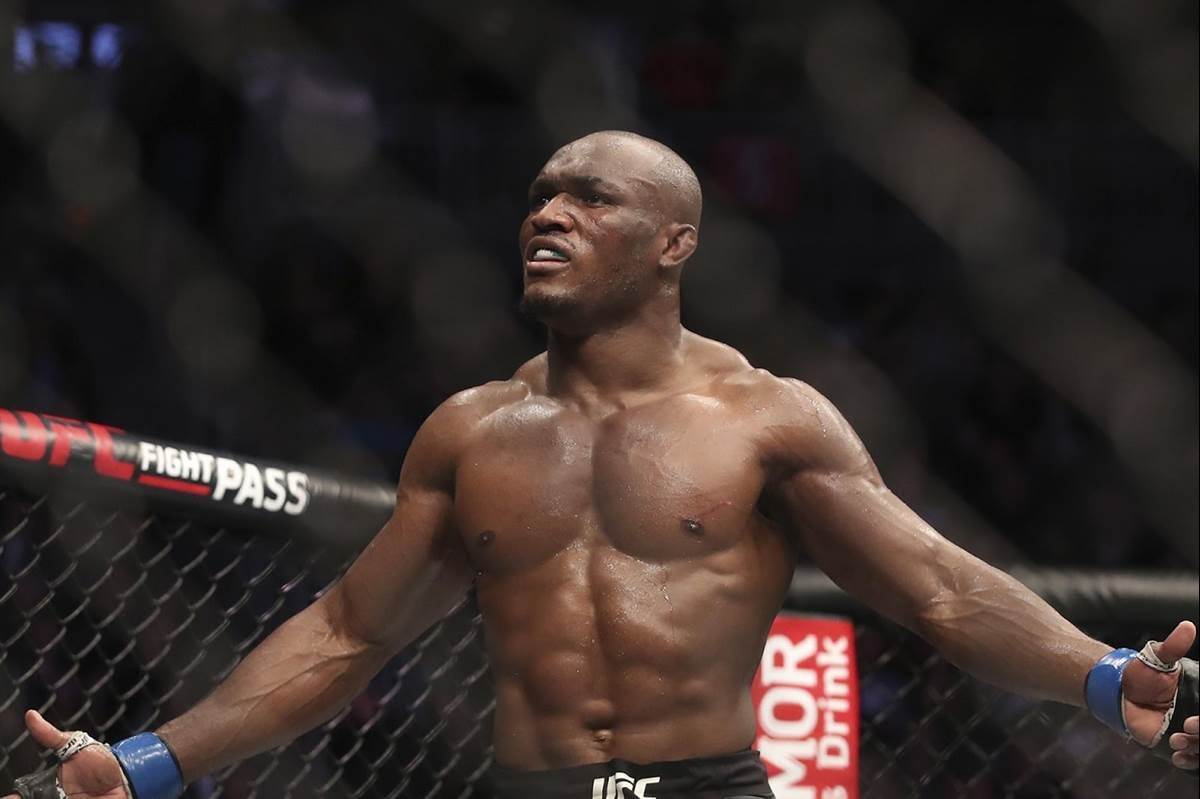 Every now and then we get a contest between two fighters that truly do not like each other. And, admittedly, it makes the build up to that fight a lot more fun. This is one of those fights and it only makes it that more exciting that it’s a championship fight, it’s a rematch and it’s our main event.

Usman has been nothing short of dominant. The longtime welterweight champ is 19-1 and riding an 18-fight winning streak. He also hasn’t lost since 2013 and has seen nine of his wins come by knockout. One of those knockouts came against his opponent tomorrow night, as Usman finished Covington to successfully defend his title back in 2019. Since then, he’s defended the title three more times and scored two more knockouts. His strong grappling base gives opponents something to worry about as his hands continue to improve each time out.

The UFC always needs a bad guy and currently that is Colby Covington. The trash-talking veteran tends to get under the skin of all of his opponents and this one is no different. Luckily for Covington, he can also back it up. He comes into the title shot with a 16-2 record, including a win over former welterweight champ Tyron Woodley. Prior to that though, was his loss to Usman so you can bet he is going to be looking to avenge that. Both of these guys are incredibly talented grapplers with a strong dislike for one another. That might all add up to a striking war that results in one of these guys going to sleep.

My pick: Usman via 3rd round knockout