A dancing lights show, tram tours and unique behind-the-scenes experiences highlight an array of exciting additions guaranteed to make this year’s second annual Night of a Million Lights holiday lights spectacular another dazzling success. Scheduled to illuminate the Central Florida skyline from Friday, November 12th, 2021 through Sunday, January 2nd, 2022, Night of a Million Lights will once again provide the public with a rare glimpse inside Give Kids The World Village — an 89-acre, whimsical nonprofit resort that provides critically ill children and their families with magical weeklong wish vacations at no cost. 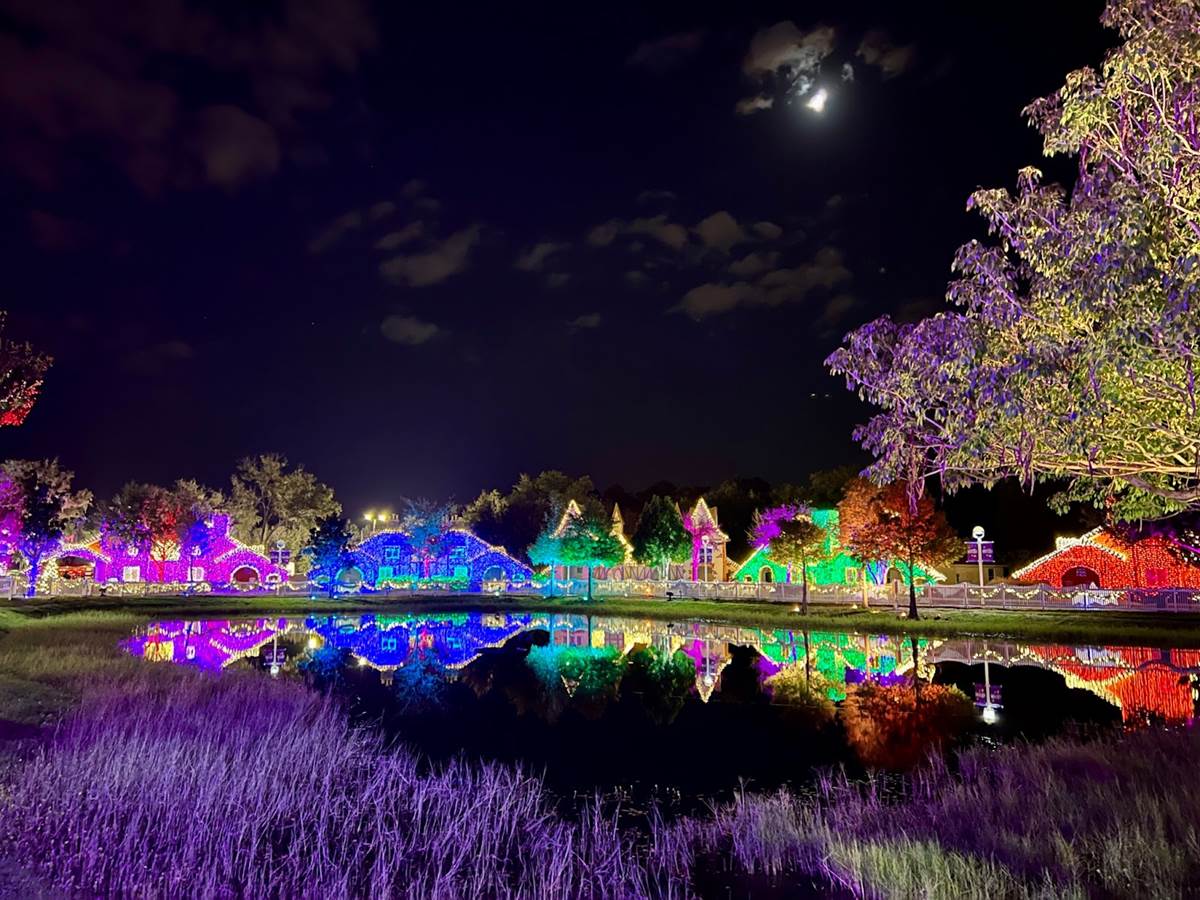 As a Disney Parks fan, the Osborne Dancing Lights at Disney’s Hollywood Studios was a tradition. When the lights went away a few years ago, everyone hoped it would return somewhere in the parks. So pairing them with Give Kids the World Village sounded like a match made by Santa, and last year was just that. When Night of a Million Lights was talked about last year, no one really had any idea what to expect. I will say it far exceeded any concept we had, but this year blew everyone away. This year’s Night of a Million Lights enhancements will include a 360-degree dancing lights show encompassing 21 fully programmed buildings set to music, with six three-minute holiday vignettes playing each hour. Additionally,, a holiday marketplace will offer upgraded food and beverage experiences, festive holiday merchandise, and an opportunity for children to meet Santa in his elaborately decorated Florida home. 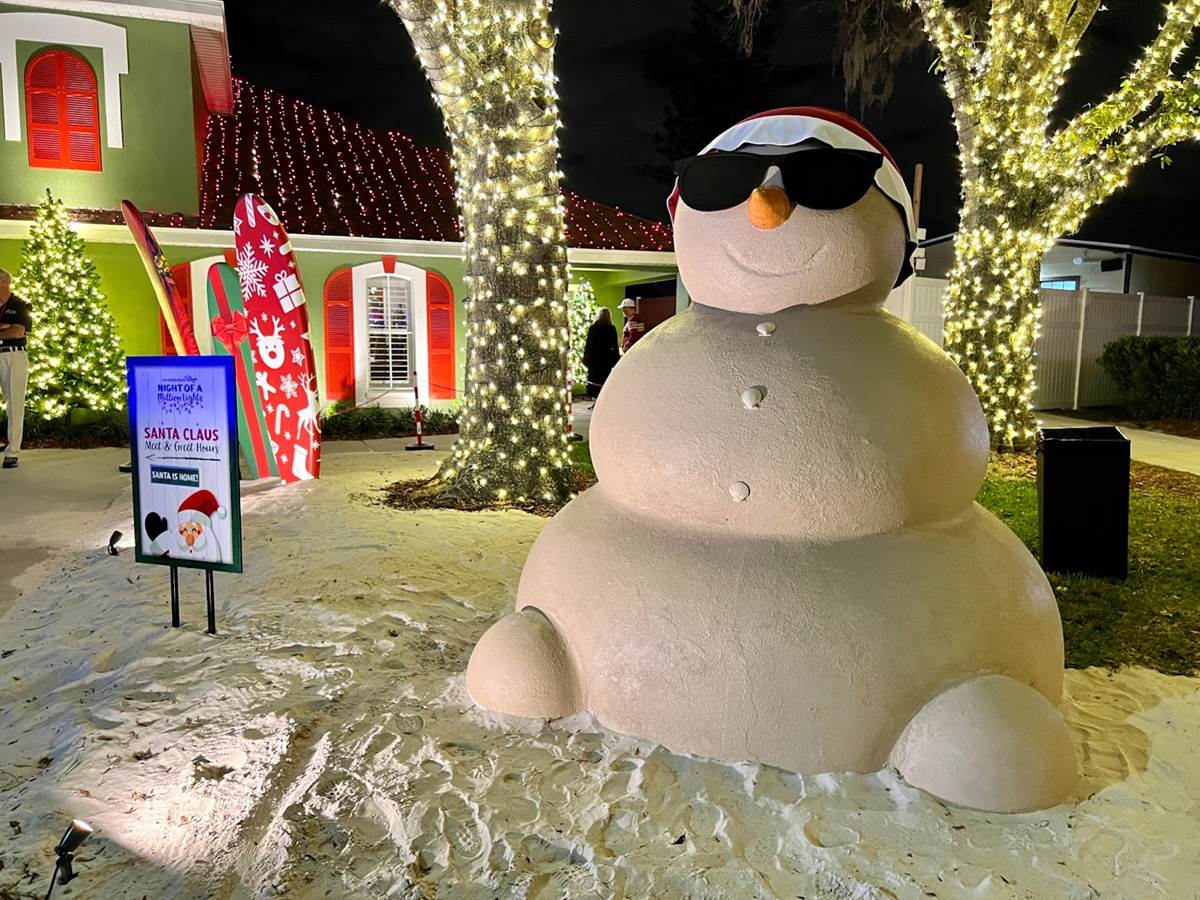 beloved new holiday tradition. More than 92,000 guests attended Night of a Million Lights in 2020, named by

USA TODAY the “Number One Thing To Do In Orlando In December.” With the return of wish families to the

Village, this year’s event promises to be brighter and more festive than ever, while preserving the privacy and

comfort of wish families during their visits. Tickets are on sale now at GKTW.org/lights, enabling guests to immerse themselves in an exquisitely

decorated fairytale neighborhood, which wish families call home during their stays. Guests can explore a sparkling

enjoy a guided storytelling tour of 100 magnificently lit villas from the comfort of a tram, included in the price of

the ticket. A majority of the lights were donated by Walt Disney World. The event will run from 5:00 p.m. to