A new selection of Disney-themed Funko Soda figures just dropped on Entertainment Earth featuring characters from Marvel's WandaVision and Pixar’s Up. The highly coveted Funkos will make a great addition to any collection—but hurry!—these small figures sell out quickly! 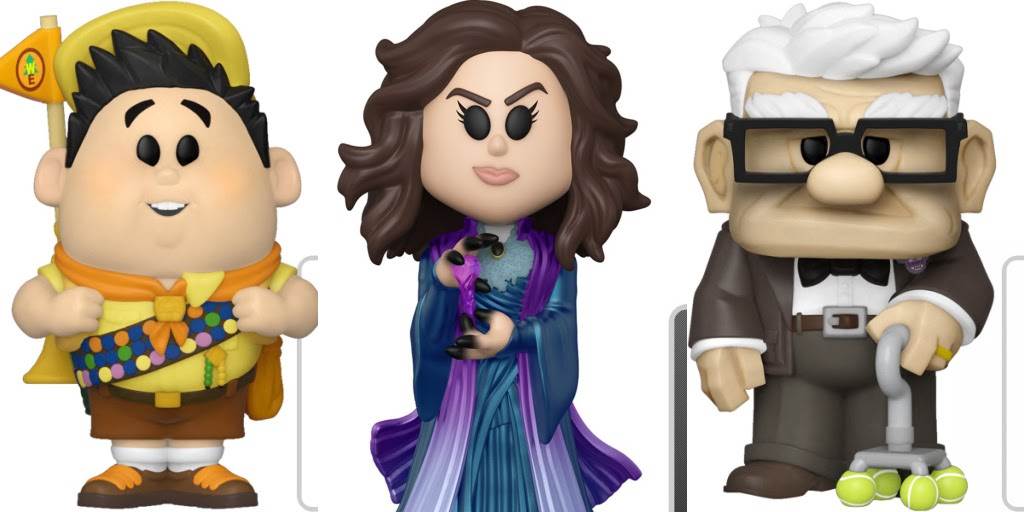 The adorable and super popular Funko Soda figures bring a fun spin to the fan favorite Pop! collectibles. Instead of a window display box, these are packaged in a standard size soda can! Open the top to reveal your awesome character…you may even get one of the ultra-rare chase variants that could be glow in the dark, flocked, or feature different coloring.

The baddie of WandaVision is here to bring some mischief to your collection. She’s wearing her signature purple and green robes which have us thinking about her killer theme song… “Who’s been messing up everything?” 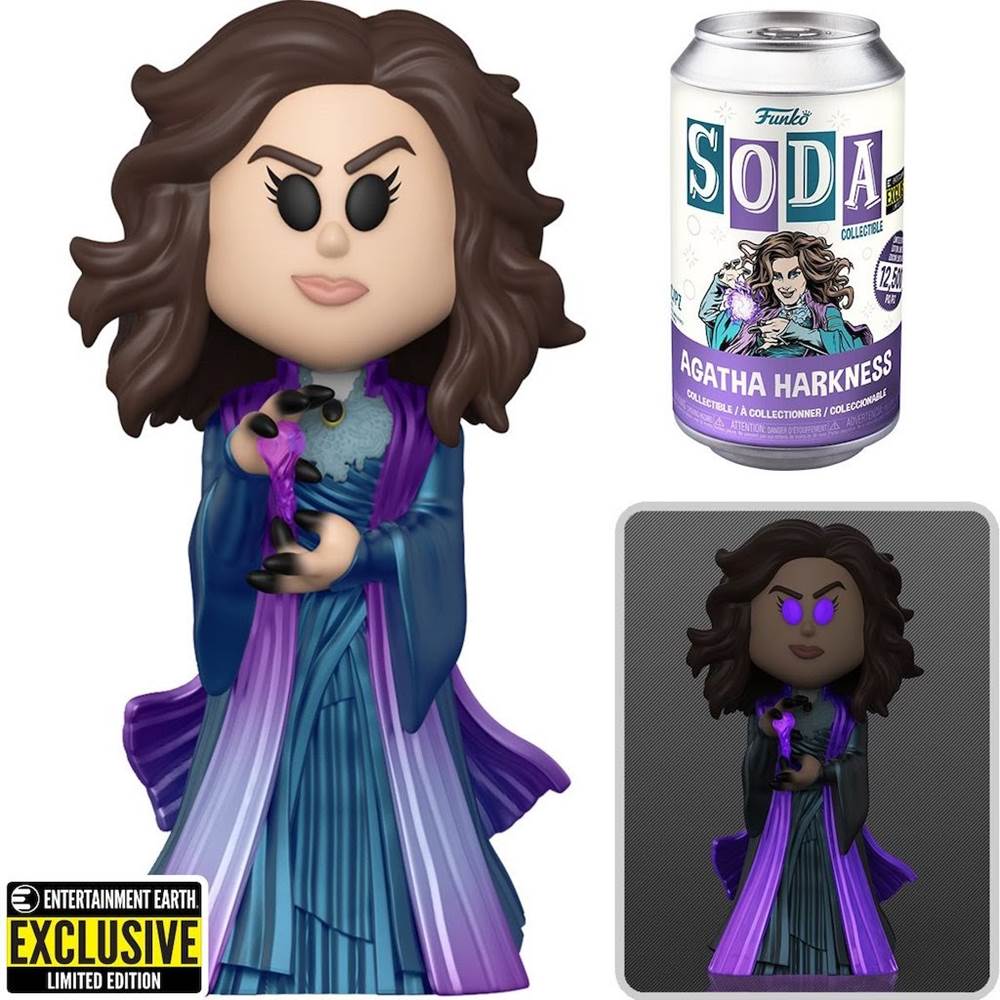 Carl might have started out as a grumpy old man, but his friendship with Russel and their canine pal Dug softened his rough edges and showed him that he could be happy even while missing Ellie. Russell is a proud Wilderness Explorer who got a lot more than he bargained for when he helped Mr. Fredricksen for his “Assisting the Elderly” badge. Add the cheerful and optimistic youth to your Disney collection with this fun new figure. 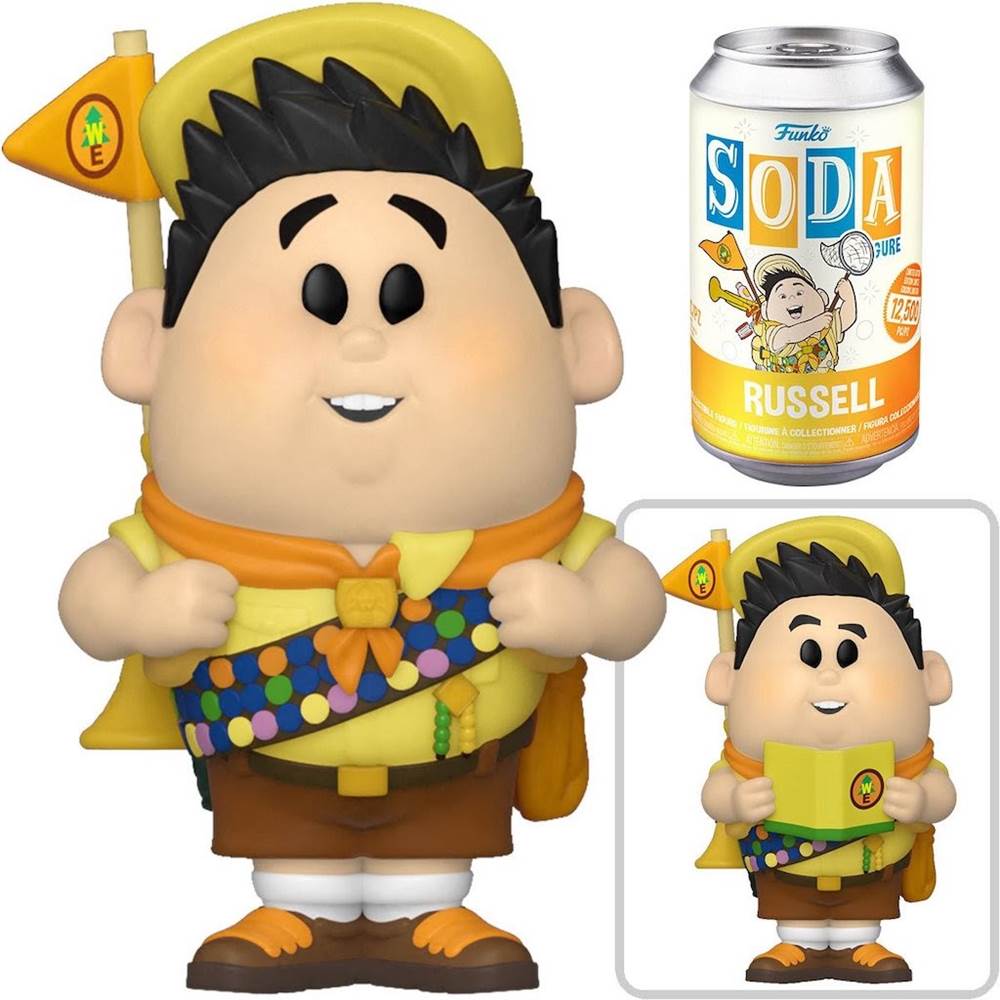