Disney+ has lots of holiday surprises for subscribers this week including the double-episode premiere of Marvel’s Hawkeye, the three-part documentary series The Beetles: Get Back, and holiday films and specials added to the library. Whatever you choose to stream this week, we hope it’s magical. 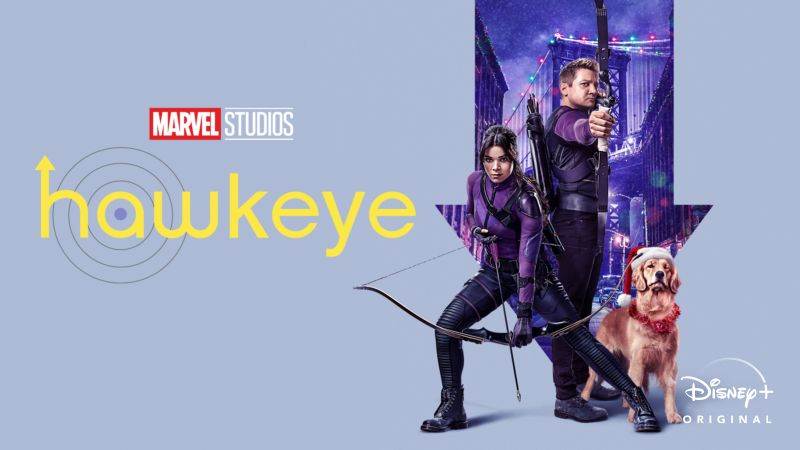 The Beatles: Get Back 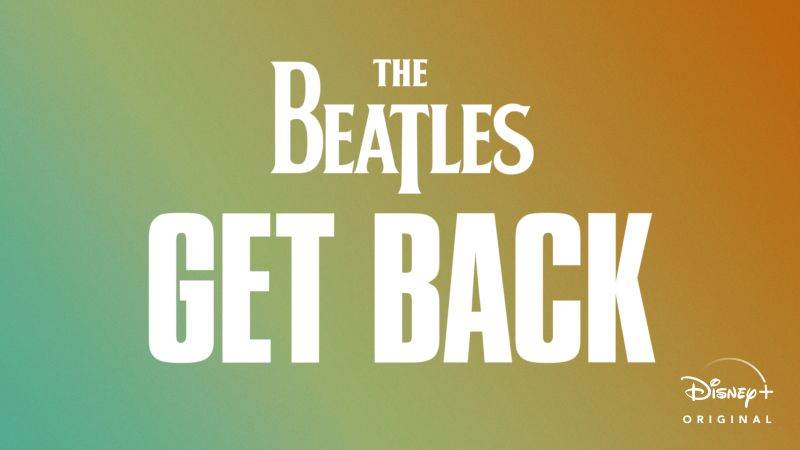 “Directed by three-time Oscar®-winning filmmaker Peter Jackson, The Beatles: Get Back is a three-part documentary series that takes audiences back in time to the band’s intimate recording sessions during a pivotal moment in music history.” 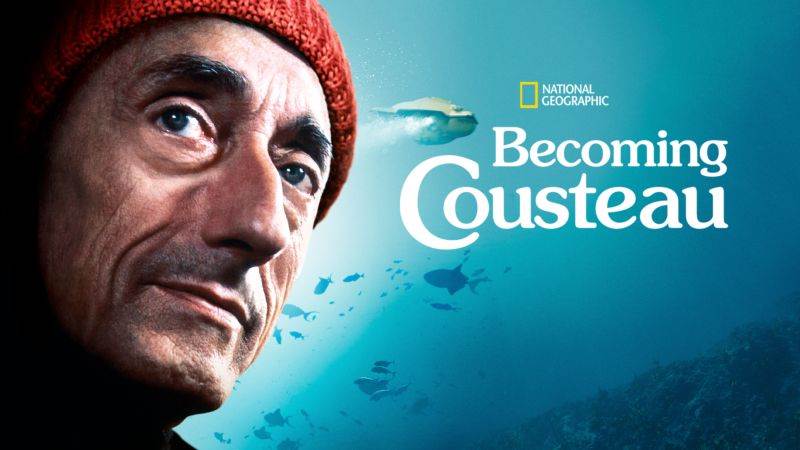 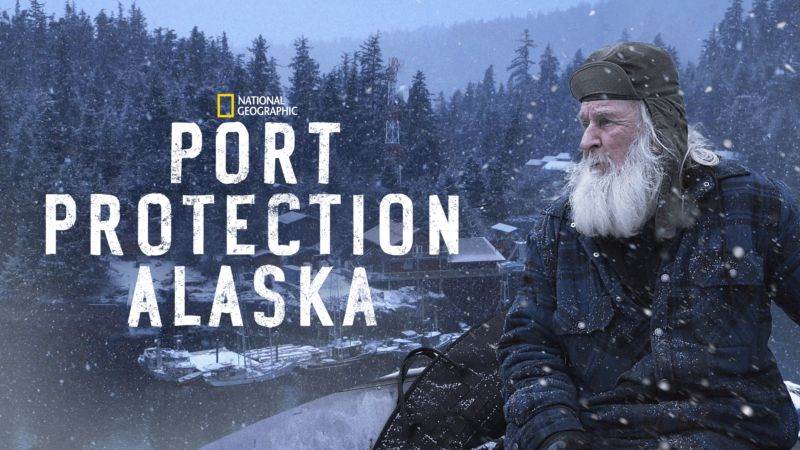 Season 4 of Nat geo’s show about life in Southeastern Alaska. 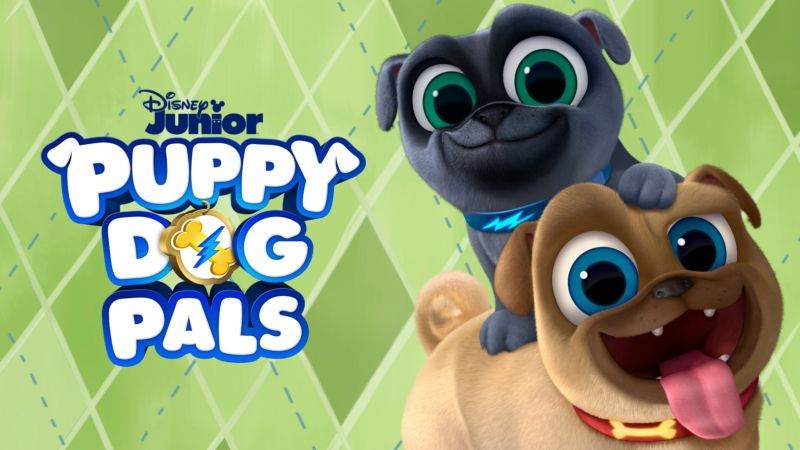 Secrets Of The Zoo: Tampa 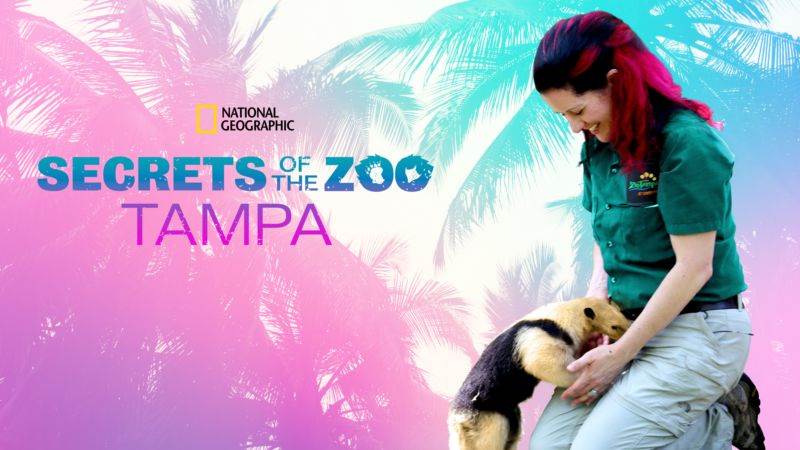 Season 2 of Nat Geo WILDs docuseries about the caretakers at ZooTampa at Lowry Park. Donald Duck learns the hard way that birds should always fly south for winter in this Mickey Mouse half-hour special. Ernest P. Worrell goes on a holiday adventure in Orlando, FL to save Christmas. 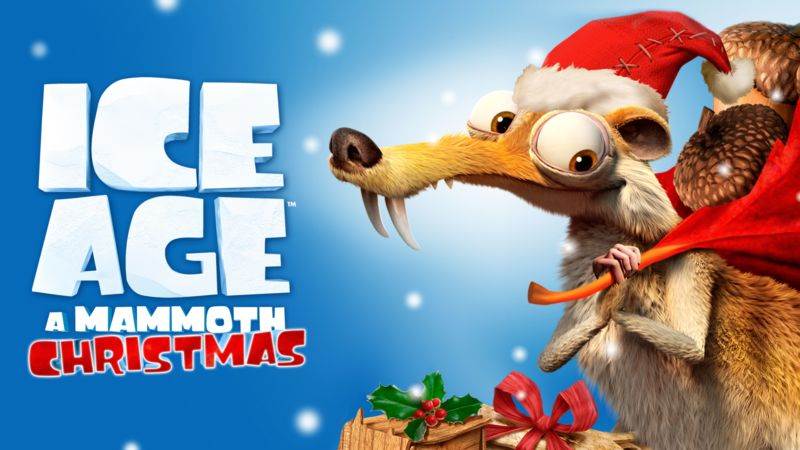 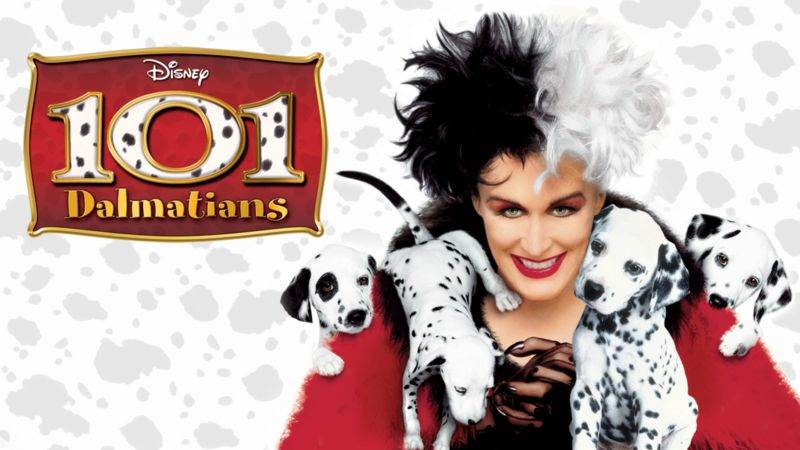 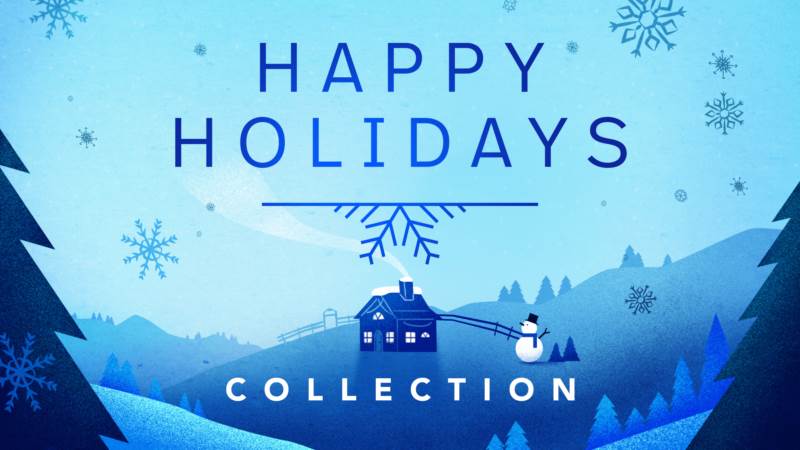 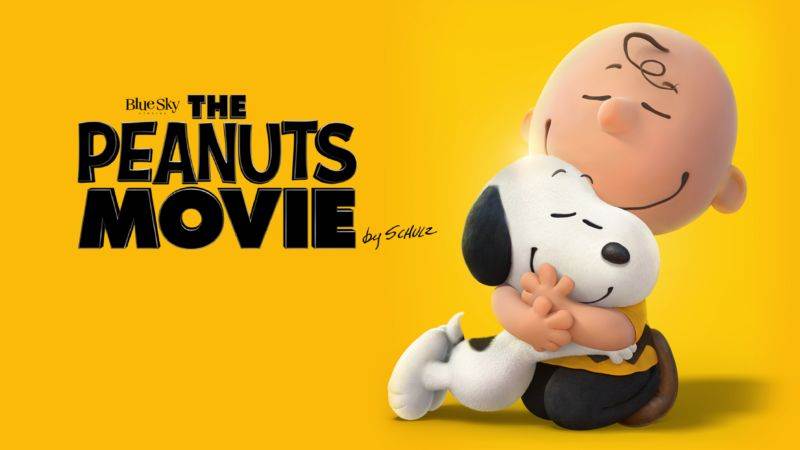