The UFC will return to Las Vegas next week with another exciting Fight Night, featuring some of the best lightweights and bantamweights in the sport today. It’s sure to be an explosive event, filled with some memorable finishes.

Two of the best bantamweights in the world will go toe to toe in the main event, with championship aspirations on the line. Plus, two top-ranked lightweights will look catapult themselves into the title picture while two more will look to bounce back from recent struggles. 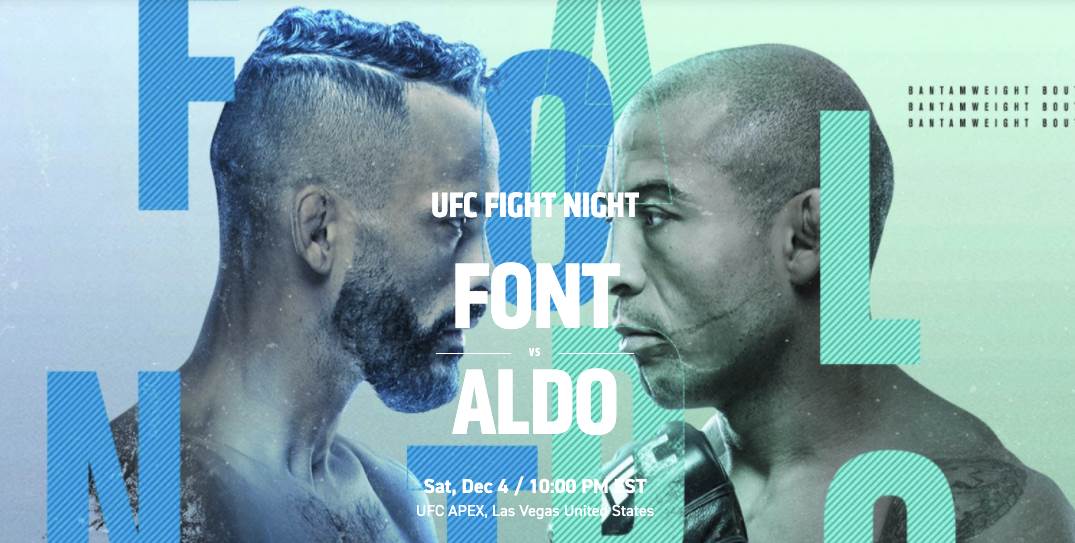 There are few fighters in the UFC who have stepped into the octagon more times that Clay Guida. At 39 years old, Guida will be participating in his 32 UFC contest and sports an impressive 36-21 professional record. However, he has struggled a bit as of late, dropping four of his last six. Of course, some of those struggles can be attributed to the level of competition he faces, with those two wins in his last six coming over BJ Penn and Michael Johnson. Guida is a tough out for anyone, with superb wrestling skills and maybe the toughest chin in the history of the UFC.

Believe it or not, Guida will actually be the younger of the two fighters in this contest as Santos enters at 41 years old. Santos is also coming off of a loss but he was red hot prior to that. In fact, the loss ended a six-fight win streak and hasn’t lost since 2009. With nine of his 18 wins coming by submission, Santos might actually be happy to let this fight go to the ground. That may be a mistake though as Guida can be overwhelming once he puts his opponent on his back. It will be interesting to see if either of these guys change up their typical gameplans.

IF you thought the last two fighters were similar, check this one out. 12th-ranked Riddell will be entering this contest with a 10-1 record and is riding a seven-fight winning streak. The 30-year-old has five wins by knockout but has won his last five by decision. His one loss came by submission so you know he is going to be looking to keep this fight on the feet.

The 14th-ranked Fiziev will also be entering this contest with a 10-1 record and is riding a four-fight winning streak. The 28-year-old has six wins by knockout but has won three of his last four by decision. His one loss came by knockout, so perhaps he will look to employ some grappling, but it seems more likely he’ll be willing to stand and bang. With both of these guys having such similar careers to this point, there is a lot on the line for both of them. 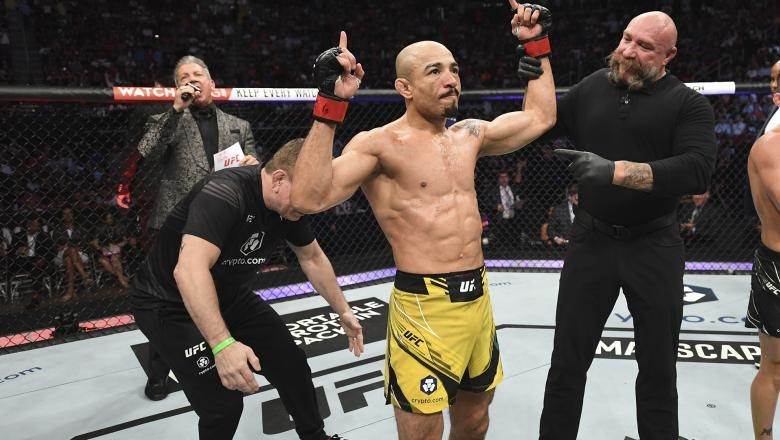 The bantamweight division is very top heavy, with a handful of incredibly talented fighters at the top of the division. So whenever two of those top guys in the division meet, it’s guaranteed to be a very important fight. This is also a very exciting matchup stylistically that should lead to fireworks.

Rob Font has solidified himself as a contender as of late, winning four in a row including a highlight knockout of Marlon Moraes and a decision win over former champion Cody Garbrandt. Font comes into this main event with a 19-4 record and eight wins by knockout. He’s absolutely one of the most dangerous strikers in the division but this might not be the fight where he wants to put that to the test.

And the reason for that is simple: Aldo is nothing short of a legend. The 35-year-old former champ comes in with a 30-7 record and back-to-back wins. With 17 knockout victories, Aldo is one of the greatest strikers the sport has ever seen. Leg kicks will be a key here as they usually are for Aldo. If he can take Font’s legs out from under him, this will be his fight to win. That will be easier said than done though, as Font is more than talented enough to handle Aldo’s kicks.