In the heyday of variety shows, the commonality was that they all had a host, special guests with unique talents, and sometimes a theme that united them all. Rather than a soundstage in Studio City, if such a show was coming to you from planet Earth in the Milky Way galaxy, it might look something like Welcome to Earth. On the surface, this National Geographic series may not have a lot in common with The Ed Sullivan Show, but it has a host in Will Smith, special guests in the form of National Geographic Explorers, and dazzling performers from nature itself. 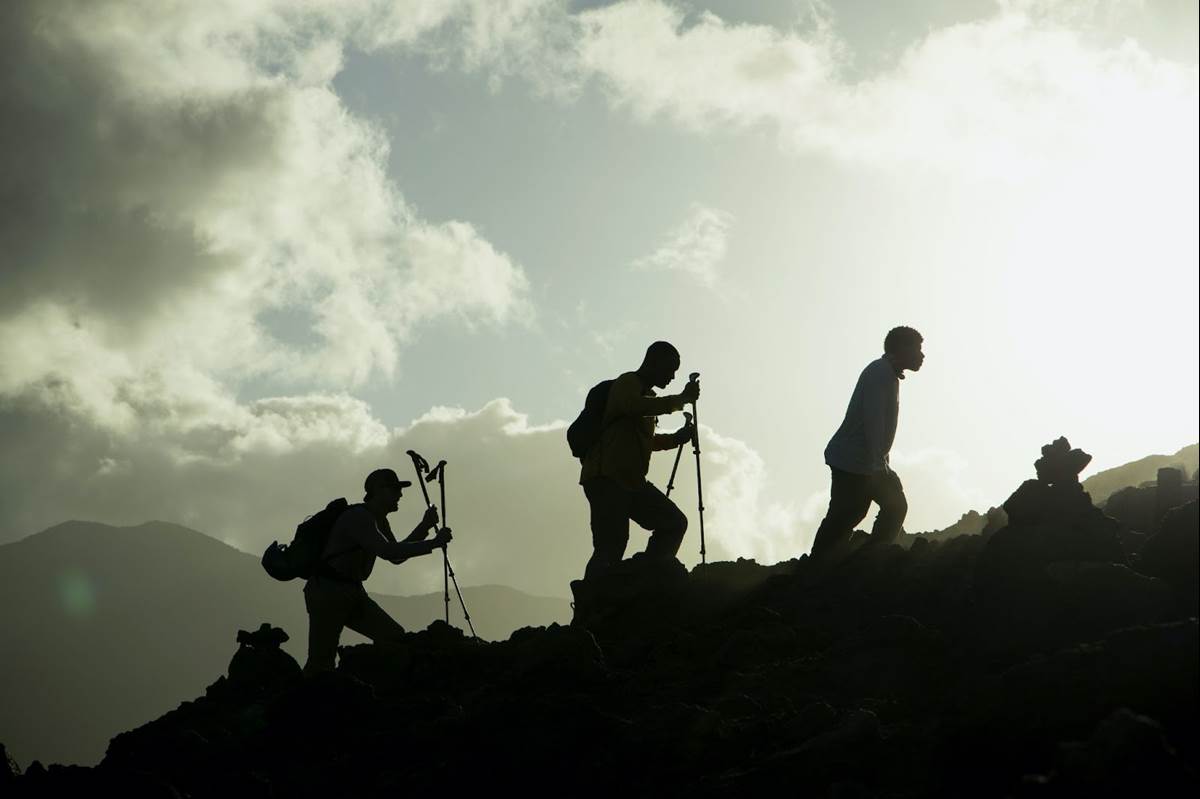 Named after a line Will Smith said in Independence Day, Welcome to Earth takes the Fresh Prince out of his comfort zone through six adventures. The star goes from playing an action hero on film to really living that life, going to the depths of the ocean, the edge of volcanoes, and traversing a frozen glacier. He’s not going it alone, accompanied by experts in each field who open his eyes to nature’s miracles, which researchers are still learning about.

From the title, you might assume that Welcome to Earth plays like a user guide for aliens, but rest assured it’s made for terrestrial lifeforms. With such diverse fields of scientific exploration available through the National Geographic Explorers that serve as Will Smith’s hosts, even professional scientists and educators are likely to learn something new while also having a good time.

With Will Smith’s charismatic personality, it’s easy to get sucked into the charm and appeal of Welcome to Earth. But the real star is planet Earth herself and the experts that show her to the entertainer. Marine biologist Diva Amon shows off bioluminescent life deep in the ocean, engineer Albert Lin speeds up and slows down time to show just how much Earth moves on any given day, blind mountaineer Erik Weihenmayer shows off a place on earth where sound can be felt before it can be heard, and many other fascinating wonders. 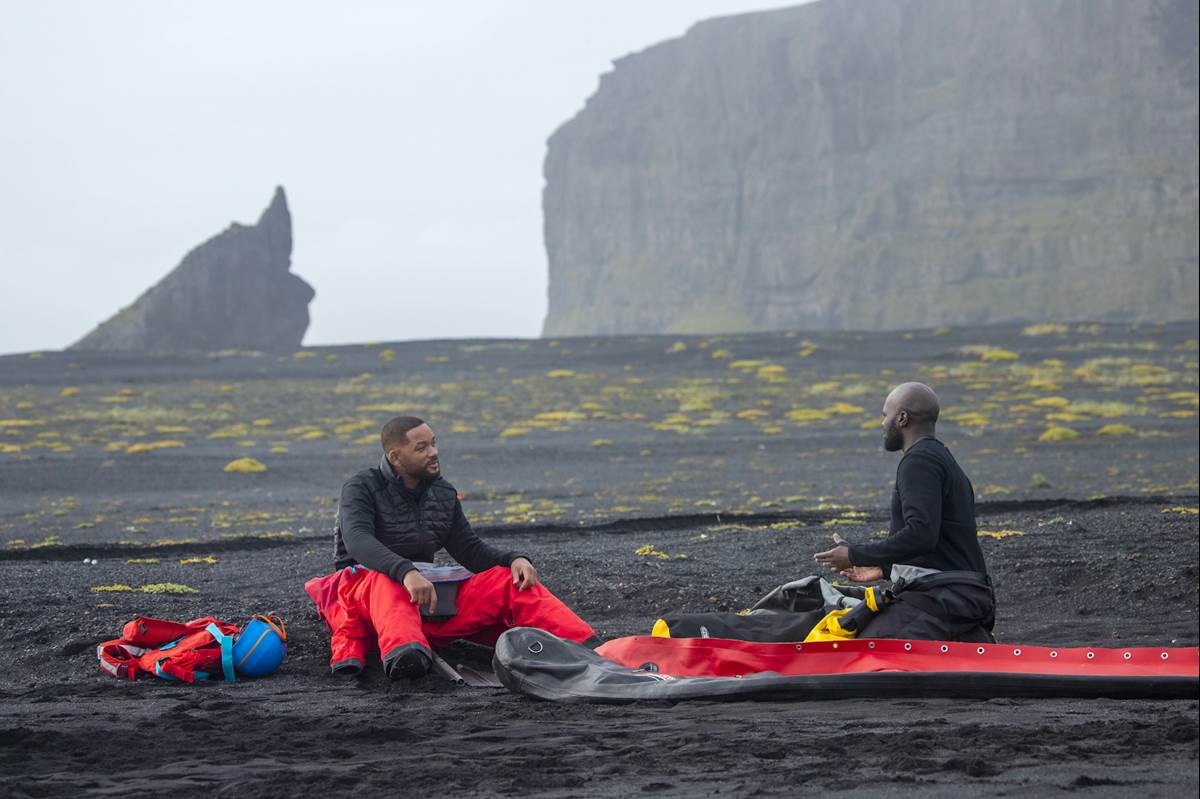 Welcome to Earth perfectly encapsulates National Geographic’s mission and the diversity of projects funded by the society. If you trust Will Smith to entertain you through his movies and music, then you should trust him and National Geographic, one of the world’s most reputable brands, to entertain and educate you. It’s like Proscuitto and melon, or cheddar cheese and apple pie, two things that you wouldn’t think go together, but pair perfectly.

I give Welcome to Earth 5 out of 5 Star Wars references.