TV Review: ABC’s “Abbott Elementary” is a Hysterical Look at the Trials and Tribulations of Teachers

ABC’s newest comedy, Abbott Elementary, brings viewers behind the scenes at Willard R. Abbott school in Philadelphia. Starring Quinta Brunson as Janine Teagues, the show follows her through the highs and lows of being a new teacher at the underfunded public school. 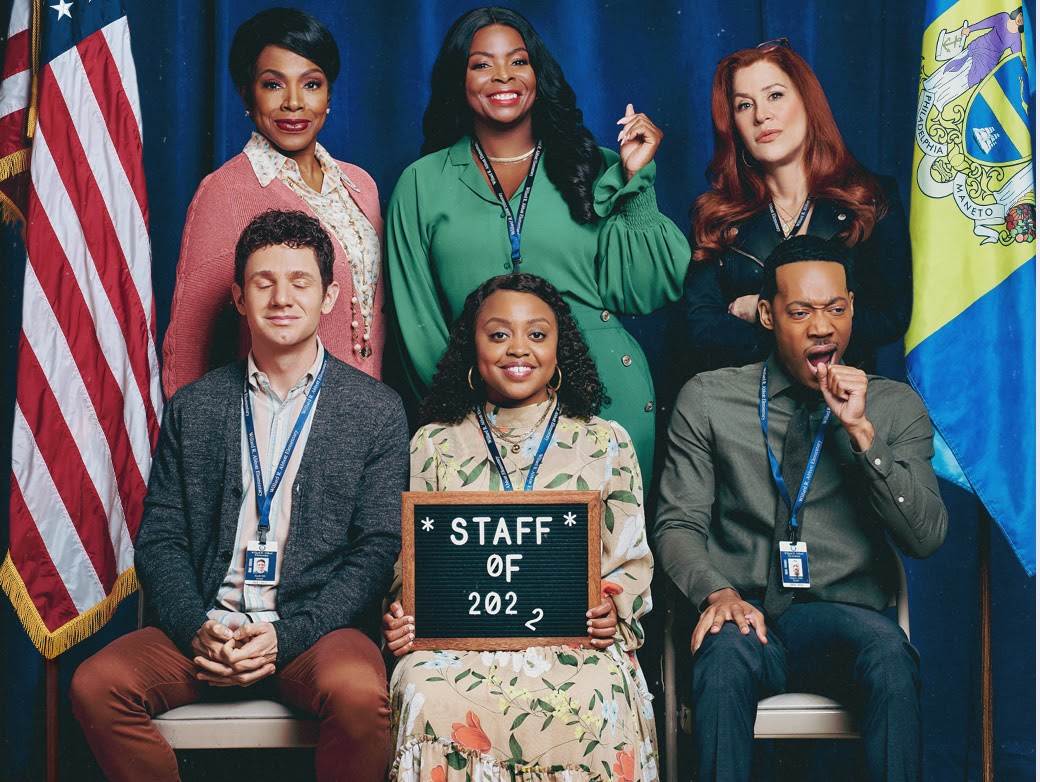 With a supporting cast of Sheryl Lee Ralph as veteran teacher Barbara Howard, Lisa Ann Walter as Melissa Schemmenti who always knows how to get whatever she wants, Chris Perfetti as the history teacher Jacob Hill who is just as young and new as Janine, and Janelle James as the principal Ava Coleman. The show thrives on its cast of talented actors that bring the laughs consistently throughout the series.

While the show is fashioned on The Office format, which allows us to get cutaway segments with the characters, what makes Abbott Elementary so enjoyable to watch is the nonstop humor which doesn’t come from insults or demeaning language, but the reality of the situation of being a teacher in an underfunded school.

Quinta Brunson, star, writer, and executive producer makes her character Janine a likeable and empathetic teacher who is just trying to do what is best for her students. In the pilot episode, Janine must deal with how to replace her classroom rug. One would think this would be an easy task, but the struggle and joy of the show is how we see Janine face the challenges placed before her in getting this new classroom rug. Janine eloquently describes the classroom rug’s importance as a Xanax for the kids, which is funny, (even as I write this piece), but we also learn what else the rug means to some students. Near the end of the episode Janine explains how one of her students likes to come in from recess and nap on the rug because he often doesn’t sleep well at home due to his parents fighting. The rug is important because it matters for many reasons.

Sheryl Lee Ralph’s stalwart veteran teacher Barbara Howard is commanding at her job, and the students always listen to Ms. Howard. Barbara is cynical about the administration, as well as about the naivety of new teachers like Janine, but Sheryl Lee Ralph makes Barbara a layered character, who on the outside may be cold and closed off but is a compassionate loving teacher who cares deeply about her job and students. Janelle James who plays the Tik Tok loving social media obsessed principal Ava James is on a whole different planet compared to her overworked and underpaid staff. Ava James appears at first to be the self-possessed narcissist who only thinks of herself. After all, what kind of person blows the school budget on a new sign featuring a picture of themselves? Ava James does! At first glance Ava comes across as ridiculous but there is more to her waiting to be discovered.

The last addition to the teaching staff is Tyler James Williams who plays the substitute teacher Gregory Eddie. After a teacher is fired for kicking a student, Gregory is hired for the sub position, and really hasn’t got a clue of what he has walked into. We learn that Gregory is hoping to move into administration, but first, he needs to figure out what kind of teacher he is going to be. Gregory is the outsider trying to make sense of the many characters who walk the halls of Abbott Elementary. Tyler James Williams is funny and charming as the substitute teacher still trying to find his way in teaching.

Often whenever schools and teaching have been portrayed on television or in the movies, it’s in the dramatic form with guns and gangs, or with the archetypal inspiring teacher. What a refreshing change of pace to see teachers portrayed as real people. The needs of the school and students are brought forth in a meaningful and humorous way. There are many ways to find a laugh during a day at school.

Being a teacher myself, I wasn’t sure what to expect. I thought Abbott Elementary would be another ridiculous take on teaching that is far from the reality. What a joy it was to watch and laugh at the ridiculousness, the silliness, and remember the importance of what teachers do.

Abbott Elementary gets an A+ for being a delightfully funny show that is the surprise of the season. 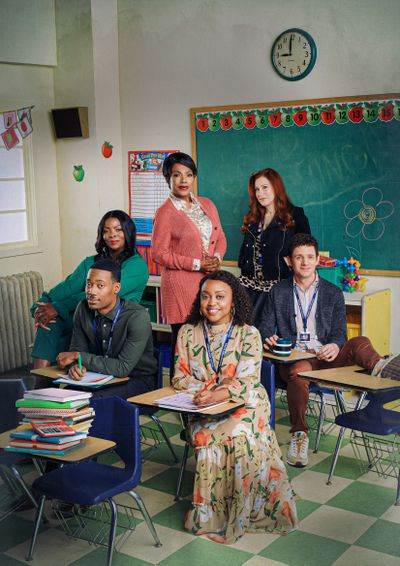