Wong, America Chavez and More Included in New Wave of “Doctor Strange in the Multiverse of Madness” Action Figures

If you’ve seen the trailers for Spider-Man: No Way Home, then you know that Doctor Strange will have a role to play in that story; but not long after, he’ll be back for his own film, Doctor Strange in the Multiverse of Madness. In true merchandising fashion Hasbro has unveiled a wave of Marvel Legends figures that are inspired by the new movie. 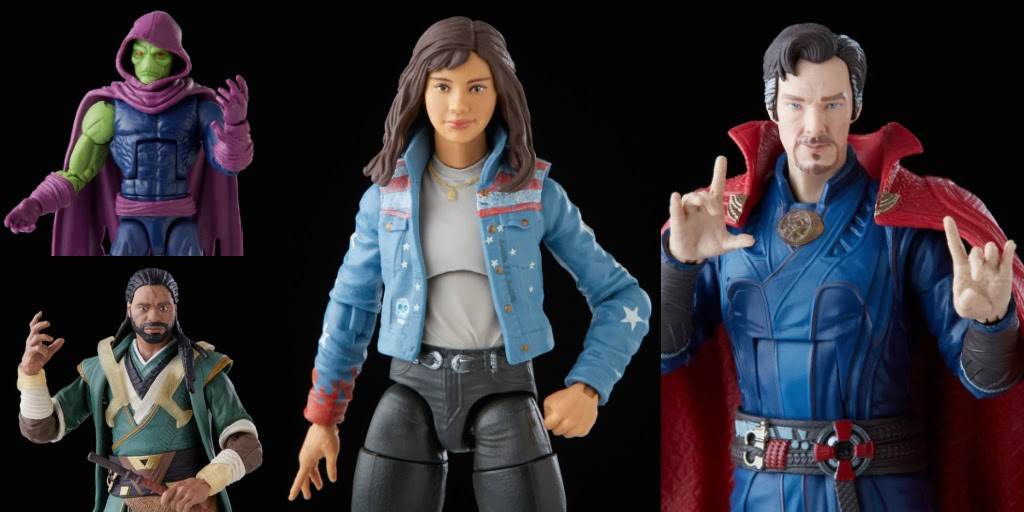 Marvel Legends Doctor Strange in the Multiverse of Madness

This spring, Doctor Strange will return to the big screen for his own adventure and now you can commemorate the upcoming release with new Marvel Legends figures from Hasbro. Available for pre-order at Entertainment Earth, this new wave features seven collectibles and a Build-A-Figure and are expected to ship in January 2022. 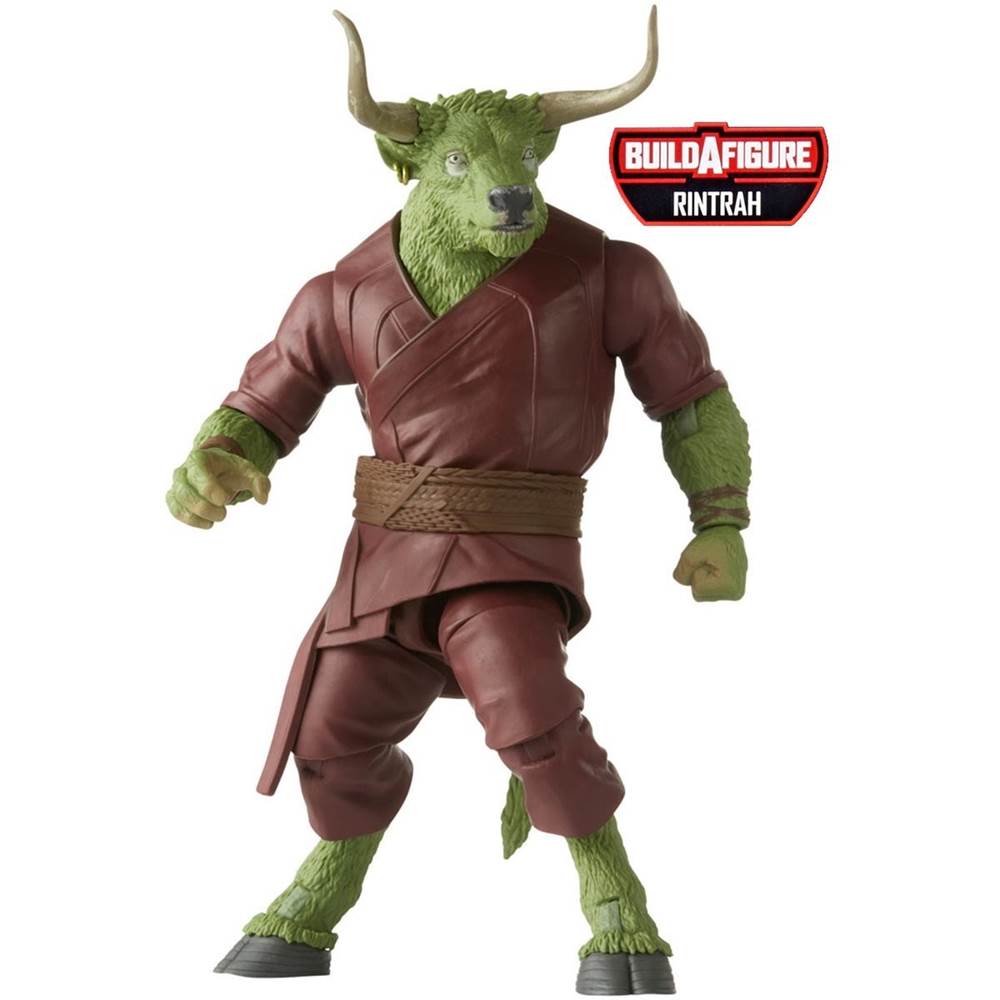 Before we dive into all the characters featured in this series, we have to start with the Build-A-Figure of Rintrah. Each figure comes with a body part to build Rintrah! In the Marvel universe he hails from Earth 616 and resembles the minotaurs of Greek mythology. Will we see him in Multiverse of Madness? Probably not, but who knows! 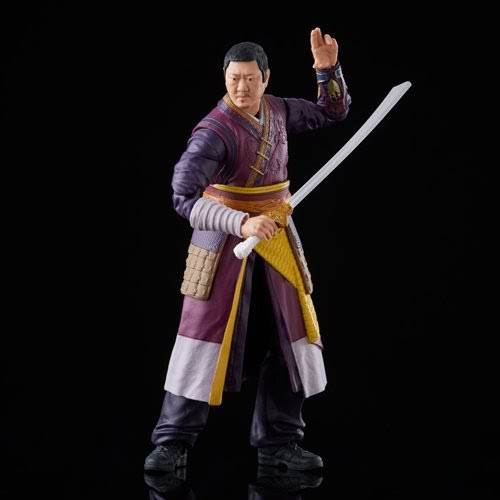 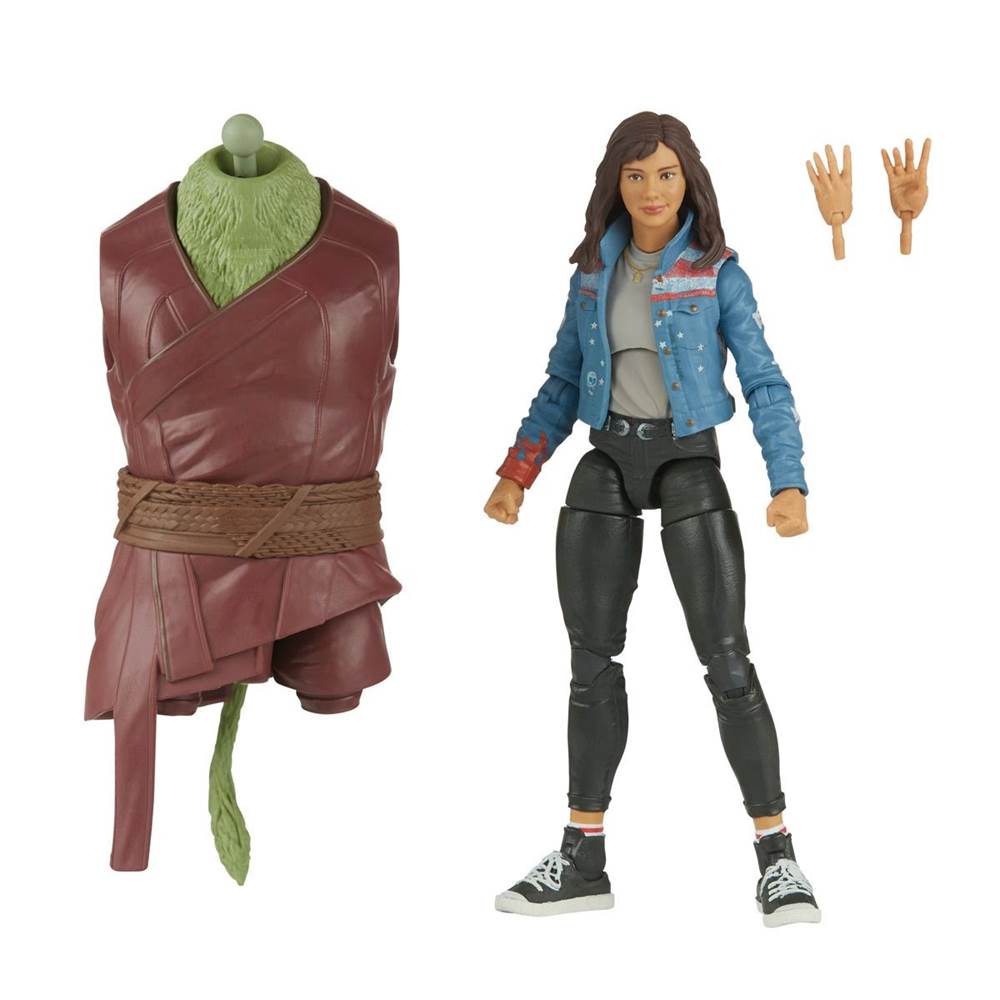 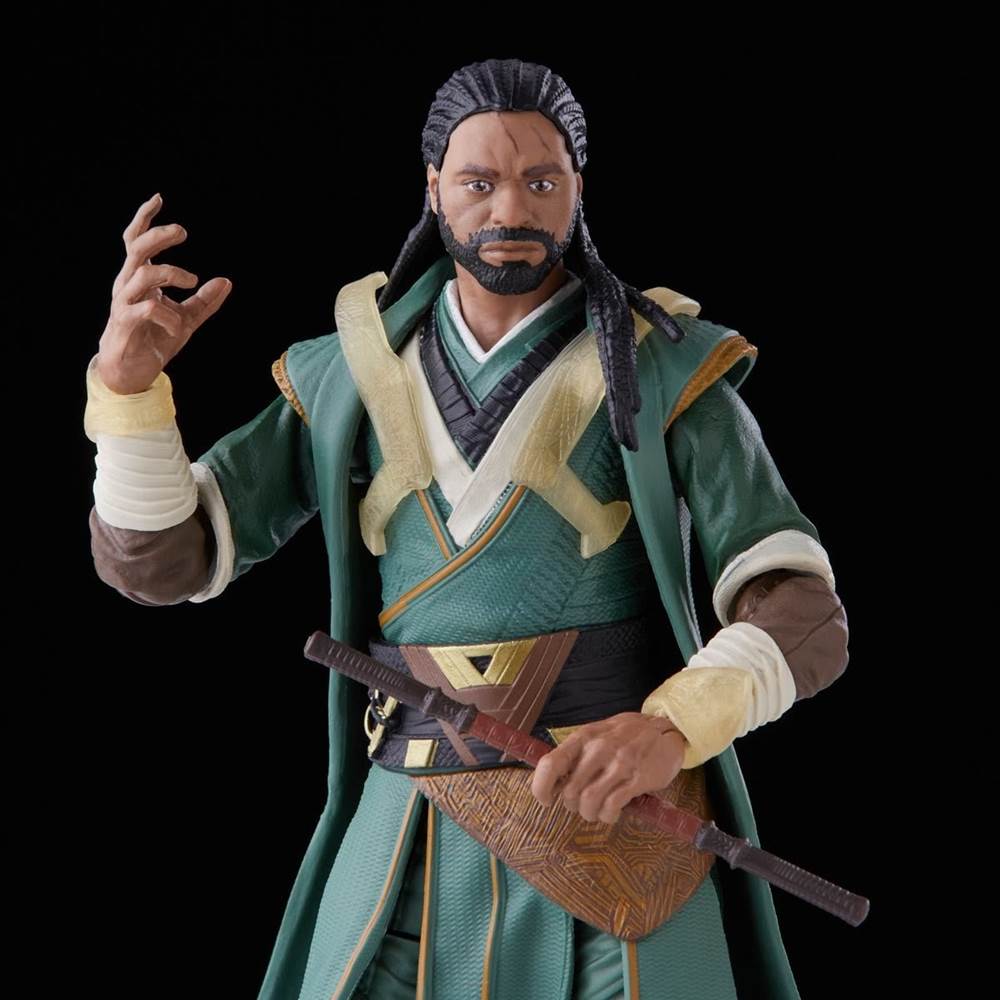 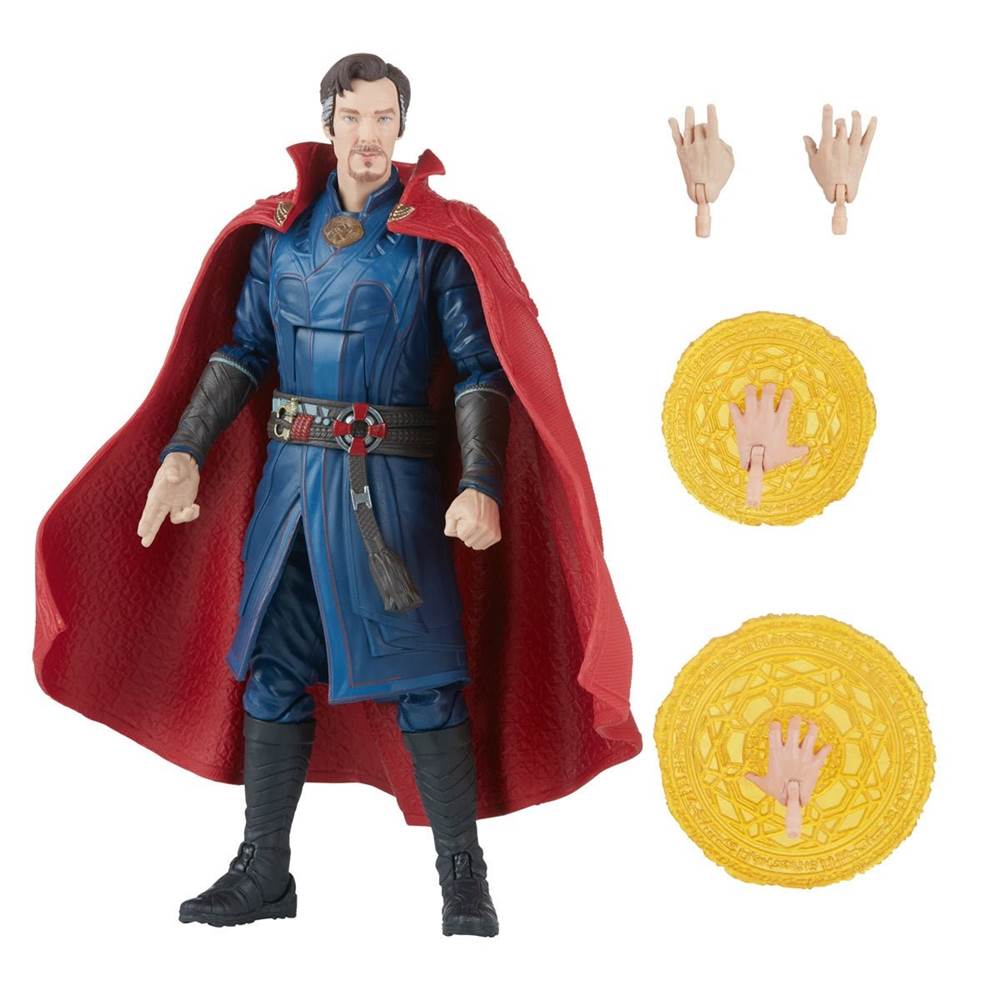 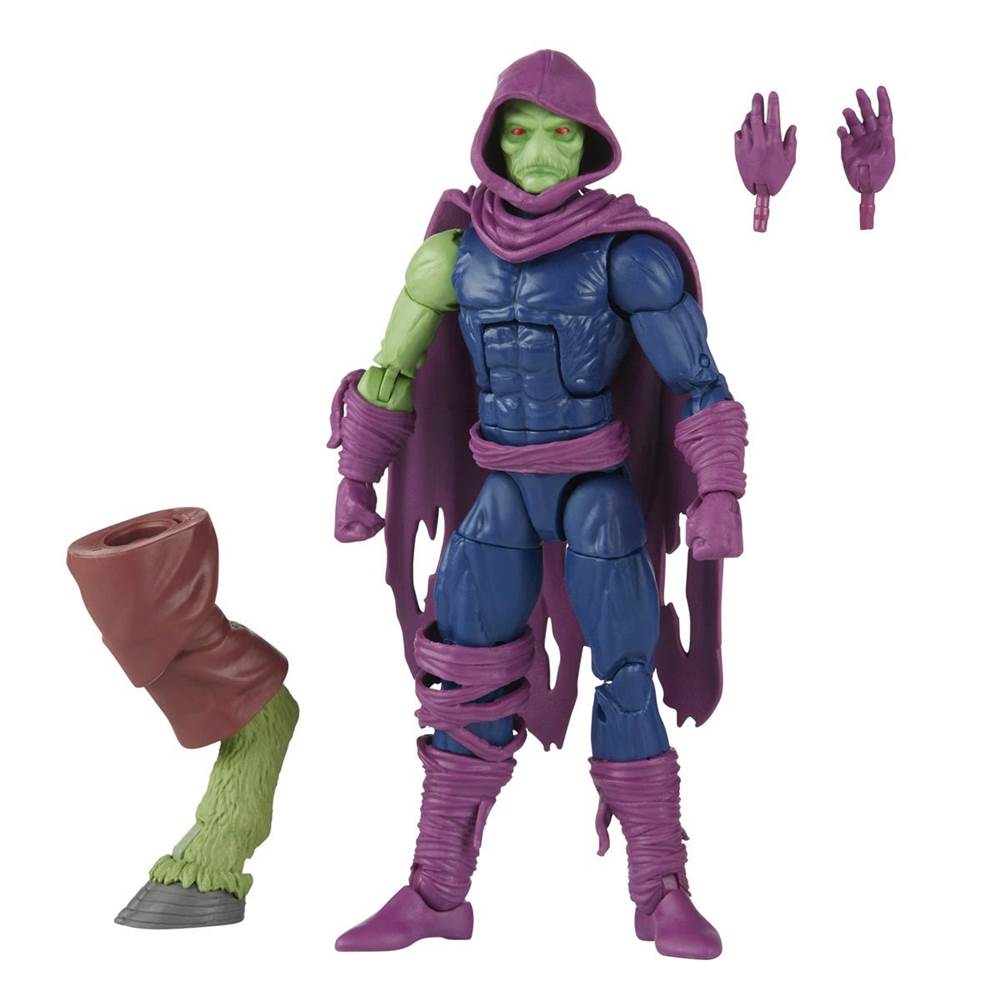 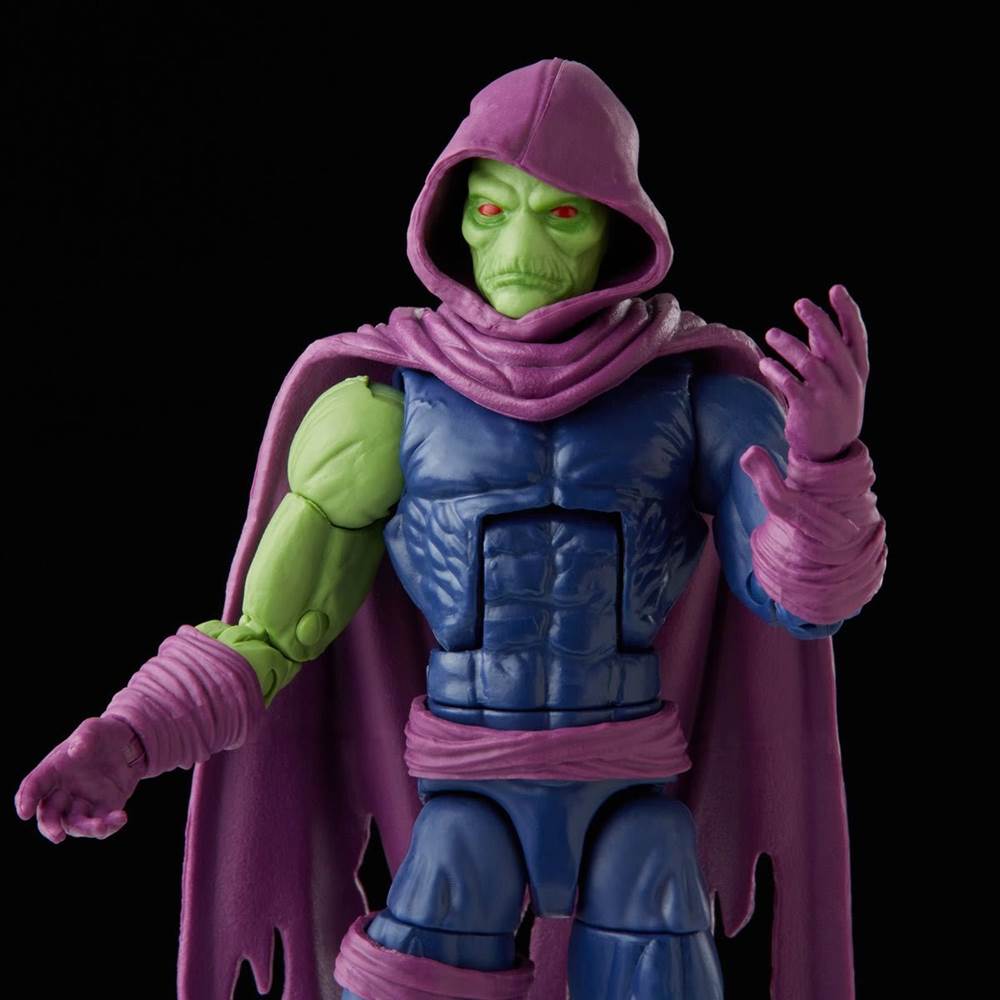 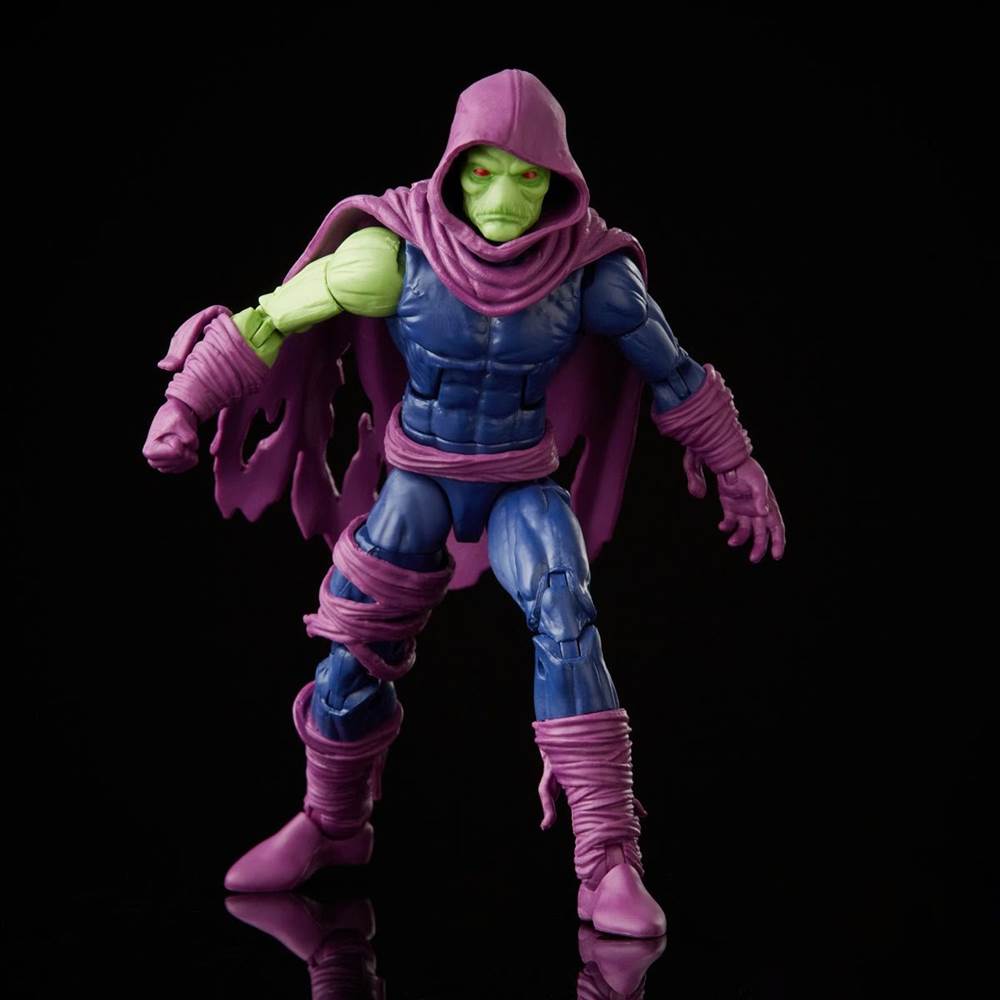 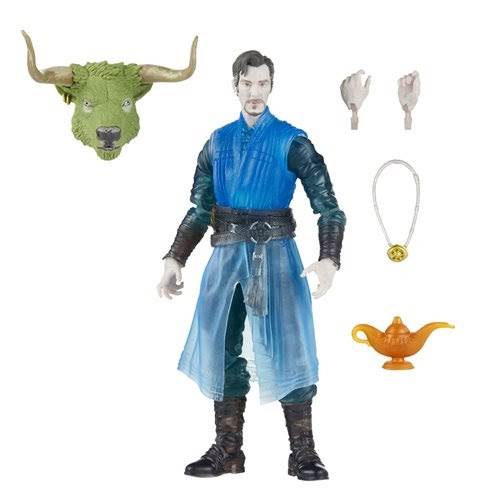 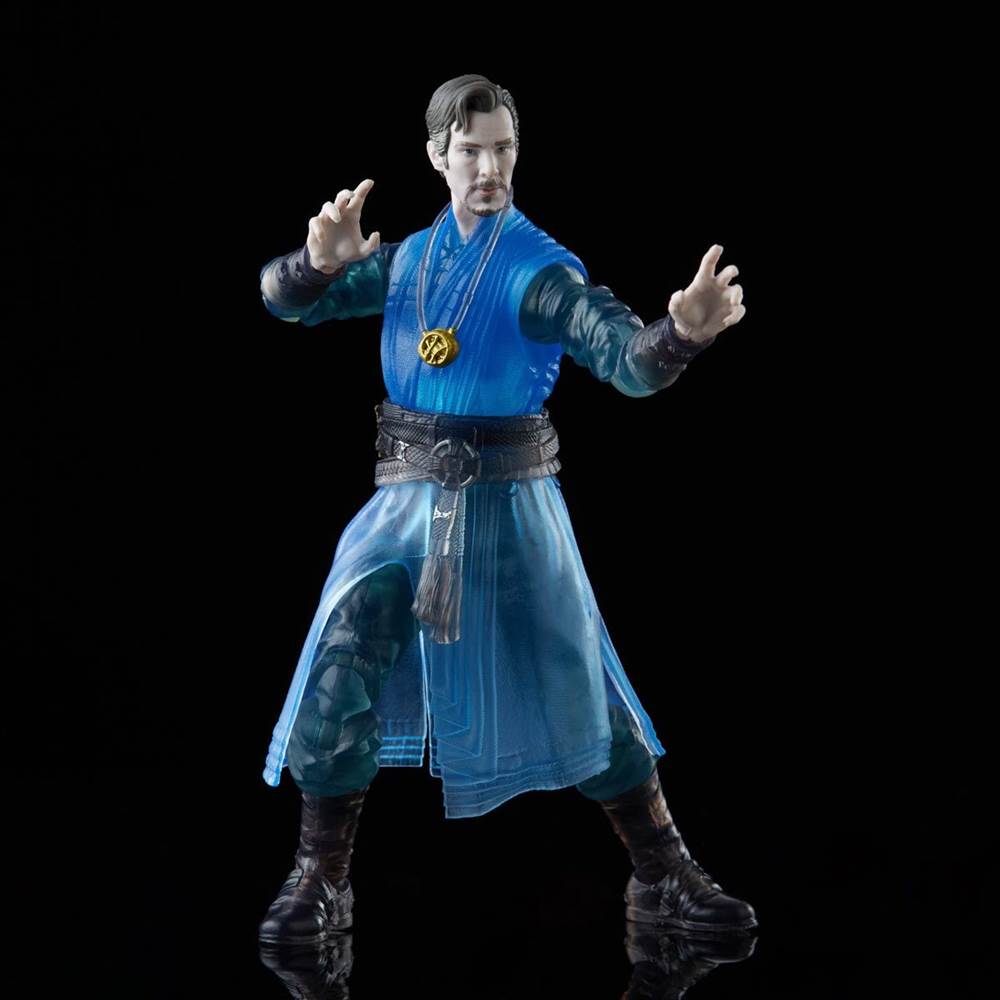 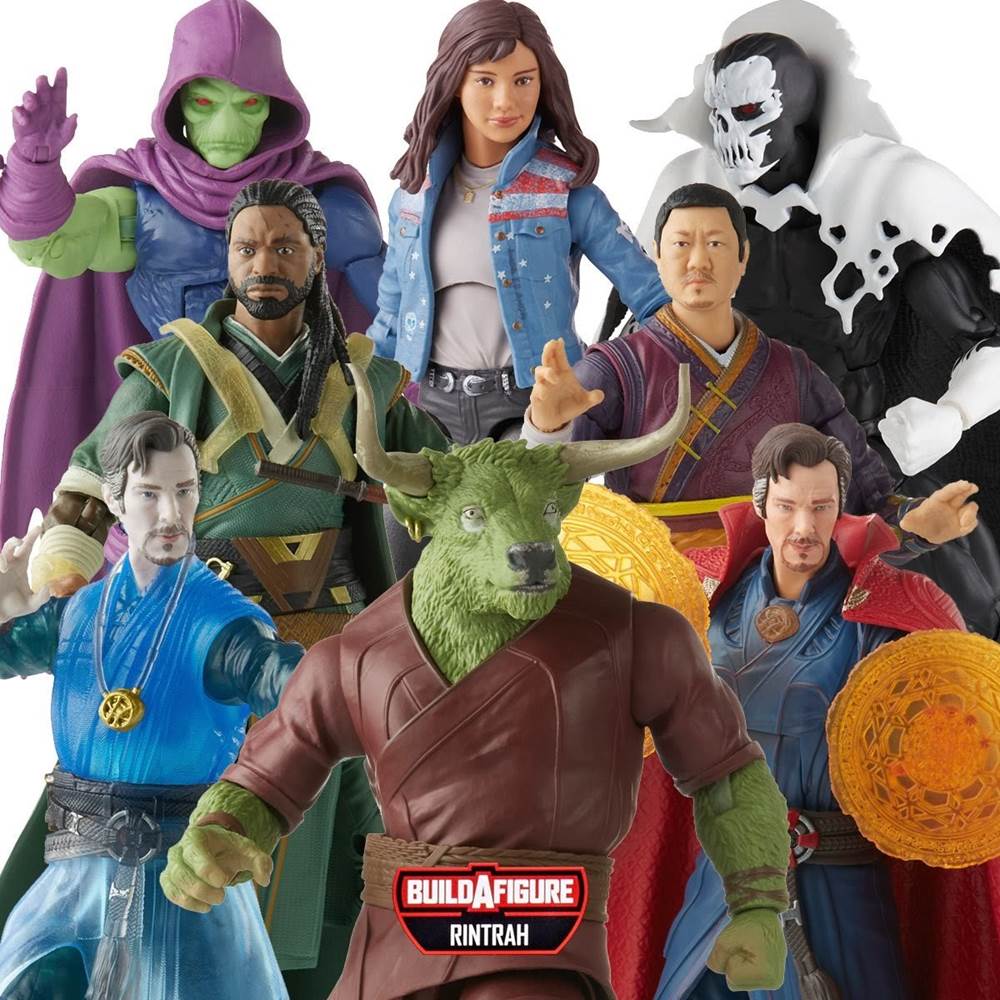