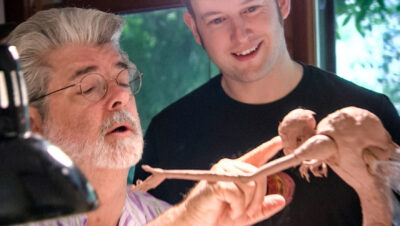 In the penultimate episode of LaughingPlace.com’s Star Wars podcast’s second season, “Who’s the Bossk?” concludes (?????) its Lucasfilm 50th anniversary retrospective with a discussion of the 2015 animated feature Strange Magic between returning guest Jeff DePaoli of “Dizney Coast to Coast” and host Mike Celestino. 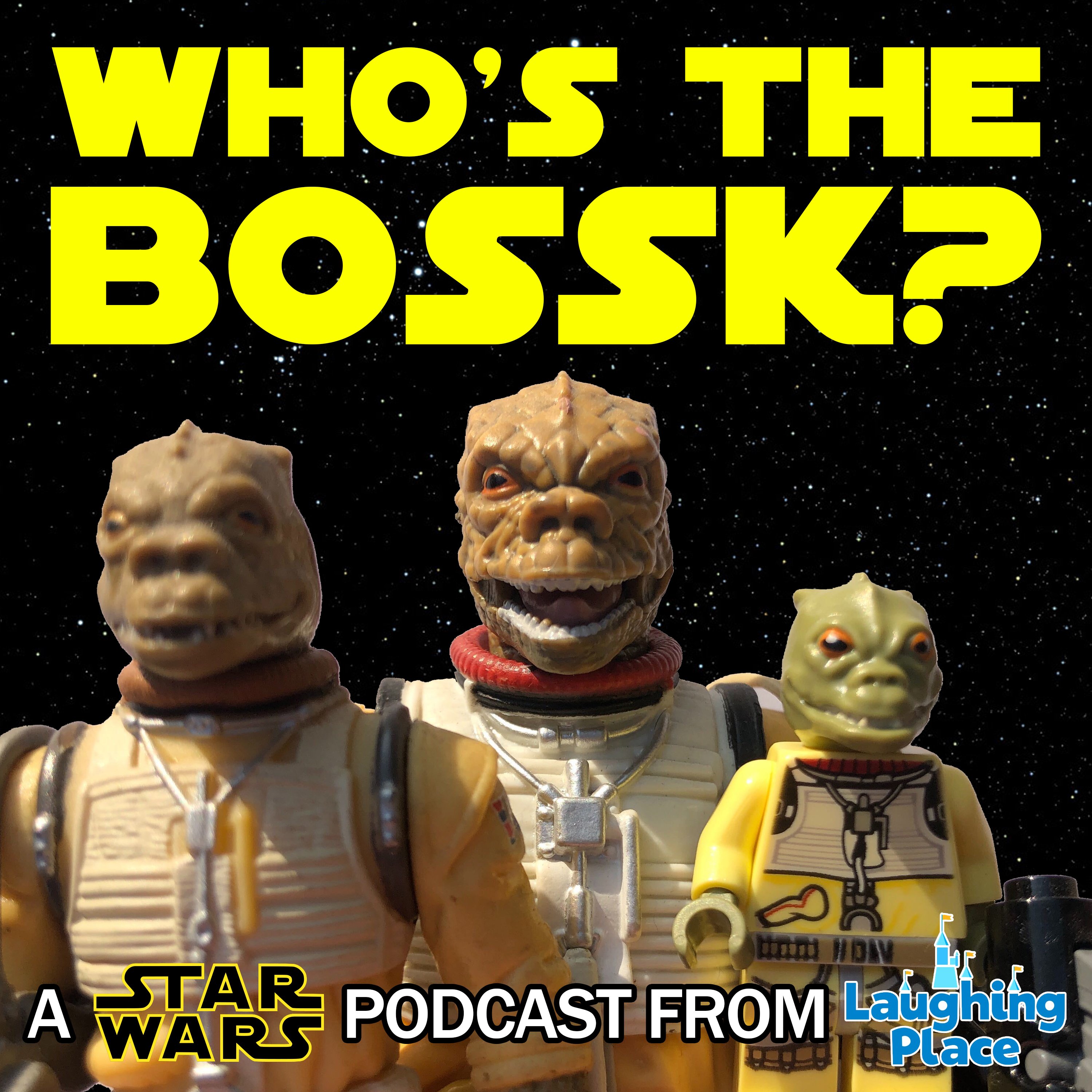