While Christmas is already behind us this year, I wanted to highlight perhaps one of the strangest Christmas animated projects in Disney’s history, The Small One. 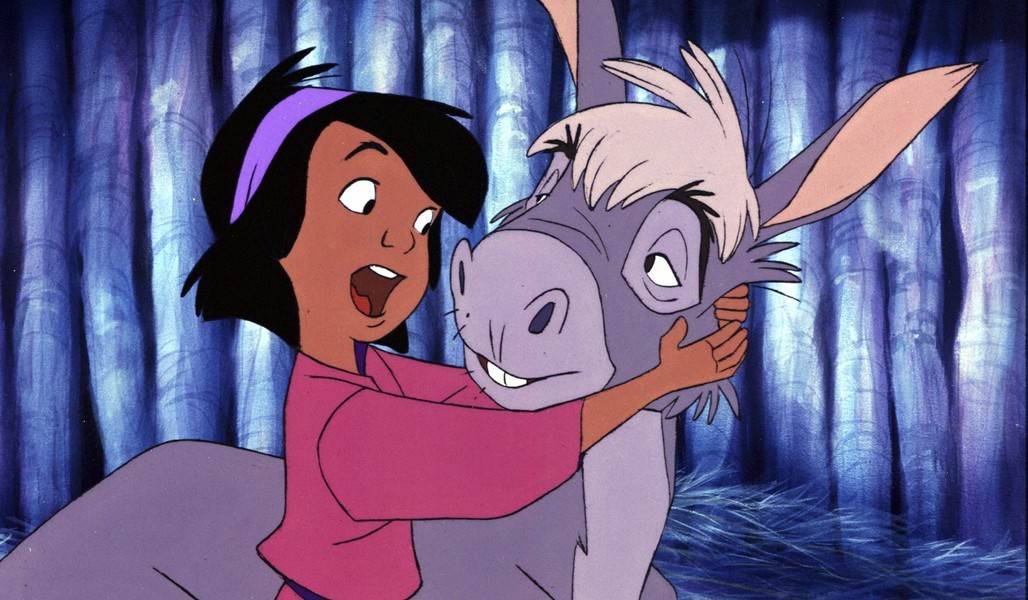 If you’ve not ever heard of The Small One, I don’t entirely blame you. The animated short originally debuted in front of a re-release of Pinocchio on December 16th, 1978. Instead of the usual focus on Disney characters or elements of the Christmas holiday, The Small One is perhaps Disney’s most biblical Christmas project outside of the Candlelight Processional. It tells the story of a young boy in Nazareth who is forced to sell his donkey, named… You guessed it! Small One.

The 22 minute short is cute, but feels unlike anything else ever done by Disney. It feels more akin to something from Don Bluth Productions, perhaps because it was directed by Don Bluth himself. Bluth’s animation studios is famous for films such as An American Tail, The Land Before Time and Anastasia. But before he started his own studio, he was an animator at Walt Disney Productions. 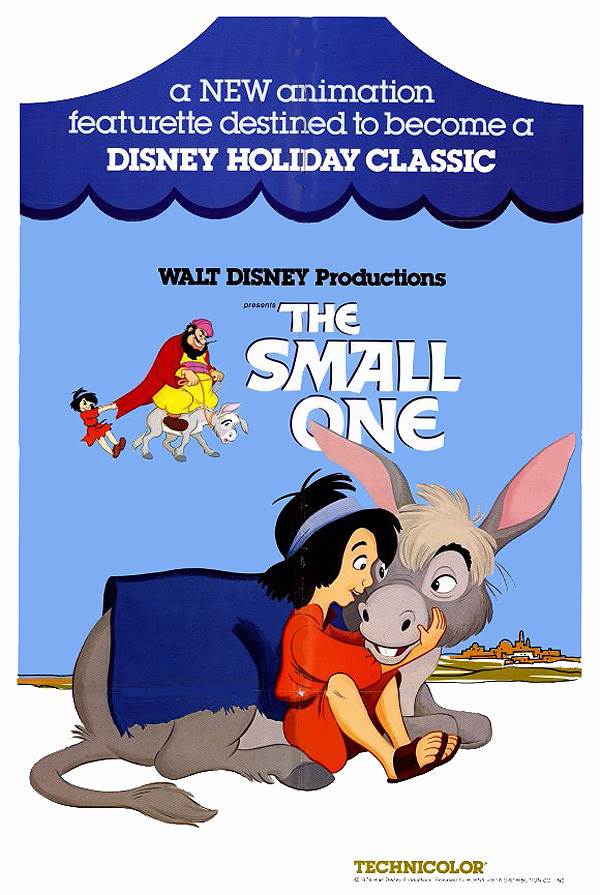 Spoiler alert: At the end of the short, the unnamed boy is able to sell Small One to a man, who appears to be Joseph on his way to Bethlehem. The Small One is far more religious than anything Disney would attempt to do in this day and age, and that makes it a very unique project. It was also a cheap project, with Bluth himself writing two of the songs and reusing animation of Mowgli from The Jungle Book for the boy.

Since its original release, it has not been a short thrown into the limelight, such as Mickey’s Christmas Carol. It has however been included on quite a few Christmas compilation DVDs and VHS tapes, and is currently available to stream on Disney+. If you haven’t had a chance to see The Small One before, definitely check it out, as it's a unique short from a troubled time in Walt Disney Animation Studios history.