It’s the end of 2021 on Disney+ and the streamer has served up its first episode of the new Star Wars series, The Book of Boba Fett. When it comes to new additions this week, it feels like Disney+ is on a diet, but aren’t we all at this time of year? Whatever you choose to stream this week, we hope it’s magical. 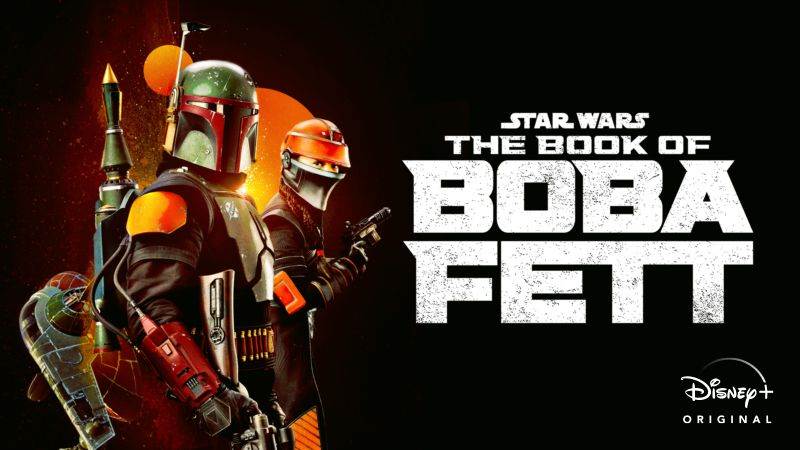 The Ghost And Molly McGee 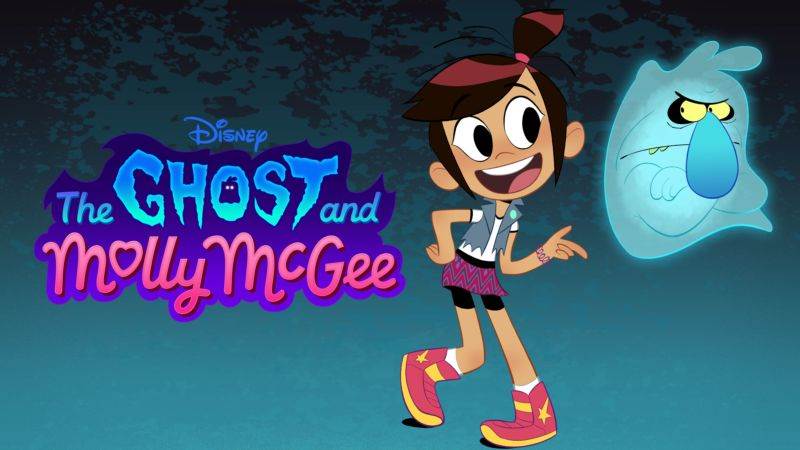 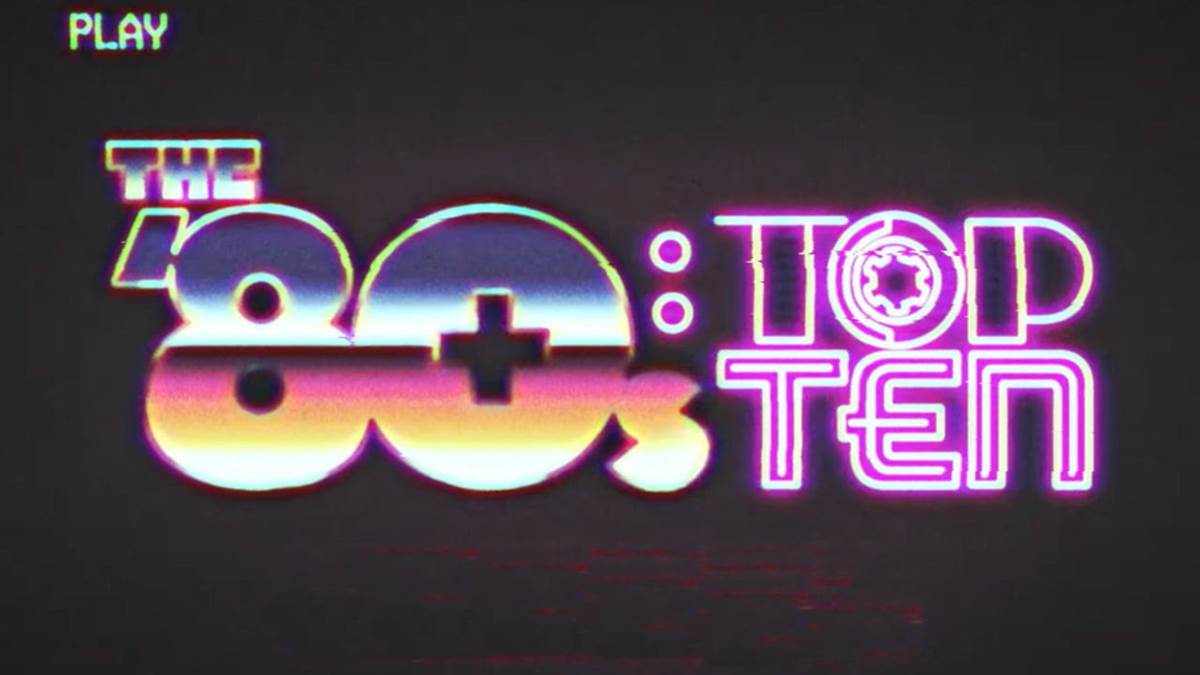 Rob Lowe hosts this National Geographic documentary series highlighting the decade that made him famous. 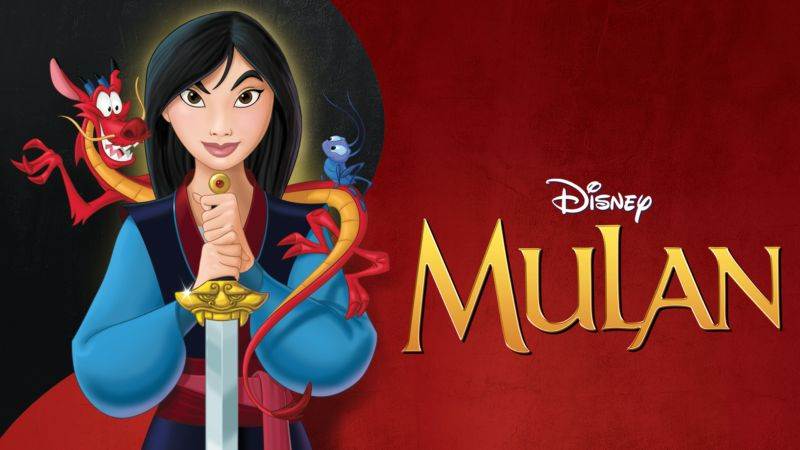 Editor’s Note: The “This Week’s Holidays” section of our weekly Disney+ Watch Guide is being retired with the conclusion of 2021. We will continue to list milestone anniversaries in this section going forward.