Every year, Laughing Place names the top 10 Most Fascinating Disney People, highlighting those involved with the Walt Disney Company that everyday fans might not be so familiar with. Below are the first nine entrants to this year’s list, with our Disney Person of the Year to be named tomorrow. 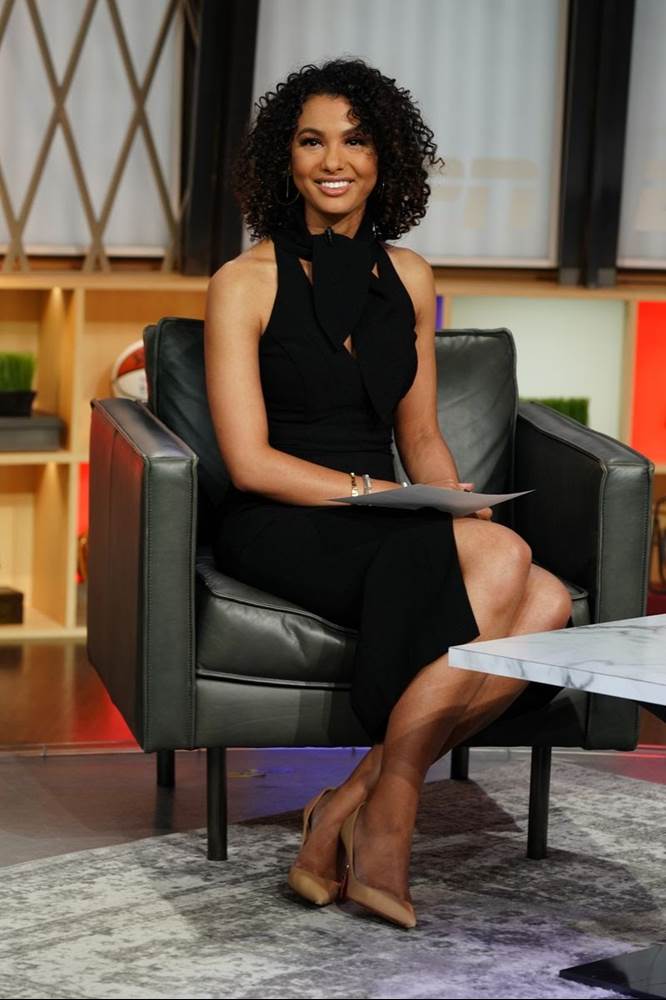 Following the much publicized mess with ESPN’s NBA coverage, Malika Andrews rose from the ashes when she was named the host of NBA Today.  Having joined ESPN in 2018, she gained prominence as a sideline reporter during the NBA Bubble at Walt Disney World. In that capacity, she became one of the youngest sideline reporters ever for a Conference Finals broadcast.

Andrews' journalistic credentials extend beyond the NBA. She has also covered major stories such as the impact of the Sonoma County wildfires on the horse industry and the Larry Nassar case.

As one of ESPN’s new faces of the NBA, she will have an important role sharing the news of one of ESPN’s biggest sports partners on a daily basis. While she may have risen through the ranks quickly, she has earned her role through her star making performance during the bubble. We imagine Walt Disney World will always hold a special place in her heart moving forward. 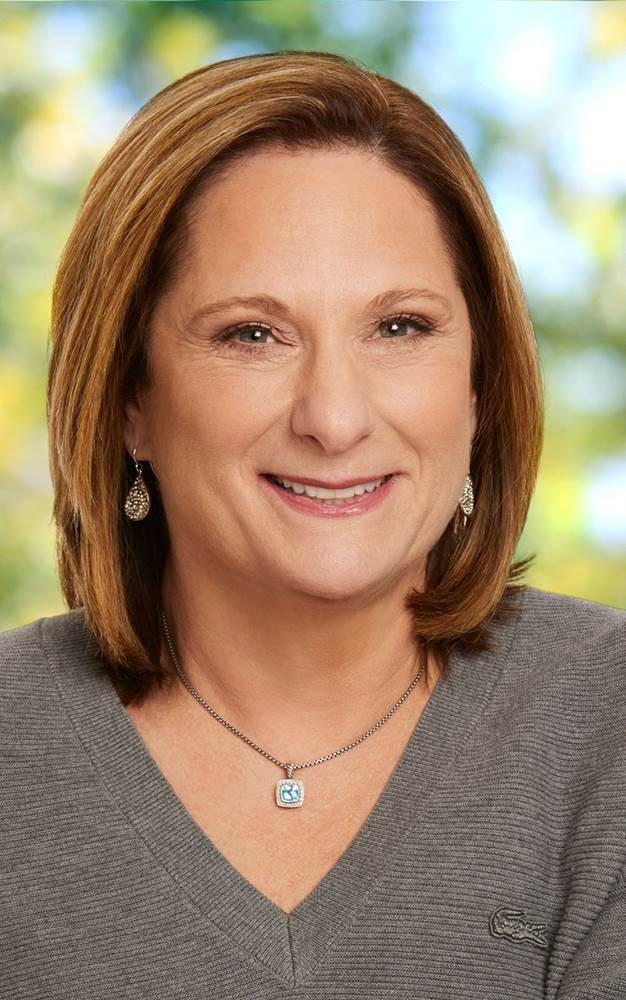 Susan Arnold was named the new Chairman of the Board following Bob Iger’s departure. She will return the position to being an independent role that isn’t held by a company employee. This should be an easy transition for her as she has been the Independent Lead Director since 2018 and has been a director since 2007.

While she is currently an operating executive at the equity investment firm The Carlyle Group, she made her name at Procter & Gamble where she retired as the President of Global Business Units in 2009. She also holds nine more years of Disney Board experience than any other director.

Her naming returns the practice of split Chairman and CEO roles that mirrors how George
Mitchell and John Pepper led the board during the start of Iger’s tenure. Bob Chapek will work with her as the future strategy and fiscal execution of The Walt Disney Company are charted while operating in a fast-moving environment. 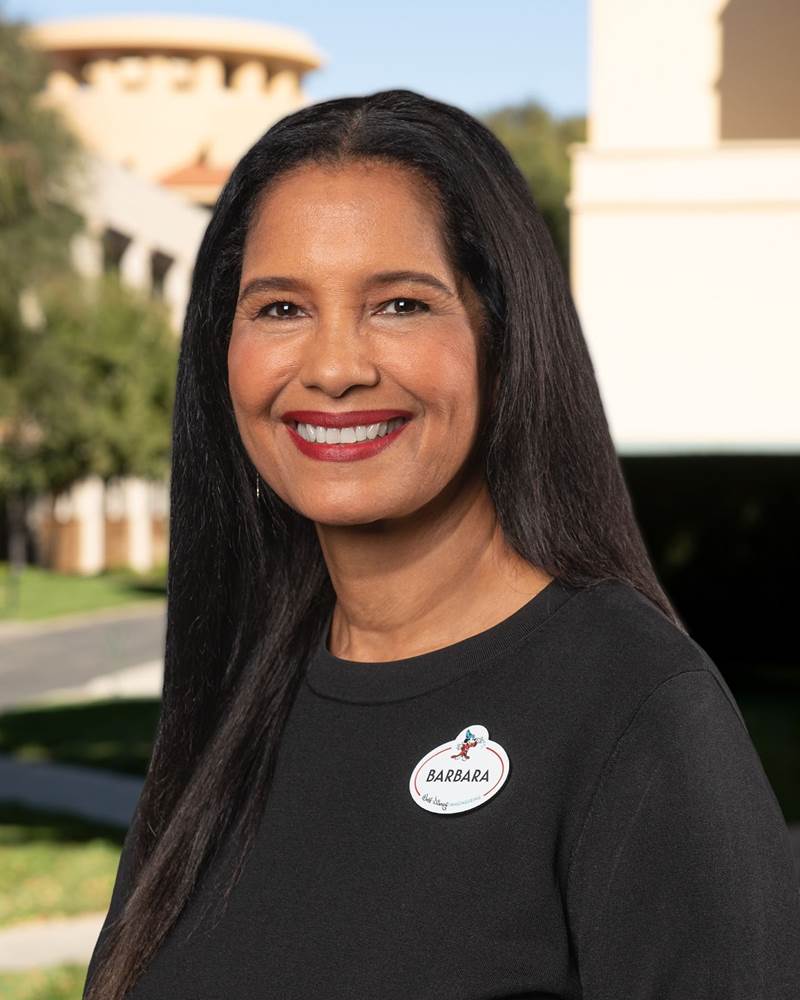 Barbara Bouza was named the sole President of Walt Disney Imagineering in December when Bob Weis, who she co-lead the division with since 2020, transitioned to an ambassadorial role. Having only been with Disney since 2020, she has had a lot to learn about the culture and operations of Imagineering while also navigating challenging times.

She also has to navigate Walt Disney Imagineering’s move of their main operations to Florida, which is set to occur over the next few years. For those imagineers who chose not to move, she will also need to lead the efforts to bring in new folks to keep the creative engines churning in what may be the biggest era of change for Imagineering in four decades.

Despite being a newcomer, she has a wealth of experience in architecture and is a fellow with the American Institute of Architects. She was also the 2019 AIA Los Angeles president. But her resume is also buttressed by her full endorsement by former president Bob Weis who has frequently spoken her praises. 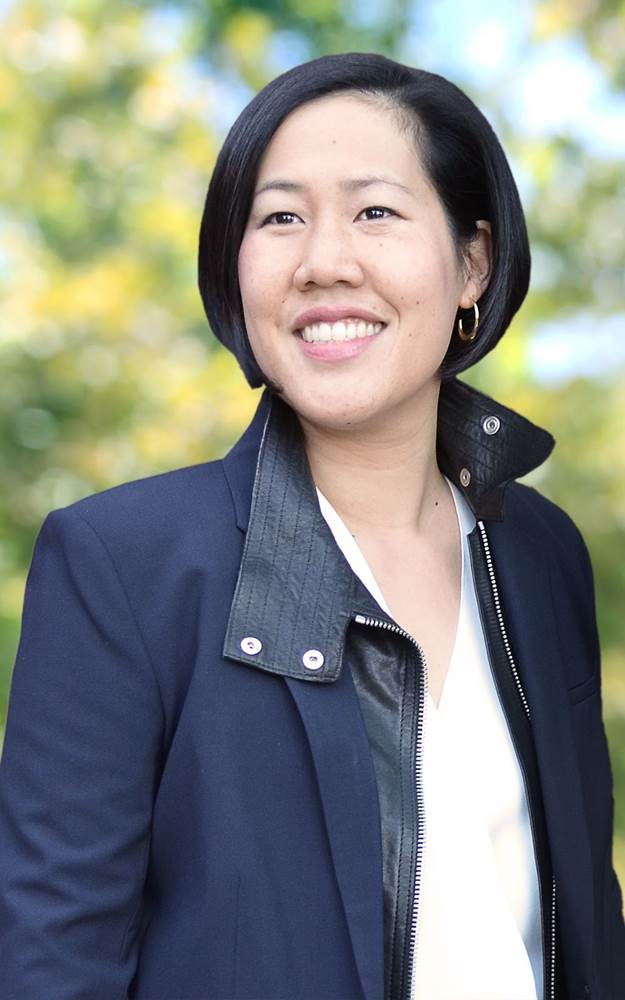 Amy Chang joined Disney’s Board of Directors in 2021. From 2018 to 2020 she served as Executive Vice President and General Manager of Cisco’s Collaboration business. She joined Cisco when they acquired Accompany which she founded and was described as an artificial intelligence/machine learning-based relationship intelligence platform.

It should be clear why Disney would want someone with collaboration and virtual relationship building experience at this time. She also plays the role, along with Oracle CEO Safra Catz, as the Board’s technology experts. As emerging technology plays an ever larger role at Disney, her experience will be valued.

She also serves on the Board of Procter & Gamble which is a company that has a long history of having connections to the Disney Board with two people who have served as Chairman having been executives with the consumer products company. Ayo Davis has some big shoes to fill succeeding Gary Marsh as the head of Disney Branded Television, but by all accounts she is up to the task. The 20 year Disney veteran has worked on the creative side of television in roles that spanned ABC, Disney+ and more. She also worked closely with Marsh as her most recent role was executive vice president, Create Development and Strategy for the division.

Through her career she has been known to champion the careers of many stars including Viola Davis, Eva Longoria, and Jesse Williams. She also launched ABC Discovers which aimed at discovering talent across the globe whose alumni include Lupita Nyong’o, Gina Rodriguez, and Pedro Pascal.

As Disney Branded Television continues to expand beyond Disney Channel and into new forms of programming for Disney+, Davis will use her experience to continue Disney’s 70 year legacy of television excellence. Kimberly Godwin has taken the reins of ABC News at an interesting time. The division is seeing continued ratings success across the board including World News Tonight, ABC News Live, and Nightline. That success has been marred by behind-the-scenes issues that have bubbled to the surface and bring continuing questions about the division’s culture which she was brought in to change.

Coming from CBS News, she is one of the few to have leadership of the division that cannot draw direct lines from the Roone Alridge and Peter Jennings glory years of ABC News. However, she does bring a 35-year career of journalism that includes producing broadcasts and running newsrooms.

Goodwin’s evolution of ABC News will need to be surgical as it excises the bad, while keeping the good. This will all need to be accomplished while covering a never ending newscycle and expanding production to produce non-fiction programming for Hulu. That being said, her pedigree seems to show that she is up for the task. 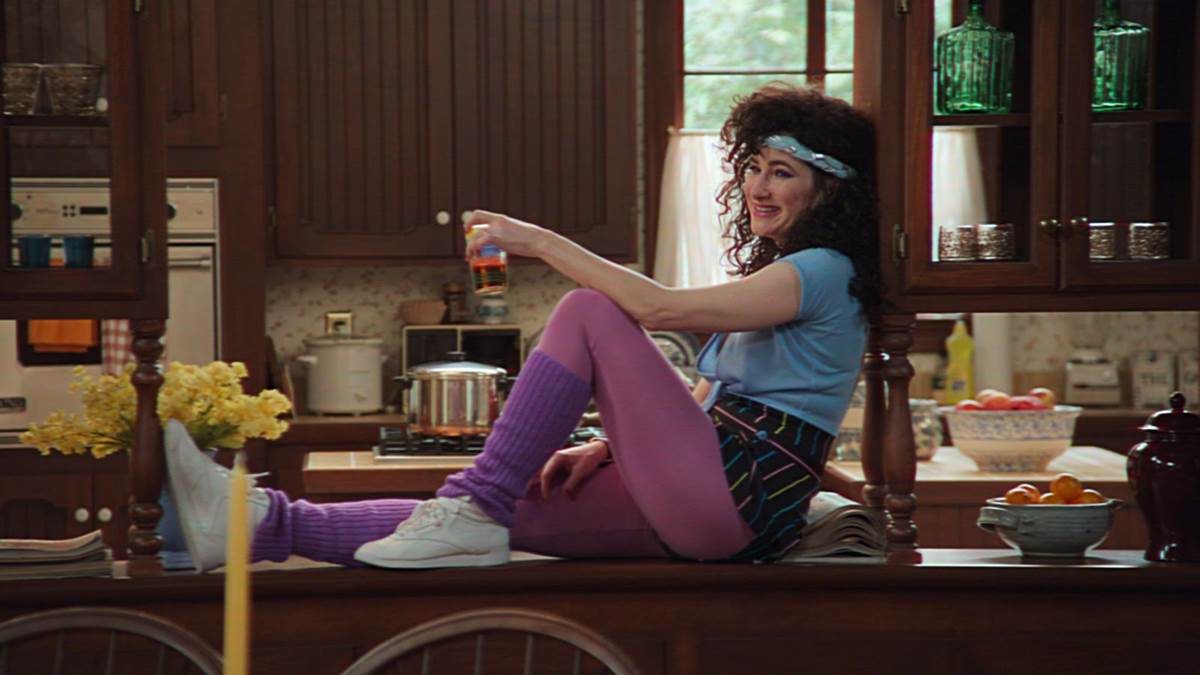 Do you have the song out of your head yet? Kathryn Hahn’s delicious portrayal of Agnes, AKA Agatha Harkness, caused a viral sensation. While many Marvel fans had predicted her character’s true nature, it was Hahn’s performance that made the reveal spectacular even if we had seen it coming.

Hahn also participated in another sitcom-adjacent project with her role as Jo Polniaczek in Jimmy Kimmel’s Live in Front of a Studio Audeince’s take on The Facts of Life. No matter where she pops up, Hahn gravitates toward characters that are just fun to see on screen.

We will get to see more of Hahn as Agatha whenever Agatha: House of Harkness hits Disney+ in the future. Until that time, just keep playing “Agatha All Along” on repeat. It is fantastic. Calvin McDonald was named a member of the Board of Directors this year. He is currently the Chief Executive Officer of Lululemon Athletica, an athletic apparel company. Before joining them in 2018, he was president of Downtown Disney and Disney Springs staple, Sephora.

He is known as someone who can help large organizations innovate and engage with their customers. As Disney’s relationship with its customers is evolving with direct access through Disney+ and new programs such as Magic Key, it makes sense that Disney would want someone that knows how to build new relationships in new ways. 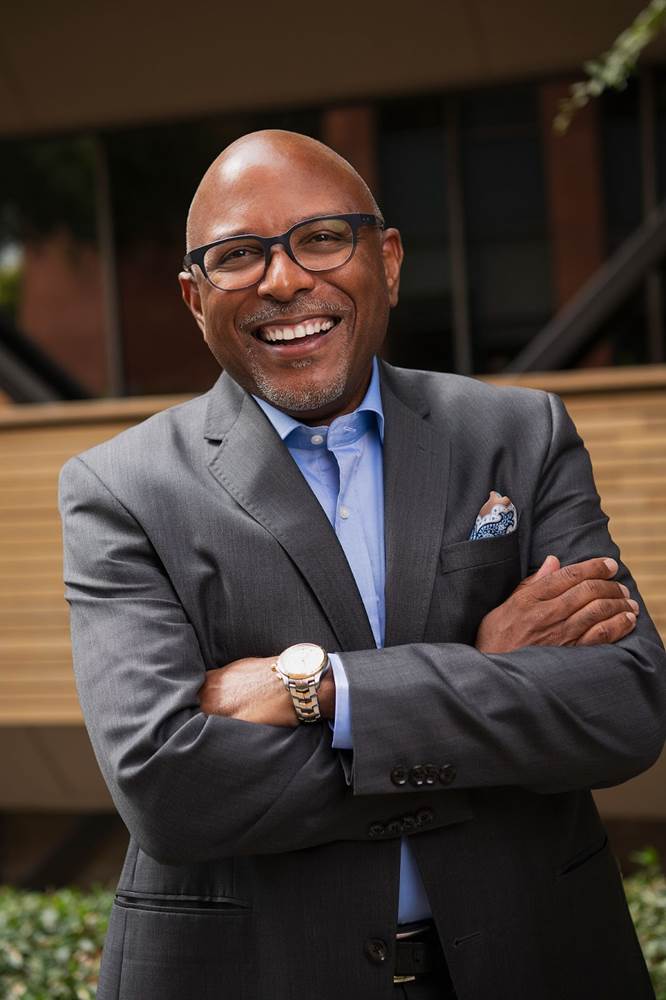 Paul Richardson was named the new Chief Human Resources Officer of the Walt Disney Company. While his predecessor came from the parks, Richardson comes from ESPN where he led their HR division since 2007. He was also Disney’s first Chief Diversity Officer from 2011 to 2017.

Richardson will have to lead Disney through the transformative time. With remote work an ongoing reality, this will present new opportunities and challenges for various Disney employees. He will also continue to help Disney’s goal of ensuring it is an environment that feels welcoming to everyone.

His accomplishments are many including launching the Heroes Work Here program, the Global Workplace & Women’s Initiative, and Disney’s Black Employee & Consumer Experience. While the HR landscape continues to evolve, Paul has shown that he has the skills and initiative to lead. Stay tuned to Laughing Place to see who our Disney Person of the Year is!