Could a New “Giga Coaster” Be Coming to Knott’s Berry Farm?

An exciting rumor has come to light in the world of roller coasters this week, that Knott’s Berry Farm may possibly be receiving a brand new roller coaster, but not just any new coaster. If plans stay as they are now, Knott’s could be receiving the world’s tallest giga coaster! 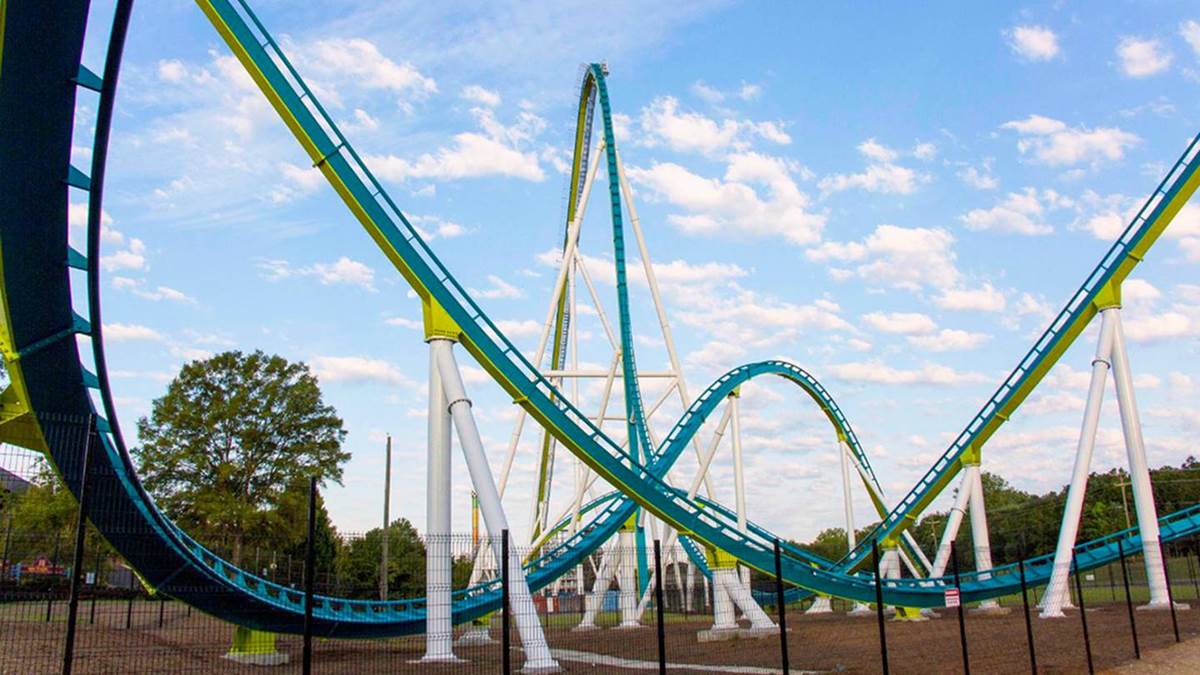 For those of you unaware, a giga coaster is any coaster with a drop of between 300-399 feet. Currently, there are only four other giga coasters in North America, and they’re all in Cedar Fair parks (the parent company of Knott’s). They are:

Below is a POV of Fury 325, which perhaps may be the most similar to the potential new coaster at Knott’s:

Fury 325 is a true beast of a coaster, standing at 325 feet tall, with a top speed of 90 mph, it’s often considered a top roller coaster by most coaster enthusiasts. So when plans leaked onto social media this week of Knott’s possibly getting a similar ride, with an even bigger drop, let’s just say I was excited…

Twitter user @TheDrunkRiders was able to obtain blueprints for this potential new coaster, kicking off a fury of excitement:

Fury sized, lift of 325 ft, drop 347 into a tunnel. pic.twitter.com/kkaQQlfSrB

If you want to fully understand the possible layout, location and slight reconfiguration to backstage, then I recommend viewing the video below from Coaster Studios. They did an excellent job breaking down the elements of the coaster and what we can expect from it if it becomes a reality. Do keep in mind, this is just speculation, so don’t expect any of this to actually happen until it is confirmed by the park.

Just imagine how the skyline of Knott’s Berry Farm will be forever changed by a 324 ft tall roller coaster dominating the skyline. I for one am really excited by the possibilities, and hope that this comes to fruition!