Today marked the official Day 1 of CES 2022. While a slightly shortened in-person event is still taking place in Las Vegas, several companies are still participating virtually. Among those celebrating from afar is Roland, which happened to recently team up with Disney Music Group and DCappella. 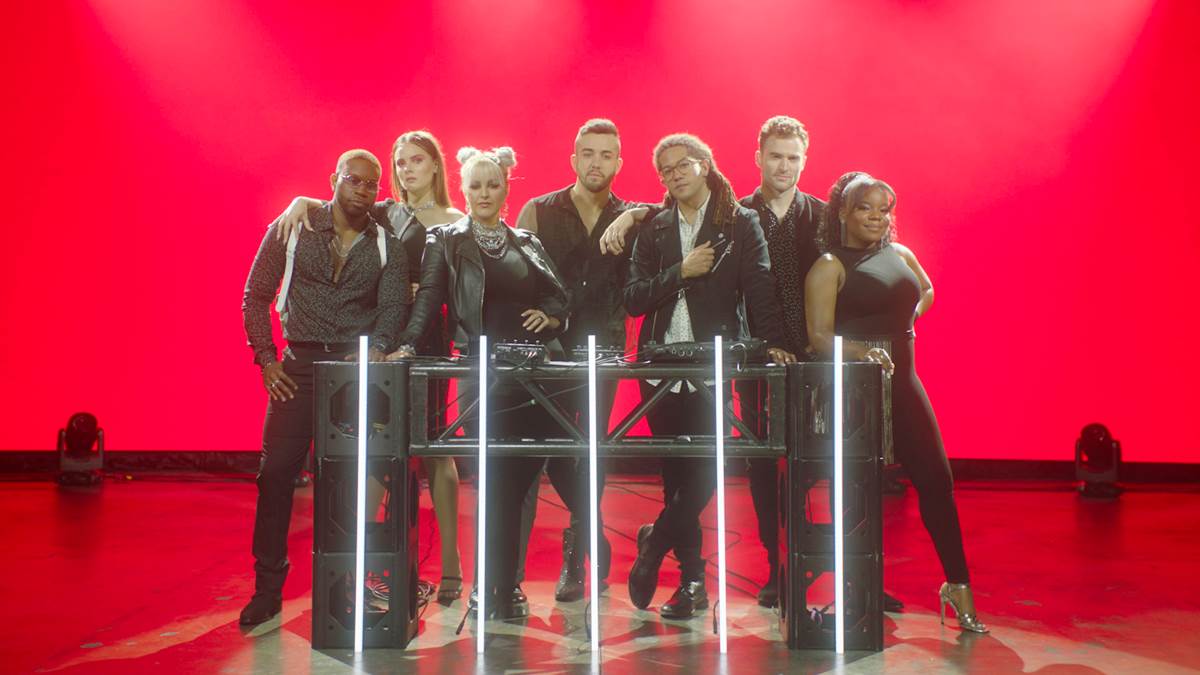 As you may have heard, DCappella just released another new single — this time tackling the Aladdin classic “Prince Ali.” It turns out that the track was created using Roland’s SP-404 sampler and VT-4 Vocal Transformer along with the BOSS RC-505 looper. The collaboration was set in motion after DCappella’s resident beatboxer, Antonio Fernandez looked to Roland while in pre-production for the “Price Ali'' track. Apparently he was impressed with what he found, remarking, “This Roland gear is a game-changer, leveling up what’s possible in the a cappella world.”

Also commenting on how Roland’s gear has helped shape DCappella’s latest tunes, the group’s co-creator, music director, arranger, and producer Deke Sharon said, “When guitars went electronic a new sound was born, and now we’re blending DCappella’s modern a cappella technique with Roland’s incredible effects, resulting in a mind-blowing new vocal sound.” Meanwhile, Roland’s VP of artist relations, Brian Alli, stated, “Roland is honored to work with DCappella and the team at Disney Music Group. This is our first time collaborating with Disney Music Group, and we are thrilled our sampler, looper and vocal transformer gear was chosen to create this exciting new single from such a talented group of musicians.” Alli also teased future collaborations, adding, “Special engagements are already under discussion between Roland and Disney Music Group for future exciting events together.”

In case you missed the debut of DCappella’s rendition of “Prince Ali,” you can check it out above. Plus, stay tuned for more coverage from CES 2022.