Marvel shared the first trailer for their upcoming Disney+ original series Moon Knight and there are a lot of exciting things to take away from it. Let’s take a closer look at this trailer and make some guesses as to what we might see in this upcoming series. 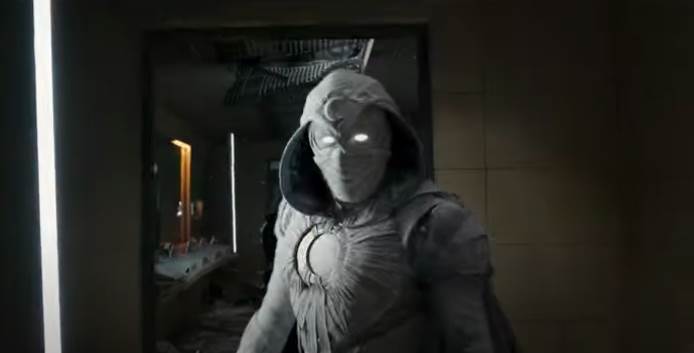 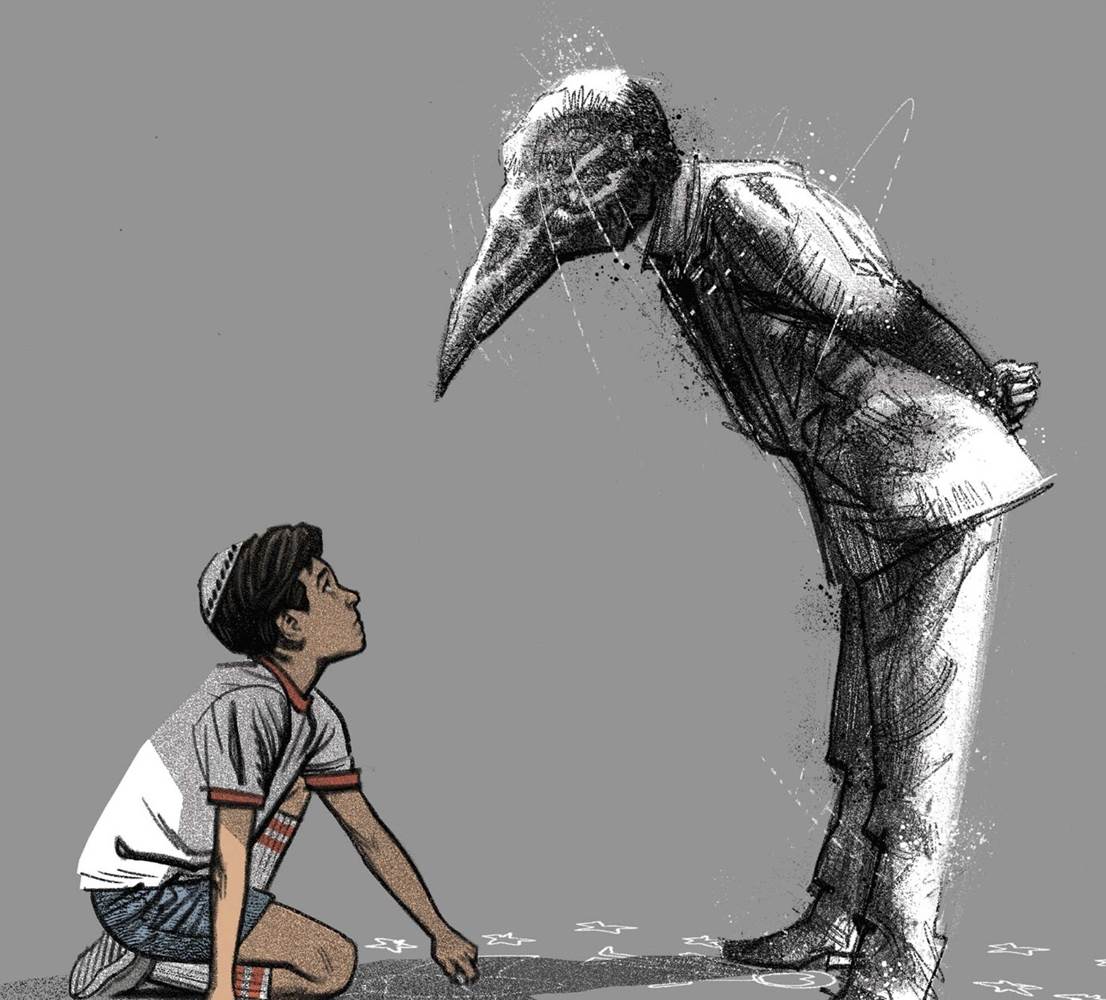 The first thing you may have missed in this trailer is a good glimpse at Khonshu, the moon god who turns Marc Spector into our titular hero. We don’t see a whole lot of him in this trailer, but in a couple of brief shots, he terrorizes Steven, who cowers in an elevator. 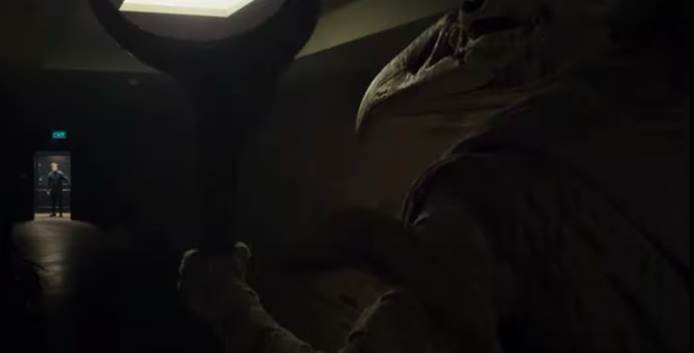 It will be interesting to see what role Khonshu has to play in this series. In the comics, he is constantly a voice in the head of Marc Spector, both taunting him and commanding him to do his bidding. 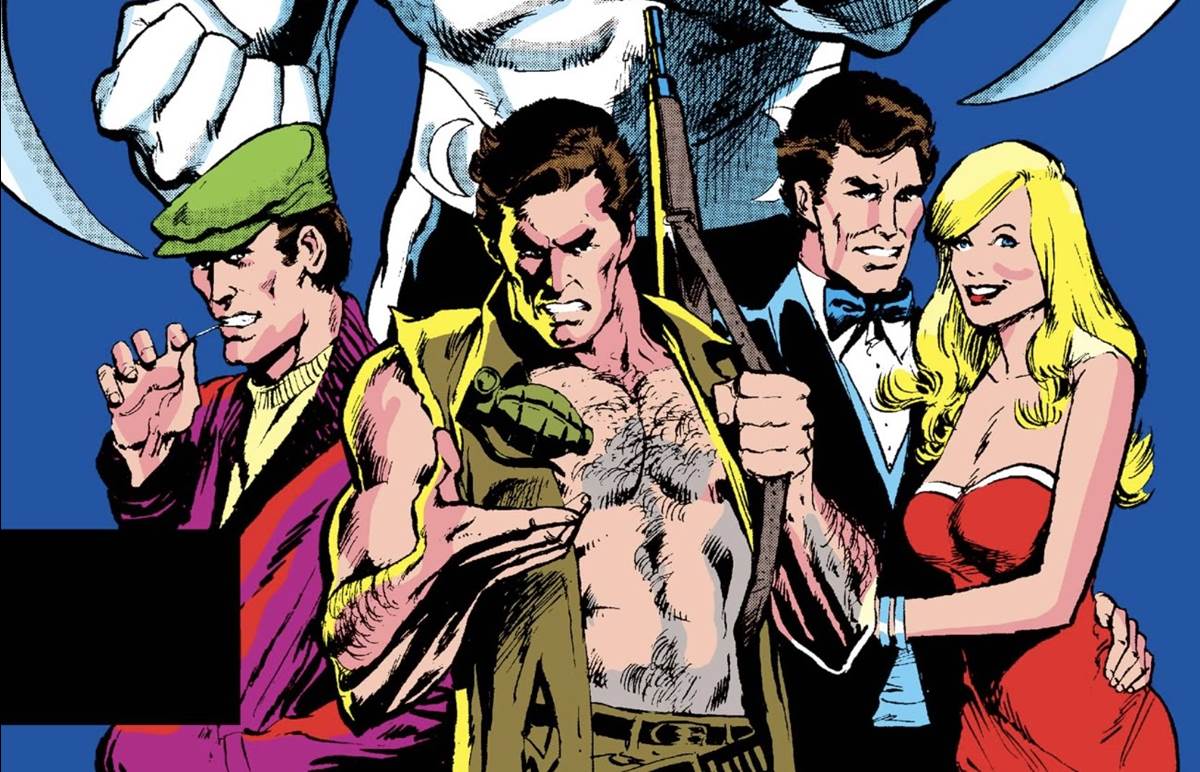 You may have noticed that Oscar Isaac’s character in the trailer is going by Steven and is actually confused when someone calls him Marc. That’s because of his dissociative identity disorder. Marc Spector also occasionally goes by the names Steven Grant and Jake Lockley. Grant is a millionaire with seemingly unlimited resources and Lockley is a cab driver with a knack for getting information. All three of these personalities play very big roles throughout the Moon Knight story. 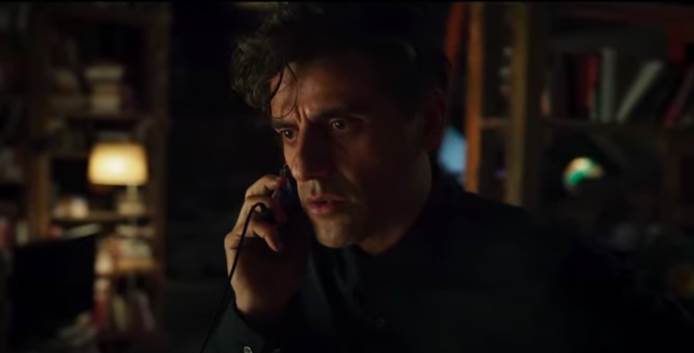 As for that person that calls him Marc, this one is a bit of a mystery. Closed captioning during the trailer refers to the character as “Layla.” While the names don’t match, it seems like the character most likely to be making this call would be Marlene, the longtime love interest for Moon Knight. It will be interesting to see if they are changing the name of the character or if this is really just someone else entirely. 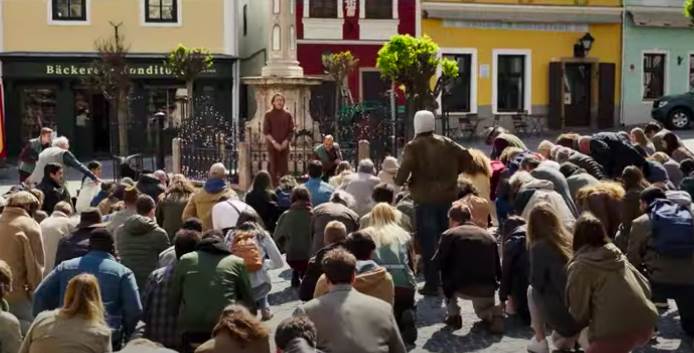 Also thanks to the closed captioning, we learn that Ethan Hawke’s character goes by the name Arthur Harrow. This character was seen in only one comic, in a series that is not even included on Marvel Unlimited nor is it for sale digitally in the Marvel App. That tells me this is a red herring.

This character does bare a striking resemblance to another Moon Knight villain known at the Sun King.

This villainous new character may be going by the name “Arthur Harrow,” but that may just be a nod thrown in for this character who has no real name. He was only known as Patient 86, thanks to his imprisonment at Ravencroft Institute. He would later embrace the teachings of the sun god Ra, rivaling the moon god Khonshu, and take on the name Sun King.

As you can see in the images above, both the character in the trailer and the character from the comics seem to have some followers and appear to be preaching to Marc. There are certainly a lot of similarities between these two and it would absolutely be an interesting villain to lead with.

There are a lot of mysteries yet to be solved with this series and we’ll certainly get some more information in the time leading up to the premiere of Marvel’s Moon Knight on Disney+ on March 30th.