As the show starts off, 2050 Sophie (Kim Cattrall) is informing her son that a good profile pic for online dating was key to success in 2022. 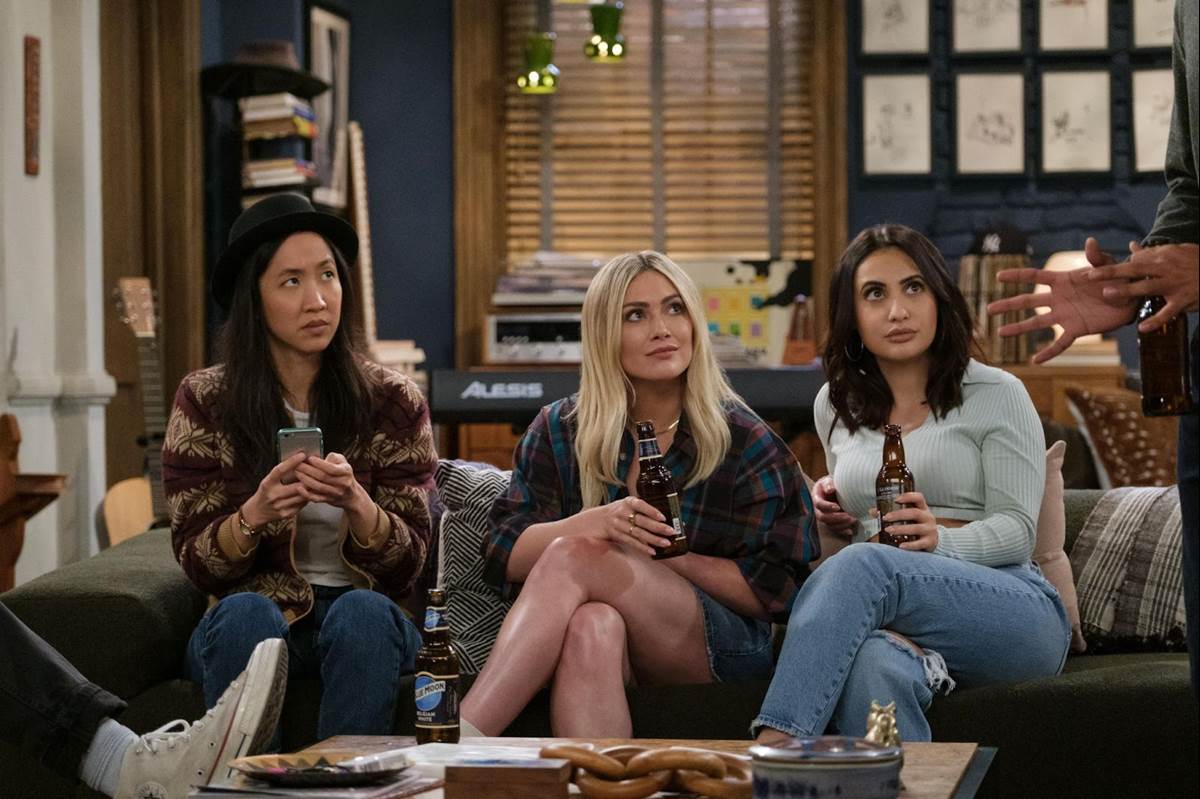 In 2022, Jesse (Christopher Lowell) is in need of a new profile pic for his online dating profile. Sophie (Hilary Duff) is a photographer and willing to help her new friend out. She promises to come by to Jesse’s work at his lunch break to take some photos.

Meanwhile, the on again/off again relationship between Valentina (Francia Raisa) and Charlie (Tom Ainsley) has resulted in Charlie searching for his own apartment, thus giving Valentina some independence. Sid (Suraj Sharma) gets a special delivery in the mail from Hannah (Ashley Reyes) which should prove to spice up their long-distance relationship.

Sophie meets Jesse for lunch at his elementary school, where they try multiple times to get a likable and worthwhile picture. Each time Sophie tries, it fails miserably. When some of Jesse’s students meet him on the street, Sophie is finally able to capture the moment on a film. Taking pictures of the students with Jesse has attracted the attention of Jesse’s vice principal Drew (Josh Peck).

Drew is quite taken with Sophie, and they strike up a conversation mocking Jesse at how bad he is posing for photos. Despite their connection, Drew informs Sophie she needs to leave school property right away because what she is doing is illegal.

Apartment hunting is a horrible experience for Charlie. He battles Ellen (Tien Tran) for the best apartment and fails miserably. Success with the photos has inspired Sophie and Jesse to try and help each other out at meeting people at a bar. While Jesse is successful at talking to a girl, Sophie is dismayed to hear that the girl is taking advantage of Jesse because of his viral breakup video and Sophie forces the girl to leave.

Sid and Hannah try desperately to keep the romance going even though they are on opposite sides of the country. It fails because Sid is frustrated. He confides in Valentina about the struggles of a long-term relationship and Valentina has an idea that might help. 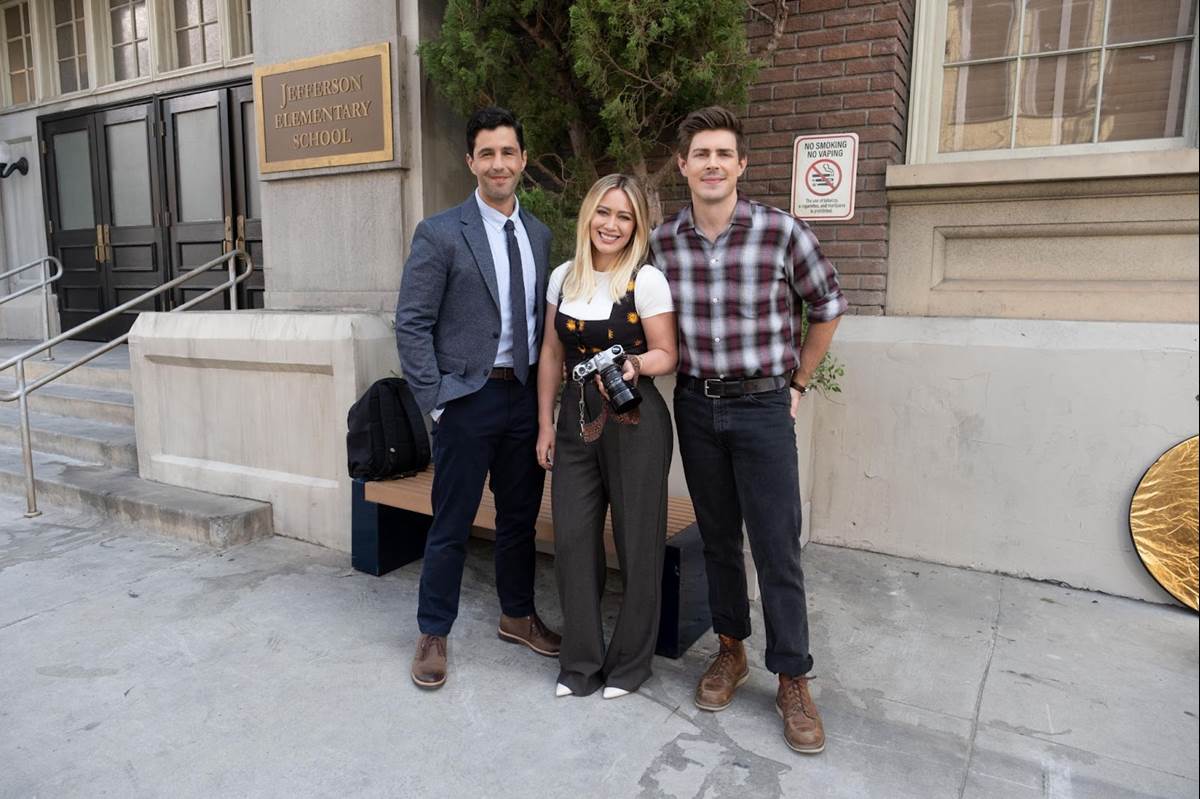 Charlie and Ellen have been competing against each other while apartment hunting and failing. They decide that being roommates would be the best for both. (It seems fitting that the two newest residents of New York would bond and partner up to survive the concrete jungle of Manhattan.)

Back at the bar, Sophie confides in Jesse. She explains that she was always the fixer to her mom who had numerous failed relationships. Her mom’s heartache would lead to depression, and the younger Sophie would always try and play ‘the fixer’ role for her mom.

Jesse takes this time to inform Sophie that Drew was hoping to get her number. Though Jesse opted not to share her number, he encourages Sophie to call him when she is ready.

Meanwhile on the west coast, Sid arrives at Hannah’s door to apologize for ruining their special night. Thanks to Valentina’s help, Sid was able to gain a free flight to see his fiancée. While Sid took a chance on his relationship, Sophie is at home and decides to take Jesse’s advice, and messages Drew. They set up a dinner date, and the show ends with a smile on Sophie’s face about the possibility to come.

While I enjoyed the first two episodes, for me “The Fixer” really shows the potential of what How I Met Your Father could be as a show. Hilary Duff continues to shine and reaffirms to the audience that she is a fantastic lead as Sophie. Sophie is the friend you want to have, and a friend you could easily fall in love with. Hilary Duff embodies this role perfectly.

The possibility of Charlie and Ellen living together is filled with endless opportunities of laughter to come. I look forward to how these two will coexist.

Having the established group of friends allows for some various group dynamics. Seeing how Valentina and Sid bond makes me wonder about the future. Could these two characters get together? Or are they just going to be great friends?

Josh Peck finally gets to join the cast as Drew. He’s amiable in his introduction and most importantly to me, his presence doesn’t threaten the established group dynamic. Drew is a nice guy and it’s nice to see that Sophie isn’t going to date a crazy person, or a jerk. I really hope Drew doesn’t turn into a jerk.

The positivity in the show has been key to its success. I like the fact that when I watch How I Met Your Father I get to laugh, the storylines aren’t depressing or ripped from the headlines, and I can identify with the characters. It reminds me of another show that I liked a lot with a similar title.