The six Marvel series on Netflix are a huge departure from what we’re accustomed to seeing in the MCU. That’s not necessarily a bad thing though as these series have a lot to offer, including some of the very best characters from the Marvel Universe.

It’s very easy to get lost in the cosmic consequences and multiversal messes of these massive superhero stores, but these characters keep things simple and take it to the streets. And with the series set to hit Disney+ on March 16th, I figured it would be a good time to rank the six Marvel Netflix series. 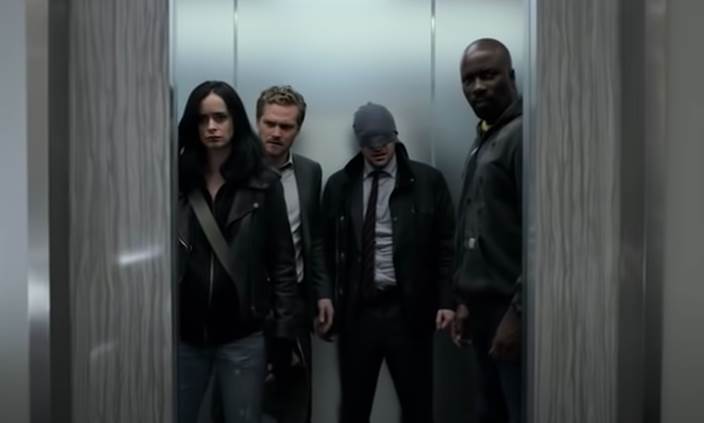 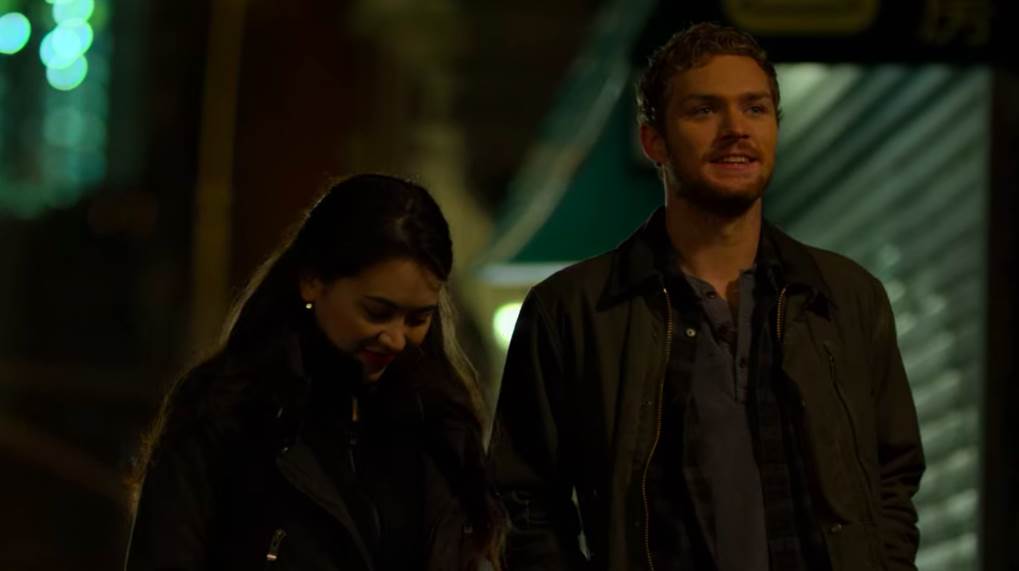 It’s pretty much unanimous that Iron Fist was the weakest of the bunch when it comes to the Marvel Netflix series. The character’s mystical background contradicts the street-level heroism on which these series focus and it creates a disconnect in this one. Iron Fist isn’t exactly the most popular comic book character to begin with, but dropping him into this environment didn’t really work out. It wasn’t all negative though. This series gave us Jessica Henwick as Colleen Wing, which was a big win. 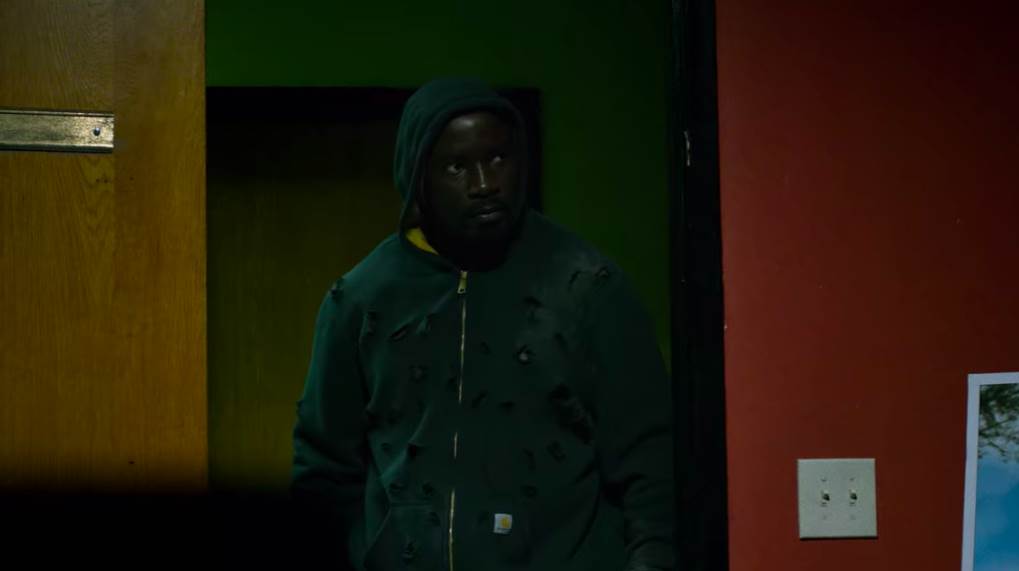 There’s a big step up from five to six here, but Luke Cage is the at the bottom of the remaining list. The first season gave us something unlike anything we had ever seen in a superhero series, but unfortunately the second season simply gave us more of the same. Mike Colter was perfect casting for the titular hero and Simone Missick’s Misty Knight was fantastic as well. And of course, Mahershala Ali’s portrayal of the gangster version of Cottonmouth resulted in one of the best Marvel villains to date. 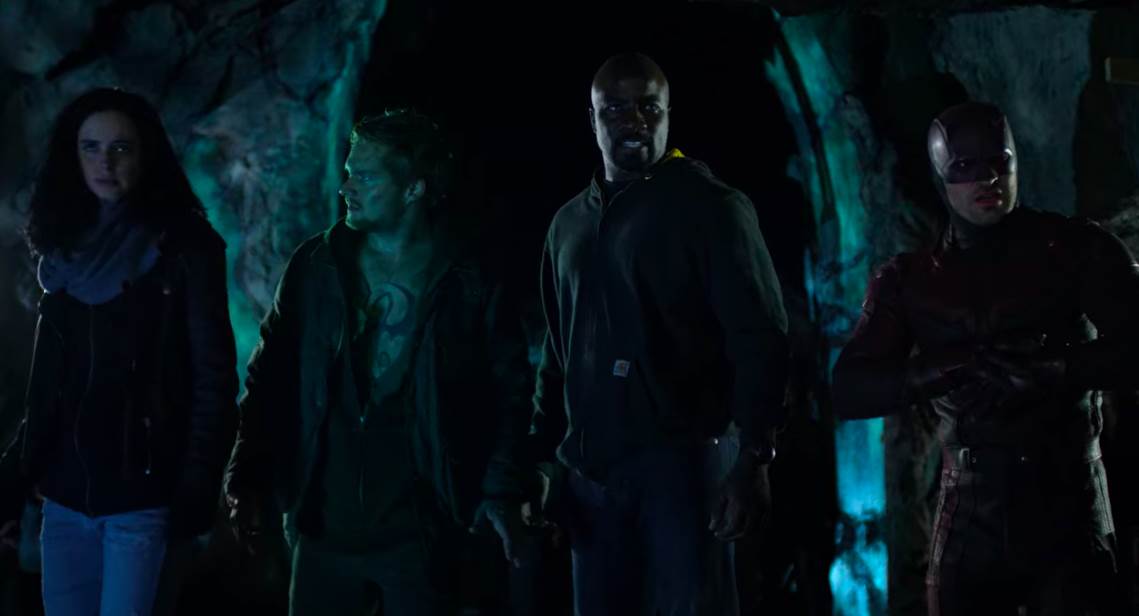 The big teamup of all these series isn’t looked upon as favorably as their MCU counterparts, but The Defenders was a very entertaining series. It brought together this awesome group of characters, who blended perfectly This didn’t come as a huge surprise given the similarity of their individual series, but it’s their very different personalities that make their interactions so much fun to watch. It also gives us a huge Daredevil storyline with the Hand that comic book fans were sure to love. Plus, even with these stars taking up most of the spotlight, it still allowed for supporting characters like Wing, Knight Claire Temple, Foggy Nelson and many others to shine. Despite the fact that all of these series really fall under the same universe, The Punisher feels like the odd man out. Obviously, it’s the character’s absence from The Defenders that causes this but he does still get a great crossover in the second season of Daredevil that ties him in. His own series is about as gritty as the Marvel Universe gets. The heartbreaking backstory of the character is a major focus of the series and his violent tendencies are very much on display throughout. Jon Bernthal was also great casting for the characters and a lot of MArvel fans are hoping to see him reprise the role in the future. 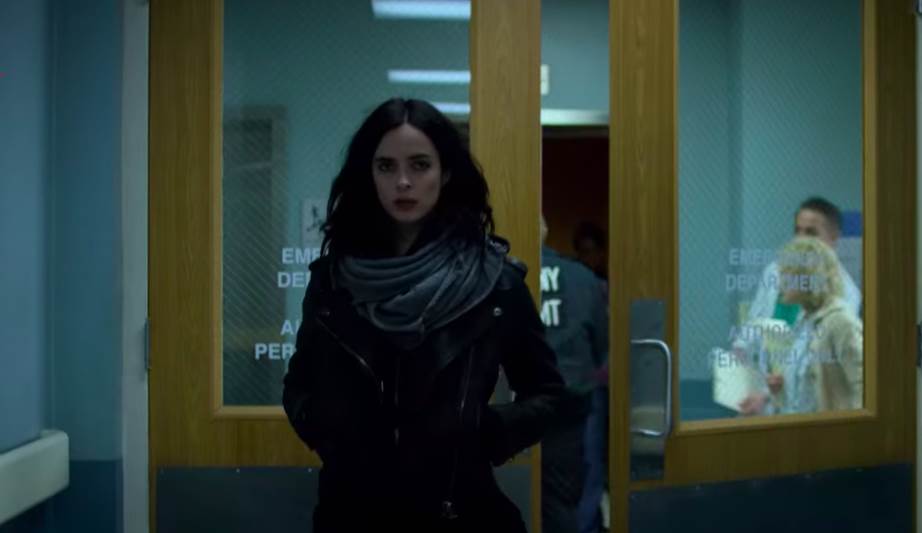 The top two on this list are really some of the best Marvel content we’ve ever gotten. The later season of Jessica Jones never really lived up to the first, but that due in large part to the fact that the bar was set so high. Krysten Ritter was another great casting job and while the character was a bit different from the one we know in the comics (with the exception of a couple of runs) she may have given us the best version. The first season also gave us one of the best Marvel villains ever with David Tennant’s portrayal of the Purple Man.

The very best Marvel content Netflix gave us was exactly what they started with. Daredevil proved to be an outstanding series with each of the three seasons being possibly the best Netflix ever created (with the exception of Jessica Jones season one). The series did peak with the aforementioned second season but the third season was still fantastic. This series not only gave us Charlie Cox’s Matt Murdock, which is of course beloved, but also a long list of great supporting characters. Vincent D’Onofrio as Wilson Fisk was of course very memorable, and good enough to crossover into Marvel’s Hawkeye. Elden Henson as Foggy Nelson and Deborah Ann Woll as Karen Page were also great castings that made audiences fall in love with lesser known characters.

What do you think of these rankings of the Marvel Netflix series? Be sure to check back for more rankings like this in the future.