“Aww, snap!” The Season 4 finale of Raven’s Home very much felt like a series finale, with Levi heading to London to visit his dad and Booker and Nia going to Texas to help their dad move to Chicago. In the end, Raven and Chelsea were alone on the roof of their apartment building, quoting the show’s theme song as they seemingly brought the show to a close with the two That’s So Raven actresses involved in the spin-off, Raven-Symoné and Anneliese van der Pol. But if you had a vision all worked out for Raven Baxter’s, it turns out life still has other plans. Or, at least, Disney Channel does. Season 5 premieres on Friday, March 11th, and once again, Raven’s life is being shaken up big time. 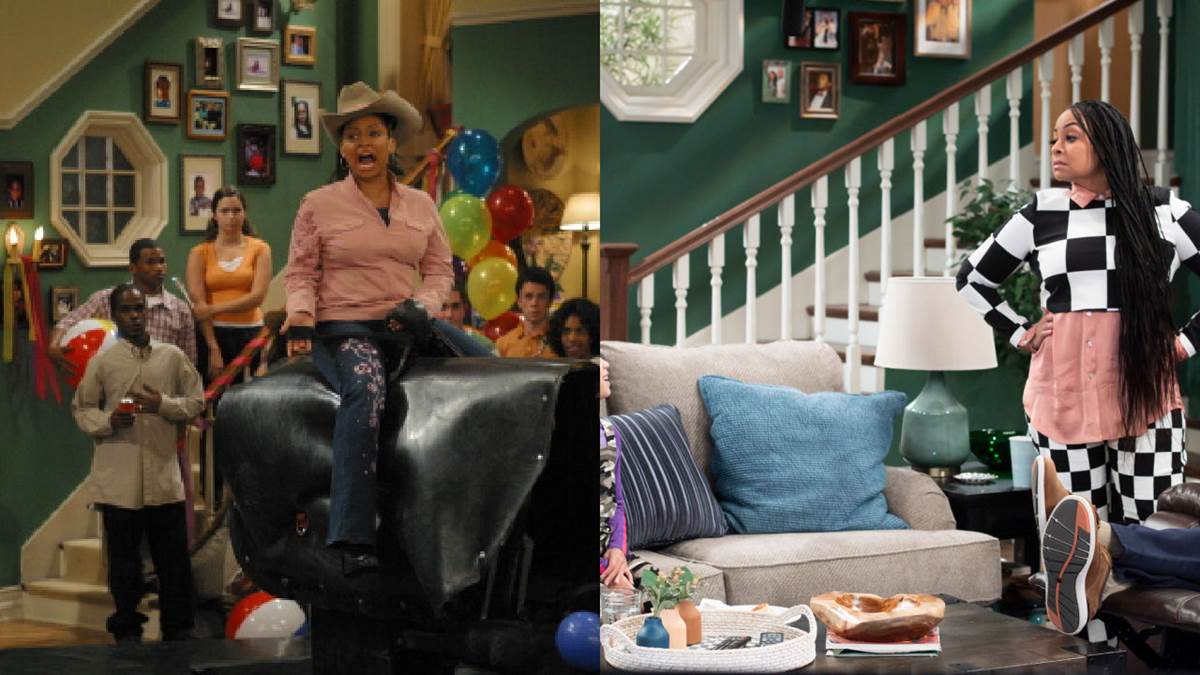 Anyone whose been following these characters since That’s So Raven will find Season 5 to be spiritually more in line with the series that started it all. This season opens with Raven and Booker arriving in San Francisco, with Raven’s father Victor having suffered a mild heart attack. Rondell Sheridan is back as Raven’s father, and so too is his home, the one Raven grew up in on the original series. The premiere episode, titled “The Wrong Victor,” even bridges the gap between the other That’s So Raven spin-off, Cory in the House, which saw Victor relocating to Washington D.C. with his son to become the White House Executive Chef. Those days are behind him (and Cory is not mentioned in the debut episode), with Victor now back home in San Francisco and running The Chill Grill.

Not only does Season 5 of Raven’s Home revisit the sets from That’s So Raven, but it also recaptures some of the tone of the original series. For the majority of the new show’s run, Booker has felt like the central character, typically featuring his visions instead of his mother’s. But in the first two episodes of Season 5, the only psychic action we see comes from Raven. The season opener in particular feels like a direct extension of the original series, with Raven even donning a disguise (and reminiscing about some of her teenage exploits). 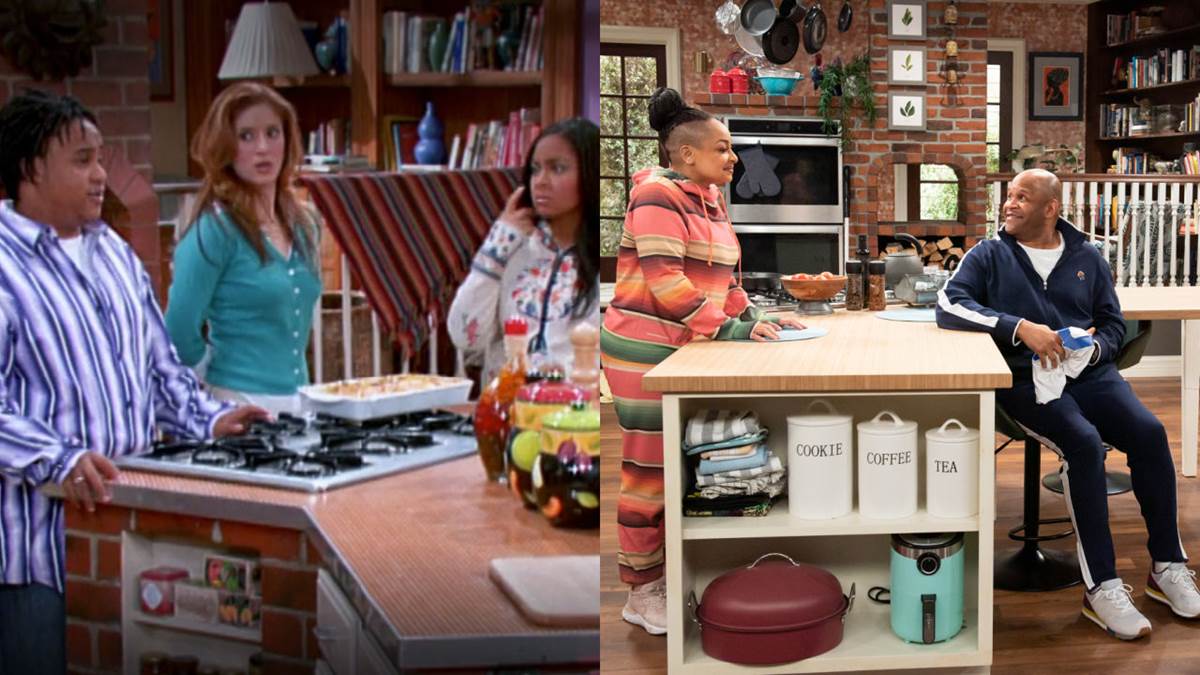 The absence of Nia is barely explained, and in the first two episodes, nobody mentions Chelsea or Levi. Few show successfully survive an overhaul of this level, but what could be the saving grace for Raven’s Home is tapping to an audience of fans who loved both That’s So Raven and the current iteration. Some new characters have been added to the mix, the youngest being Alice, who is Raven’s cousin’s daughter (played by Mykal-Michelle Harris from mixed-ish) who now lives with Victor so she can attend a special school for gifted children. Victor has two teenage neighbors around Booker’s age who help out. Neil (Felix Avitia, Gamer’s Guide to Pretty Much Everything) is a jack of all trades who is slow to catch on, seemingly filling the void left by Chelsea. Ivy (Emmy Liu Wang) is another neighbor who Victor hires to help him around the house. Her personality feels similar to Nia and in the first two episodes, you start to even feel a sibling-like rivalry between her and Booker.

The theme song may still be “Raven’s Home” (re-recorded by just Raven-Symoné and Issac Ryan Brown), but much of Season 5 feels like a direct follow-up to That’s So Raven. Coming up in the series, longtime fans will see Raven’s arch-nemesis Alana (Adrienne Bailon-Houghton, The Cheetah Girls) reintroduced. While the initial transition feels a little too abrupt to have been part of a master plan, it would be nice if future episodes can also better explain Nia’s long-term absence and hopefully guest starring opportunities come up for Raven’s Home characters that fans of the show have grown to love, particularly Chelsea, Levi, and Tess.