If you're traveling with little ones, a common question is how tall do you have to be for certain rides. Some rides don't have a restriction but many do. Here is a breakdown of height requirements at Universal Studios Florida. 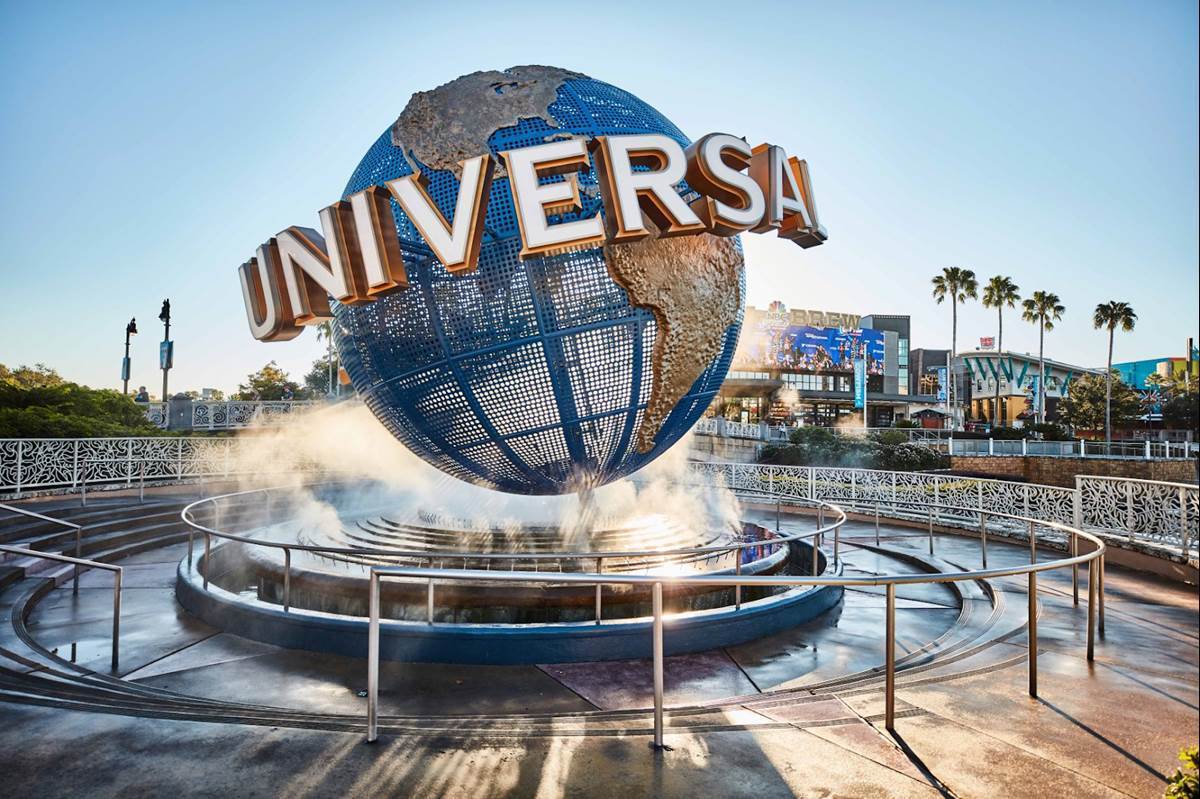